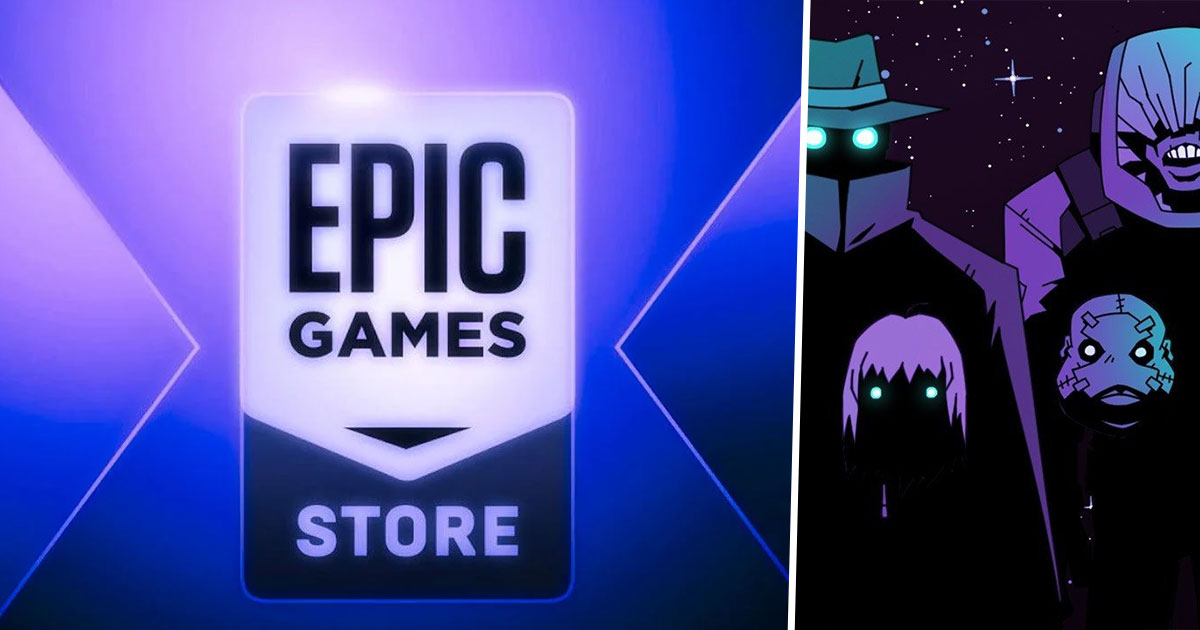 Every week the Epic Games Store offers its users one or more games. Last week, Epic Games Store account owners were able to enjoy a free game. The American giant wants to make up for that this week by offering not one game, but two. Tracks to pick up if you ever play them.

two games for the price of zero

Until August 26th, 5 p.m., anyone with an Epic Games Store account can pick up two free games in the online shop: Void Bastards and Yooka-Laylee. The first is an FPS version of an FTL-like title, while the second is an old-fashioned platform game that fans of the genre should love. Two notable and well-rated titles that are sure to add to your library. To access them, it’s easy: all you have to do is log into the store with your account, go to the respective game pages and add them to your library. It only takes a few seconds, the opportunity to get your hands on two new games without wasting a lot of time.

Void Bastards ambitiously puts the players to the test and challenges them to bring a “bunch of tough guys out of the Sargasso fog”. It is up to you to decide which direction to go, what to do, and who to face. But be careful, “strange and terrible” enemies are sure to stand before you. In this BioShock and System Shock 2 inspired game, your task is to guide the marginal prisoners of the Void Ark through abandoned spaceships. Go through the environments to gather resources and interact with the various control systems. It is up to you to make informed decisions or you rush straight ahead in the face of danger.

Caution or imminent danger, your strategy may depend on your success. In addition, you can use your resources to make tools and weapons. Face the enemies you are sure to defeat or risk being swallowed by a space whale. In addition to these problems, you also need to look for fuel and food. A full game whose campaign lasts between 12 and 15 hours and that you can repeat in abundance.

Yooka-Laylee is presented as a new platform game for lovers of the genre under the name Playtonic. A title with colorful and good-natured environments, but with a full level of difficulty. It’s up to you to wander around to meet all of the colorful characters, but also to collect collectibles. Fight against the hideous company Capital B, which has only one goal: to absorb all the books in the world for maximum profit.

Explore these varied worlds alone or as a couple to the sound of the game’s captivating soundtrack. A title that is sure to please lovers of old-fashioned games, including sagas like Crash, Spyro or Banjo-Kazooie. A long-awaited title whose publication has been mimicked. And luckily for those who missed it, Yooka-Laylee is temporarily free.

As usual, we remind you that there may be problems getting the game from the Epic Games Store. Don’t worry, it is simply necessary to focus on two-factor authentication. All you have to do is activate it and here are the steps to do it

It should be noted that the next free game has already been announced and that it is Automachef.

Hackers steal money from companies and distribute it to the poorest!