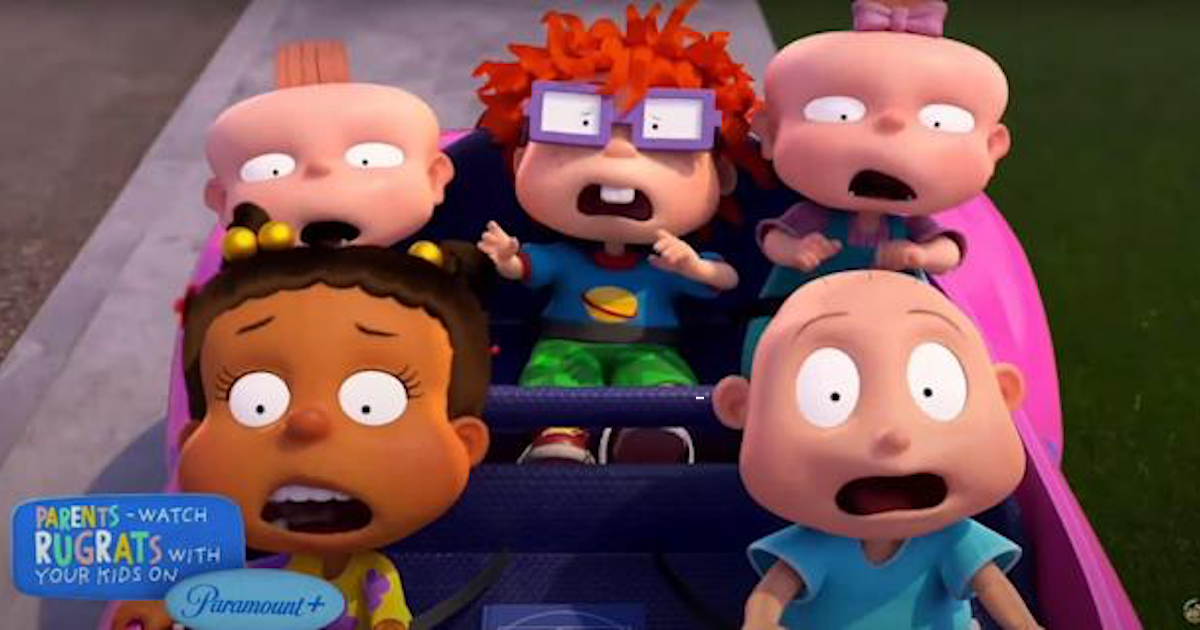 Last February, the Nickelodeon channel teased the return of a cult cartoon from the 2000s: rugrats. The most famous babies on TV will be back, but bye 2D this time as it’s a 3D reboot.

The return of babies in 3D

Of course, all of the characters from the original series responded, namely Tommy Casse-Bonbon, La Binocle, Couette-Couette, and Les Grumeaux. The series will invite viewers to follow the whole gang on an adventure with dinosaurs and giant dogs.

While the new series will air on May 27 in the US on the Paramount + platform, the Nickelodeon channel has unveiled a new trailer for the 2021 version of the program. We let you discover it below.

Already during the teasing in February, internet users disagreed about returning babies in 3D. The division can still be felt. Some are happy to find them, others still can’t handle the visual rendering.

As a reminder, the Rugrats followed the babies’ epics in the living room and in the garden. With nine seasons and 173 episodes, the cartoon has become a cult. In France, it was broadcast on Canal +, Canal J and France 3 between 1992 and 2007. And the fine team of babies even had the right to go to the cinema three times with Les Rugrats, the film Les Rugrats à Paris, the film and The Rugrats meet the Delajungle.

And you, what do you think of this new version of Rugrats? Don’t hesitate to share your impressions with us in the comments.