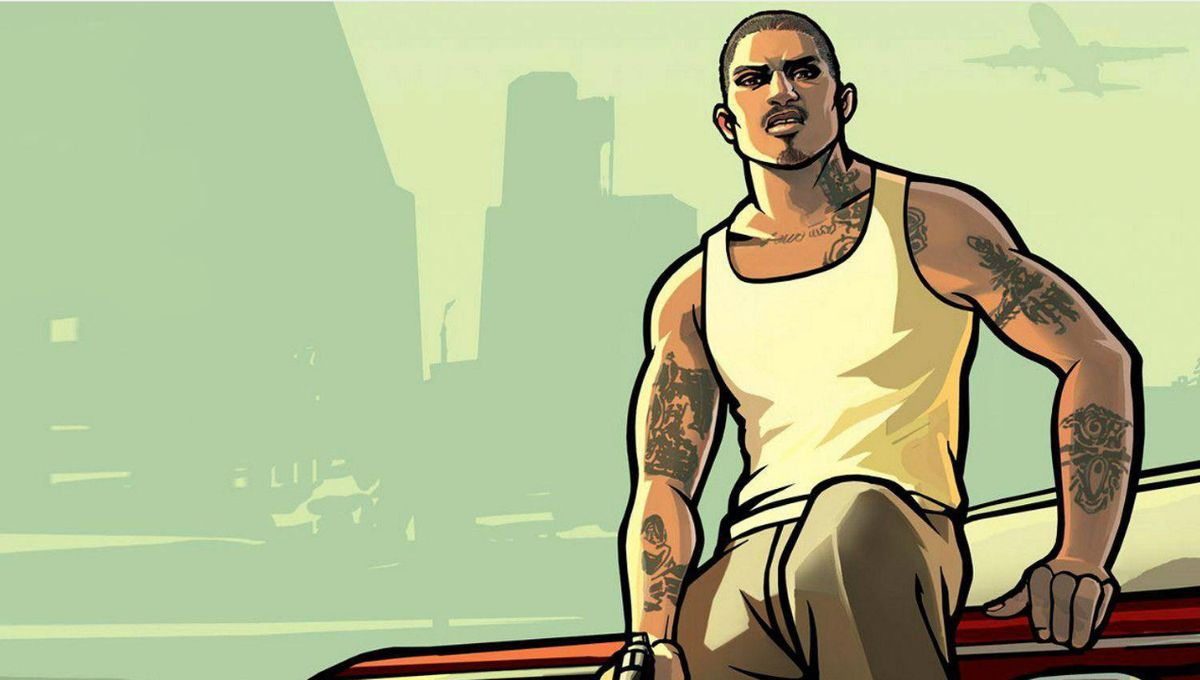 While license fans keep an eye out for the latest on Grand Theft Auto VI, we hear great news: Rockstar is working on a remaster of three iconic games from the saga.

Grand Theft Auto is one of the most popular video game licenses in the world and it made a deep impression. A few years after the release of GTA V, fans chew on it and pay attention to the smallest rumors about the sixth opus of the saga. However, Rockstar does not want to leave the license at half-mast and has decided to spoil the fans as much as possible.

We talked about it a few months ago, several rumors reported that Rockstar was planning remasters of the best games in the saga. Well, despite the fact that the news from the studio was not officially announced, our American colleagues at Kotaku revealed that these remasters were indeed planned by the studio, and much earlier than expected.

In fact, on the occasion of the twentieth anniversary of GTA III, Rockstar was working on a remaster of GTA III, GTA: Vice City and GTA San Andreas. Scheduled for October or November 2021, these remasters will be released on PS4, PS5, Xbox One, Xbox Series, PC, Stadia, mobiles and Nintendo Switch. True to the original games, the games are remastered with the Unreal Engine. The American company will offer a new gene port from GTA V and GTA Online at the same time.

Other good news, instead of offering the games separately, Rockstar could opt for a compilation project as planned for Life Is Strange, the Square Enix-distributed saga that will be remastered in early 2022, are successful, Rockstar is considering remastering the first game of another of his cult licenses: Red Dead Redemption.

This news confirms the success of remasters and video game remakes. After the success of the remakes of Capcom’s Resident Evil, Square Enix’s Final Fantasy VII, The Legend of Zelda: Link’s Awakening, and the HD remaster of The Legend of Zelda: Skyward Sword, we have to hope the studios continue to dust off videos of classic games. Perhaps one day we will discover a remake or remaster of The Elder Scrolls IV: Oblivion of Bethesda. As for you, what cult video game remakes are you hoping for? Don’t hesitate to reply in the comments!

Luffy offers himself an unlikely crossover

Get a free burger while watching the Olympics

This weekend there are gyozas, inline skates and dream trips near you