The Courier
HomeTechnologyThe top 15 tweets of the week #349
Technology 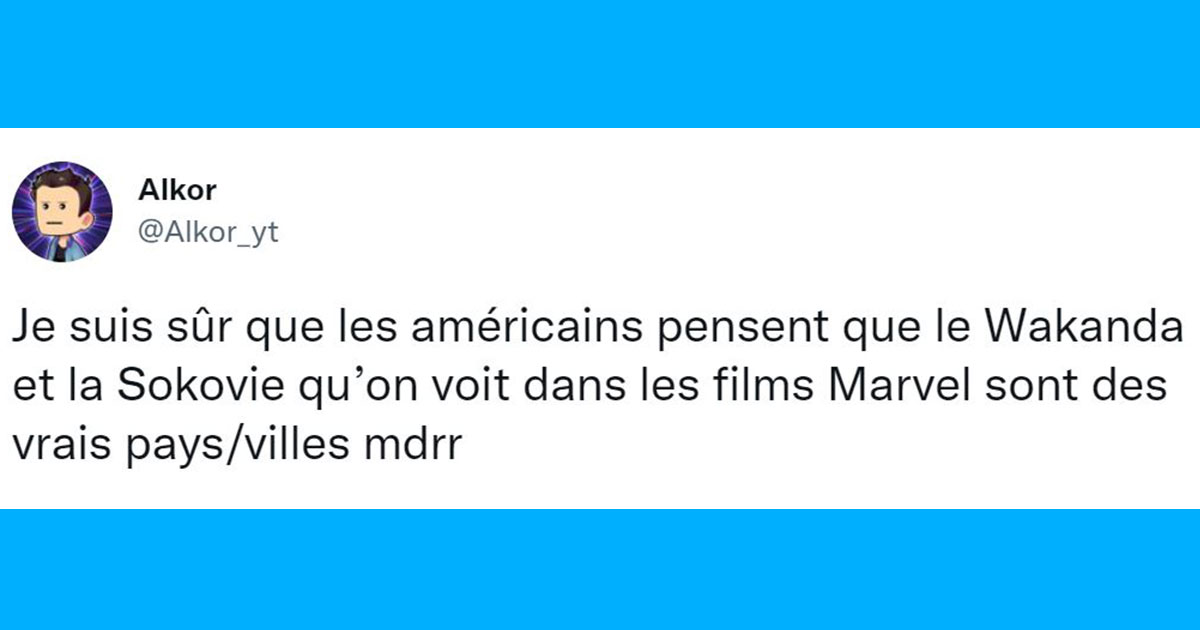 Anyone who says new week inevitably says new top tweets. Time for us to gather for the 349th pick of the top tweets of the week. On the menu: Valentine’s Day, the particularly windy weather of the past few days, and the usual delirium of Twittos. A 349th pick covering the week of February 14th to 20th, 2022 inclusive.

G 32 years old and I just ordered my first printer from Amazon. She’s just mine, my printer.
I will print stuff with it. I think. It will be wonderful.

foot 2 street: train and play sports with respect with your friends

I’m in court with a lawyer, they mistook me for a delinquent while I’m the intern lol nice that

#5 Life Builders had it all planned

I weigh 53 kg, the wind is so strong that I can’t move forward. I’m freezing, it looks like I’ve reached the end of the map

#6 A Ventine in the Southwest

How is this called? I personally say “bread on the wind” pic.twitter.com/dMcSXxU62w

I’m not saying it’s very windy in Paris today. Just saying if you cough up Place de la Concorde you can easily give COVID to someone located under the Arc de Triomphe.
That’s all.

#8 a roommate who will definitely end up as a sausage

#9 from stabi to checkout it’s just one step

In 2003 I was working on a building site in Bondy and a kid of 4-5 came over to talk to us about football, he said he was going to be world champion, in my head I was like ‘yeah ok that’s it “. Well, that boy was… Léo Joubert, and I was right, he works at Lidl d’Aulnay now.

#10 Moral of the story: the seaplane

I already have my best moment of the day.

Two 6 or 7 year old boys are discussing who is stronger in the boat versus plane battle.

is it about signing a contract? https://t.co/NymESETkjc

#12 complicated end of the evening for Nagini

And suddenly, in the middle of Paris, silence, pic.twitter.com/Ws1r9Jh6N8

#13 and we will all speak Russian

The saddest thing about all of this is that 20 years from now, when we say we survived a pandemic followed by thermonuclear war, we will be confronted with a great myth

The mechanic who explains to me where my 205 breaks down is from pic.twitter.com/aBMvq9acBv

This man is a genius. pic.twitter.com/7a2KT38sWi

A 349th top tweet of the week, ending here, only to start again next week. But if you want to extend the pleasure by discovering or rediscovering last week’s selections, here it is.