The Courier
HomeTechnologythe top 15 most watched series in 2021
Technology 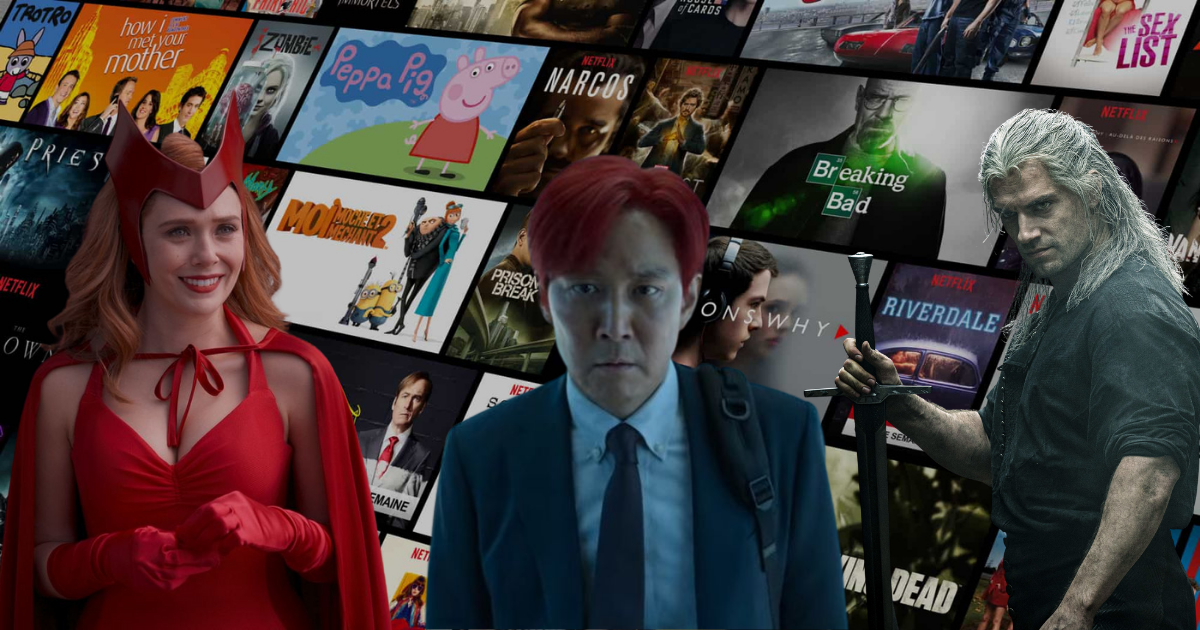 2021 was another emotionally charged year with many hit streaks making headlines, including some that debuted just this year and others that continued to the delight of fans. This year was also an opportunity to see the war between streaming platforms intensify with the rise of Amazon Prime Video and the ever-dizzying rise of giant Netflix. And the year 2021 was very successful for the streaming giant.

Netflix regularly makes a big deal out of the popularity of some of its shows, going so far as to launch its own audience measurement website that updates weekly. But there is a third party that can attest to the importance and popularity of their programs. Nielsen is a website responsible for publishing weekly US viewership data, including streaming services like Netflix, Amazon Prime Video, Disney+, Hulu TV, and Apple TV+.

Since these platforms don’t usually show their real numbers, there is now this fairly reliable source to give information to the public, but always a little month late because it takes time to be able to confirm the data.

According to Nielsen’s tally for the most-watched shows streamed in the U.S. all of last year, Netflix had 12 of the top 15 shows, while Apple TV+, Hulu, and Disney+ had none, just one each. Neither HBO Max nor Amazon Prime Video are listed.

Nielsen’s list shows that Netflix’s most popular shows range from reality shows like The Great British Baking Show, to romantic dramas like Virgin River and Bridgerton, to action series like Cobra Kai and, of course, Squid Game, the international hit of 2021.

As for the other three streaming platforms on the list, we find The Handmaid’s Tale for Hulu TV and Ted Lasso for Apple TV+, while the only Disney+ series that really made headlines last year was Wandavision. Below is the complete list of the 15 most popular series in the United States for 2021:

It should be noted that Nielsen has compiled two different lists for the most popular shows to stream. One is for original content (the one shown above) and the other for purchased streaming content (shows whose platforms purchase the streaming rights rather than producing them in-house).

Looking at the numbers on this other list, Lucifer only comes in at number eight on this list, while shows like Criminal Minds, Grey’s Anatomy, NCIS, and Supernatural all have much higher ratings than the series from the list shown above.

But as Comicbook reports, Netflix’s dominance is felt even more strongly when we consider this second list, as 14 of the top 15 most popular shows are from the platform. The only series on the list that’s from another platform is Bones, which airs on Amazon Prime Video and Hulu TV.