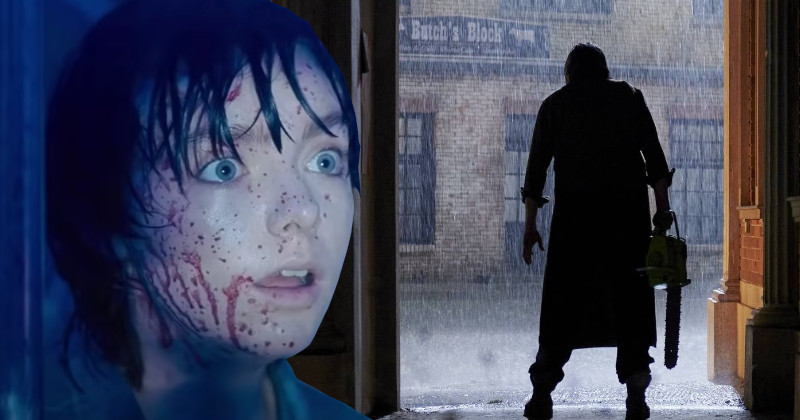 The Texas Chainsaw Massacre franchise has a long and turbulent history that will be continued with a new movie next month. After being teased on video for the first time at the end of 2021, this is shown again in a trailer that should send shivers down your spine.

The Texas Chainsaw Massacre: a mythical saga with a turbulent history

A genre in its own right with a solid following, horror cinema seems to be as popular as ever. And while sharing great cinematic thrill moments remains relevant, streaming platforms have nonetheless become the place of choice when looking for your dose of hemoglobin. In particular, Netflix offers an extensive catalog of feature films that are unreleased on paper but not always very original in content. Maybe you have to rely on safe values ​​then? With that in mind, the platform will be hosting a new movie from the Texas Chainsaw Massacre franchise on February 18th.

1974 saw the release of Tobe Hooper’s original feature film, a cult slasher if there was one, which tells the story of five young friends left to their own devices (and psychopaths) in an abandoned house in the middle of the country. Sequels, remakes, and sequels to the remake will follow in rather chaotic fashion, for results that aren’t always there.

So, at the beginning of 2022, can David Bleu Garcia’s feature film restore the image of the saga?

The Leatherface is back wiping the board clean

In less than three weeks, first-time fans and newcomers alike can discover the new Texas Chainsaw Massacre exclusively on Netflix. As a direct sequel to the 1974 film, it will therefore largely reboot the franchise. The opportunity to find characters already seen at the time but with different characteristics: we know in particular that Irish actress Olwen Fouéré (Sea Fever) will play the role of Sally Hardesty, the only survivor of the first film, while this is the Leatherface, this time played by Mark Burnham (Low Life, Wrong Cops).

The latter finally makes an appearance in the second trailer for this version of Texas Chainsaw Massacre 2022, which will take place years after the events of the original feature film, in a place where no one has ever heard of the horrific killer. A fact that, above all, will lead to a rather funny scene … then particularly gory. We let you discover all this in the official trailer available below!

As a reminder, The Texas Chainsaw Massacre will be available on Netflix on February 18, 2022!