The Courier
HomeTechnologythe tetralogy in 4K Blu-ray at half price, i.e. 5.62 euros per...
Technology 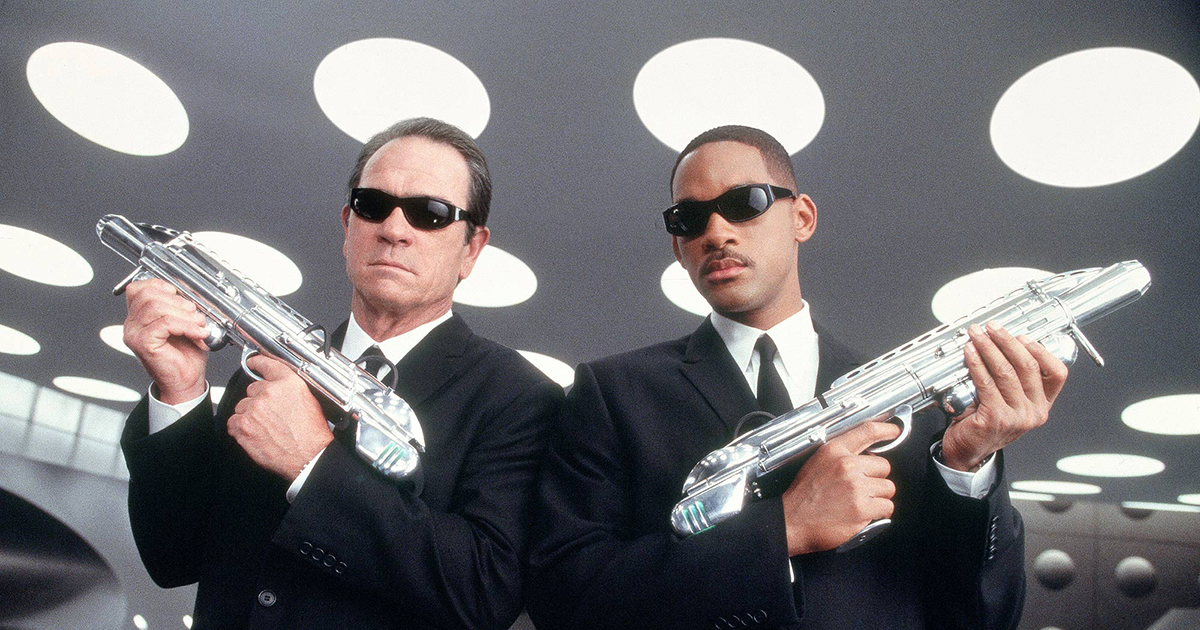 Following the Super Stephen King box set, it’s the turn of the Men in Black tetralogy to take advantage of a super promotional offer for the winter sale.

Box Men in Black: the 4 films in the same pack

The Men in Black franchise had real success on the big screen with the duo of Will Smith and Tommy Lee Jones. After the first part we had the rights to 3 films whose releases spanned more than 20 years.

The first three were made by Barry Sonnenfeld, while the latest is by F. Gary Gray.