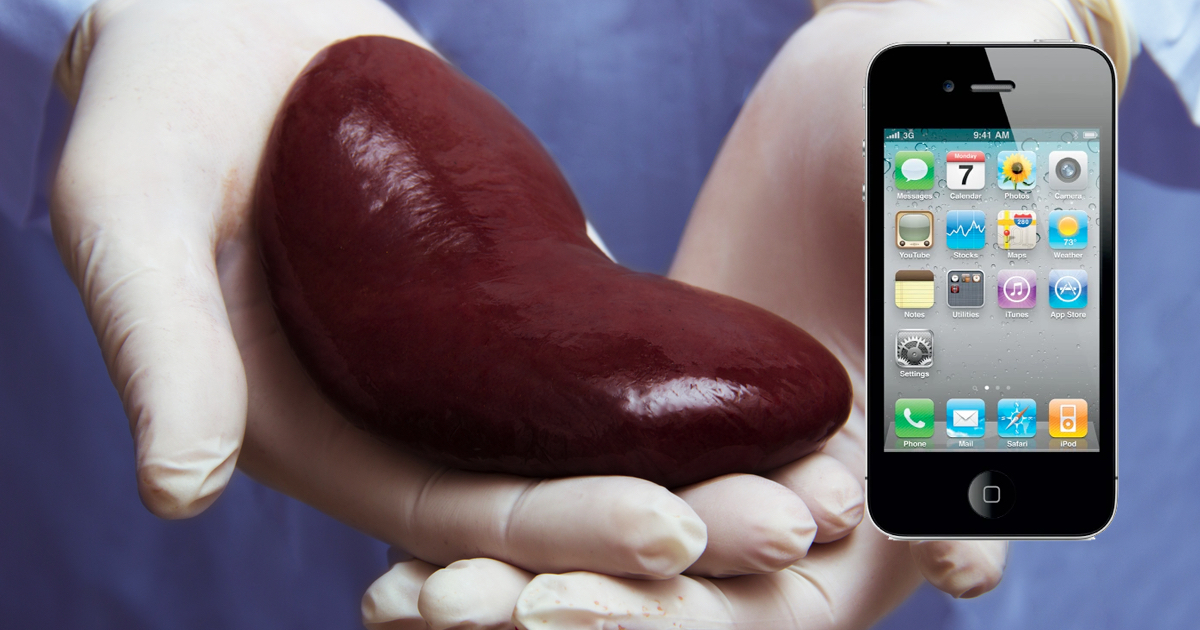 When we see the prices of the new iPhones being marketed by Apple, we all tell ourselves that we have to cut back on sales of one of our kidneys in order to afford it! A Chinese teenager took the term literally and a few years later he is bedridden for life.

Indeed, in 2011, Wang Shangkun, a Chinese teenager, decided to sell one of his kidneys on the black market for 4,000 euros in order to spend that money on the purchase of the new iPhone 4 and an iPad 2.

At the time, the teenager believed that one kidney was enough to live and that surgery was worth it in order to be able to afford Apple devices. Apart from the fact that Shangkun, who was 25 years old then, is now bedridden. Indeed, the young man developed kidney failure and had to remain bedridden, connected to a dialysis machine.

At that time he contacted an organ harvester in a forum who offered to sell his kidney for 4,000 euros. He therefore goes to a place to undergo the operation to give it to an unknown recipient. However, a few months after the illegal operation, Wang developed an infection in the only kidney he had, caused by the unsanitary location where the kidney was removed and the lack of post-operative care.

Since then, he has had to remain bedridden and be on dialysis machine to clean up the waste in the blood that his only kidney can no longer filter.

Several people were charged in this case, three mediators and two surgeons. They were sentenced to between three and five years in prison.

“Genera + ion”: the teen series that just debuted (but has already sparked a lot of controversy)