The studios behind Tokyo Revengers return with this fantastic new anime 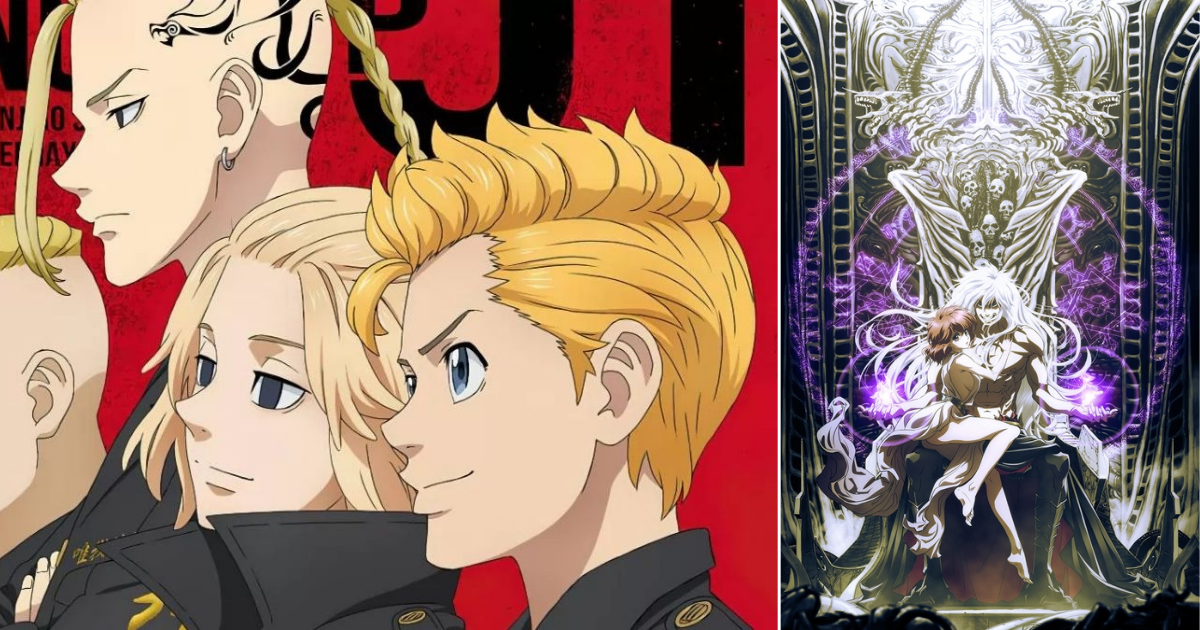 A few weeks ago we presented you the top of the most awaited animes for this 2022, with the long-awaited continuation of famous franchises like the return of Bleach or season 6 of My Hero Academia, but also with the debut of anime new series like Chainsaw Man , which are planned for this summer. And speaking of novelties, streaming giant Netflix recently announced a new anime set to land on its platform later this year.

It’s been some time since Netflix smelled the good streak with anime, and the platform seems determined to continue to capitalize on the gap. Admittedly, this isn’t necessarily always a winner, as evidenced by the poor reception of live-action adaptations of certain works, like last year’s Cowboy Bebop, which was canceled after just one season. But despite those few setbacks, the streaming giant still delivered some great original productions, with the release of Baki Hanma, Valkyrie Apocalypse, and Beastars all having very positive reactions to their respective releases.

Determined to continue this momentum, Netflix then planned a new animated adaptation for release this year, which would be titled Bastard: Heavy Metal Dark Fantasy. The anime, based on the manga of the same name by Kazushi Hagiwara, is being produced by Warner Bros. Japan and the animation will be handled by LIDEN Films, studios already known for their adaptation of Terra Formars, The Heroic Legend of Arslan or more recently Tokyo Revengers are.

The story plunges us into the heart of the Kingdom of Metallicana, which was then besieged by armies of evil monsters. Desperate defenders turn to an ancient legend that a maiden’s kiss could awaken the wizard Dark Tailor from his long sleep. As the latter slept inside an innocent boy named Lucien, he woke up with the help of his sister Yoko, and Lucien was thus transformed into a powerful wizard, if a little horny around the edges. With demons, dragons, and other dark forces roaming the land, and Dark Schneider just regaining his powers, Metallicana’s fate seems all the more uncertain. Here’s a first image released with the official announcement:

Anime director Takaharu Ozaki, best known as the director of the Goblin Slayer anime, spoke about the upcoming adaptation on Netflix:

The bastard!! […] will be reborn in anime! It can be said that the influence that this work had on many Japanese fantasy works continues to this day. It’s not just “classic high fantasy,” it’s evolved with tremendous dynamism and power, captivating many fans. We live in a time when society is becoming more diverse and individual freedom is taking hold, and as it becomes more practical and richer, something more important is lost sight of. […]. It doesn’t make sense to have your own ideal and way of life. Only when there are important people can one really live. Not only the scenery of the fantasy world, but also the characters with such passionate feelings will keep rising with their whole essence, so you will definitely appreciate it whether you know the original or not.

Because in fact, this is not the first anime project for this series. A six part OVA series titled Bastard!! and produced by AIC Studio, was released between 1992 and 1993. The manga has since been published in Shueisha’s Weekly Shonen Jump magazine in 1988. In 2000 it was transferred to Ultra Jump where it remained until 2010. The series comprises a total of 27 volumes published in France by Glénat, the last of which appeared in 2012.