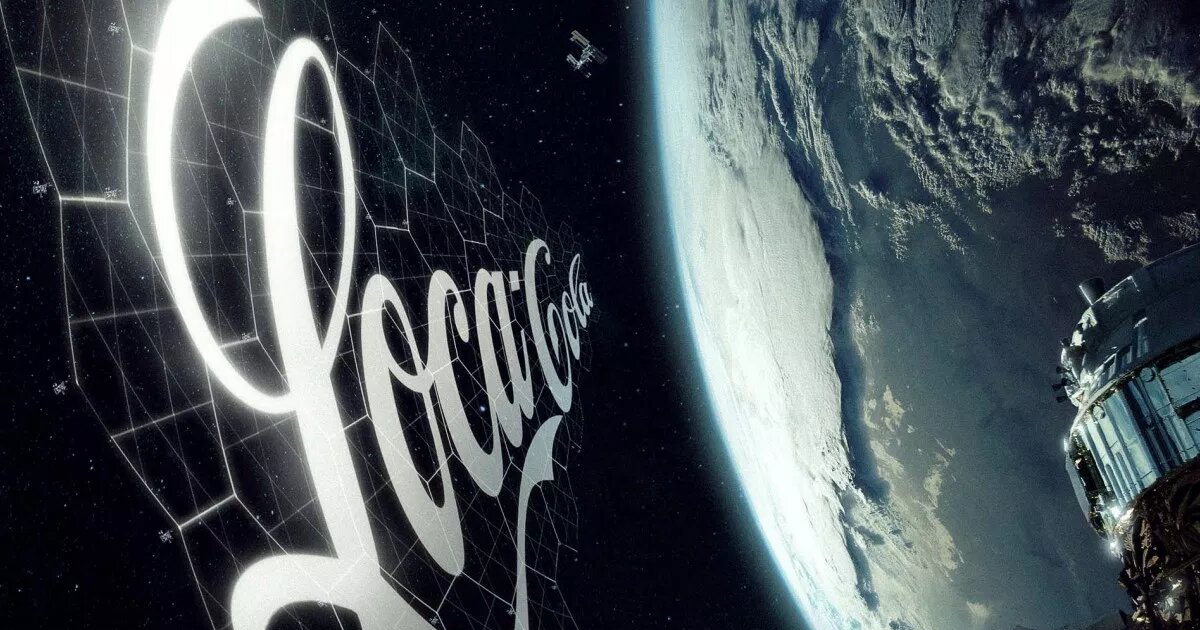 A Canadian company has teamed up with SpaceX to start a crazy project in space. And as it is fashionable, cryptocurrency like Dogecoin is in the spotlight.

space, the future playground for advertisers

SpaceX continues to conquer space. In fact, the company has just teamed up with Canadian startup Geometric Energy Corporation to launch advertising satellites in space. If the project seems completely insane, it is slated very soon as the two companies plan to put these satellites into orbit together over the next year.

The satellite in question is called CubeSat, according to an interview with the CEO of the Canadian company Samuel Reid from Business Insider. He explains that the machine comes with a selfie stick on one side and a huge pixelated display on the other to display advertisements, big brand logos, or even works of art.

Dogecoin in the spotlight

CubeSat is launched into orbit by the SpaceX Falcon 9 rocket. The selfie stick takes pictures and streams them live on Youtube or Twitch for people to see. Any business will be able to buy tokens, that is, tokens to buy specific pixels on the screen, then determine what they will look like, but also to define how long the advertisement will be distributed.

Each ad is configurable to the advertiser’s needs as there are five types of tokens. The beta token corresponds to the X coordinate of the pixel while the Rhoe token represents the Y coordinate, gamma is used for the brightness configuration and kappa to define the color. The XI token determines the display duration.

The purchase of advertising space is done with cryptocurrencies. Other more traditional payment methods weren’t even mentioned for the time being. The Canadian company also plans to accept Dogecoin. Advertising space will not be exclusive to companies either, as individuals such as artists or personalities can also reserve spaces. The head of GEC, Samuel Reid, also hopes that these screens will be used sensibly.

I hope people don’t waste money on something inappropriate, offensive, or offensive.

This is not the first time the idea of ​​space advertising has emerged. StartRocket, a Russian company, broached the subject last year and wants to turn the starry sky into advertising space for brands, and Pepsi is said to have already signed a contract.

The rental prices are still unknown for the time being. GEC and SpaceX are working towards orbit by 2022.