The Star Wars series release date was announced in error 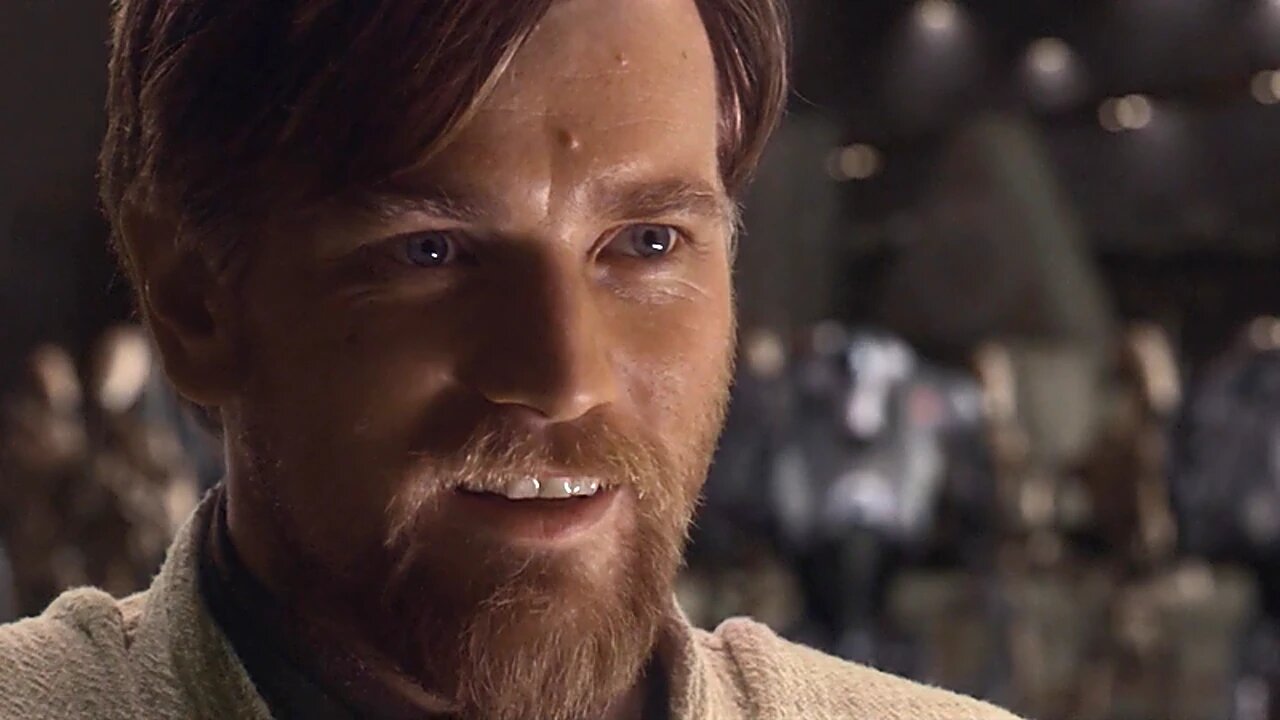 While fans of the universe created by George Lucas have enjoyed the last two excellent installments of The Book Of Boba Fett, the vast majority are eagerly awaiting the release of the Star Wars: Obi-Wan Kenobi series, which is slated for 2022. Good news, the wait will be short!

Announced on the occasion of Disney Investor Day 2019, the Star Wars: Obi-Wan Kenobi series is one of the most anticipated, along with House of The Dragon (the Game of Thrones spin-off), The Last Of Us or The Lord of the 2022 of the Rings: Rings of Power, which has just unveiled a series of great posters.

Next, the series will mark the return of Ewan McGregor as Obi-Wan Kenobi and Hayden Christensen as Anakin Skywalker, who became Darth Vader at the end of Revenge of the Sith. It had been seventeen years since the two actors had interpreted their respective characters. Above all, the two former friends will face each other again in a duel that promises to be particularly intense.

While fans were waiting for a trailer on Disney+ Day last November, we were only treated to concept art that notably revealed the presence of one or more Inquisitors in the series. And since then nothing. However, as The Book of Boba Fett series prepares to say goodbye on February 9th, it looks like the release date for the Star Wars: Obi-Wan Kenobi series has finally been announced.

On the occasion of the announcement of the Obi-Wan Kenobi comic series we told you about a few days ago, a Disney+ staffer (@Brandalorian) wrote on Twitter: “Our Obi-Wan is coming to Disney+…May 2022,” before retracting his tweet. The fact that he has since privatized his account seems to confirm the truth of his claims in the eyes of many.

A start of Star Wars: Obi-Wan Kenobi in May seems very likely. In fact, as all lovers of this universe know, May 4th is International Star Wars Day. On May 4, 2019, Disney+ launched Season 7 of The Clone Wars; May 4, 2020 was the turn of the animated series The Bad Batch. May 4th is therefore a very relevant release window for this third live-action series.

Especially since other Star Wars series are expected this year: Star Wars: Andor, which focuses on Cassian Andor, one of the protagonists of Rogue One: A Star Wars Story; Season 2 of Star Wars: The Bad Batch; and The Mandalorian Season 3, which will likely release around the holiday season to make some room with The Book of Boba Fett.

A particularly rich program, knowing full well that the Star Wars series should appear (if possible) in alternation with the Marvel Cinematic Universe series, which are also broadcast exclusively on Disney +. We remind you that the series Moon Knight with Oscar Isaac, who will autograph the last performance of the French actor Gaspard Ulliel, who recently died in a tragic accident, will end on June 30th.

Therefore, if the information provided by the Disney+ employee is correct, we can expect a trailer for Star Wars: Obi-Wan Kenobi very soon. It could very well coincide with the seventh and final episode of The Book of Boba Fett, which is scheduled for Wednesday February 9th. We recall that the miniseries, centered around the galaxy’s most famous bounty hunter, was announced in the post-generic scene of the final episode of The Mandalorian season 2.