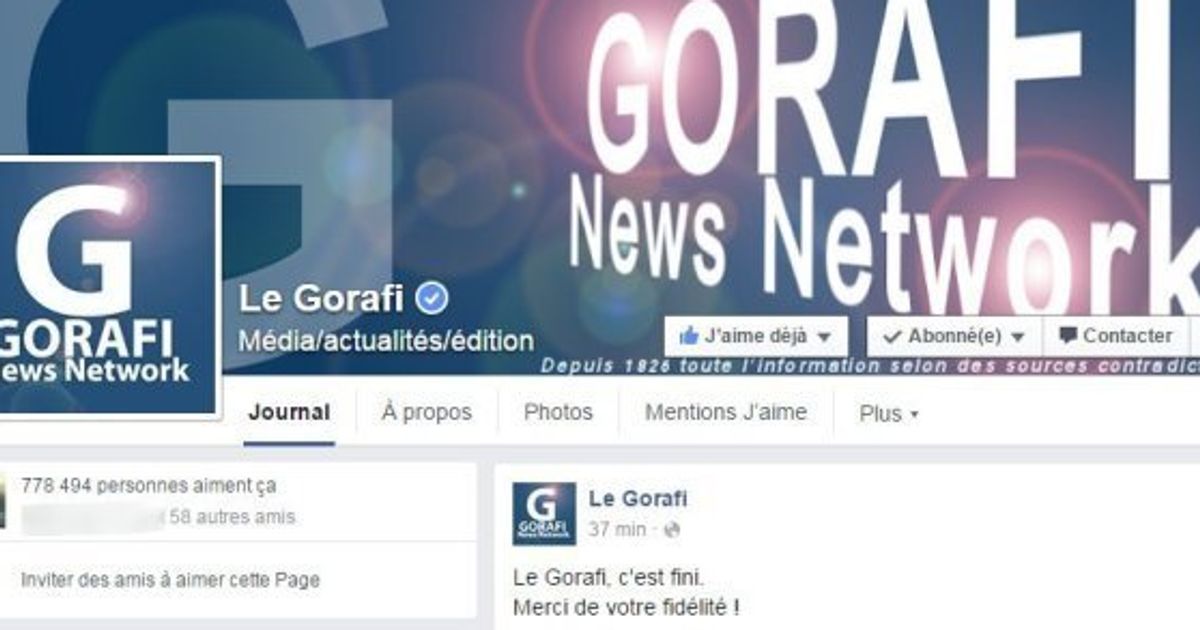 Le Gorafi … that satirical media that surf the news to mock certain information has caught on again. If the media’s reputation is no longer to be proven, Facebook doesn’t seem in the mood to be kidding recently …

What are we laughing …

Le Gorafi stayed true to himself and indulged in the joys of caricature and provocation. His victim? Prime Minister Jean Castex was targeted by a false quote following a real government press conference on October 22nd.

A post that apparently has not been published on Facebook since the media had 1.4 million subscribers, was censored by the social network because the quote “violated our community standards regarding” of violence and provocation. ”

According to the statements of the American platform, the reference to “bread in the mouth” would be the origin of this censorship. Would Facebook’s algorithms have difficulty reaching the second degree? Facebook teams tried to resolve the issue after being contacted by Gorafi on Twitter. “Thank you for reporting @le_gorafi. The content in question has just been restored by our teams. “Gorafi appears to have been the victim of a wave of moderation currently raging on social networks and has been heavily criticized for failing to censor false content against teacher Samuel Paty.