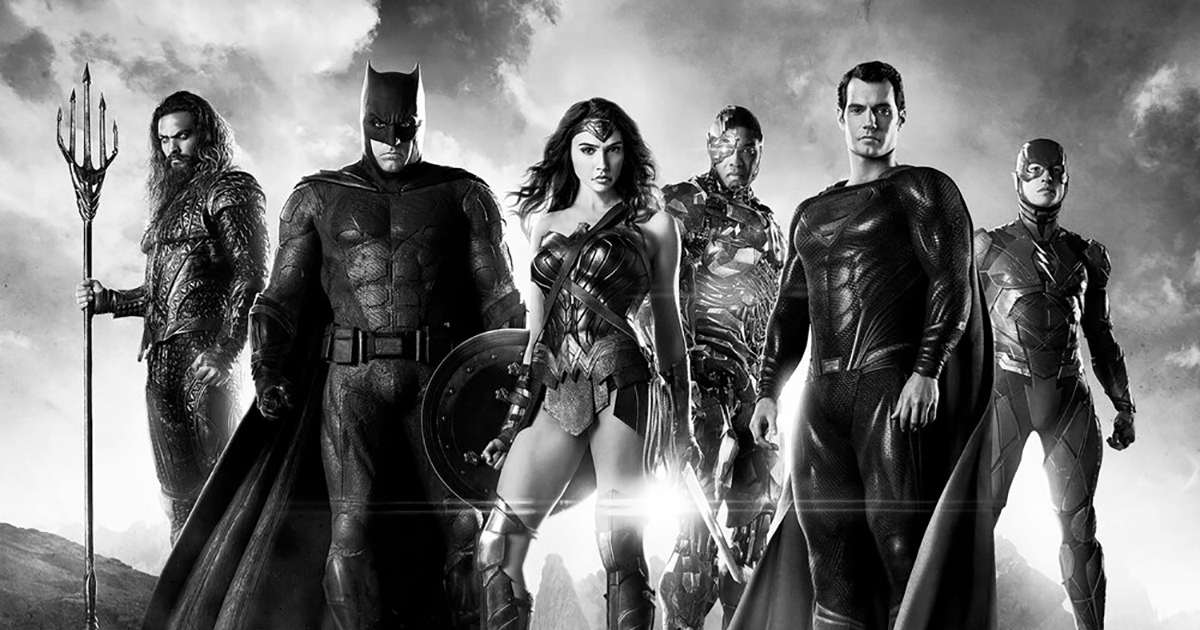 Today, November 17, 2020, we discover the very last trailer for the Justice League by Zack Snyder. Let yourself be carried away by these black and white shots and discover some new scenes that make us hungry!

As you know, with the departure of Zack Snyder and the arrival of Joss Whedon to replace him, the Justice League movie had a difficult time. The end result, unfortunately, didn’t live up to the expectations of fans who consider it one of the worst DC movies today. The Snyder Cut is therefore particularly expected. Earlier this month, HBO Max removed the trailer for the miniseries from their YouTube channel due to a rights issue related to Leonard Cohen’s title “Hallelujah”.

It took another two weeks before we saw a revised version of the trailer. The decision to release this new trailer today, November 17th, 2020, is also symbolic as it marks the date of the third anniversary of the Justice League’s release in the US. No more chatter, let’s try to see it as soon as possible.

Among the changes made compared to the previously released trailer, it should be noted that some unreleased footage has been added. The colors have also left the video to make way for beautiful black and white shots:

No doubt this short video will already satisfy Zack Snyder’s steadfast fan base. What did you think on your side? Don’t hesitate to give us any feedback on this topic in the comments!