The Courier
HomeTechnologyThe Siege of Paris, its second DLC, is finally revealing its release...
Technology

The Siege of Paris, its second DLC, is finally revealing its release date 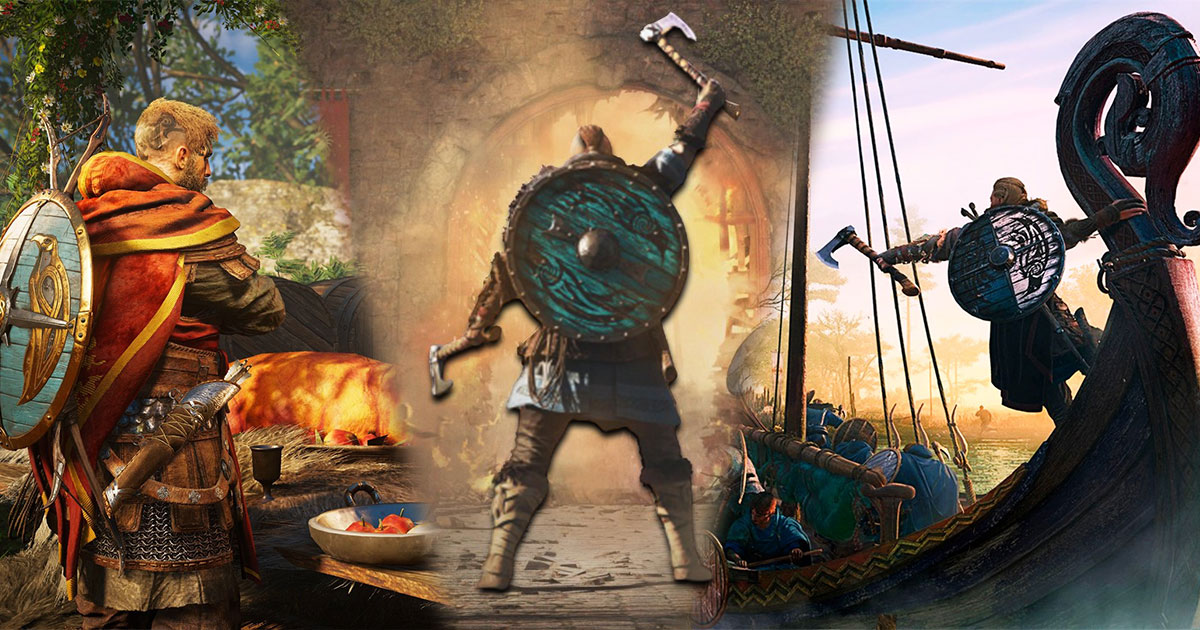 Used to leaks, Ubisoft productions seem cursed. Pre-conference and pre-launch leaks, release dates, the publisher’s games never seem to be spared. Surprise starts are therefore gutted, be it through leaked information or errors. But sometimes it happens that Ubisoft manages to divulge its information itself. This is the case with the second DLC of Assassin’s Creed Valhalla, the release date of which is announced through the new developer roadmap.

soon a release for the second DLC

To keep players up to date, the developers of Assassin’s Creed Valhalla regularly update their roadmap with notices of upcoming content on the topic as well as release periods or dates. The last work of the famous Ubisoft license revealed an exclusive mission, a first DLC called La Colère des Druides and a second called The Siege of Paris. A second expansion that is still missing, despite the fact that the release period has been leaked multiple times. But while the latest rumors from the halls pointed to a release for the month of September, the reality is more optimistic. And for good reason, The Siege of Paris is finally out on August 12th.

It will be a few weeks before you can take advantage of this great new content. Until then, the players have the chance to deal with new, unprecedented content, namely the Sigrblot Festival, which takes place from July 27th to August 19th. On the menu: new equipment, weapons, skills and abilities and above all the return of the “Black Box”, the infiltration missions of Assassin’s Creed: Unity. The Sigrblot Festival celebrates the opening of the raid season with combat tournaments and various mini-games to obtain customization items, decorations or weapons.

But as the roadmap suggests, there will be a third summer content in the game, namely a map pack for river attacks. A specific release date has not yet been announced. Lighter content that lovers of the game mode will not miss The Sigrblot season ends at the end of this last content and together paves the way for the 3rd and 4th expansions. Expansions that have already leaked and are supposed to send us towards legendary kingdoms.