The Courier
HomeWorldthe seven most amazing transformations in the manga
World

the seven most amazing transformations in the manga 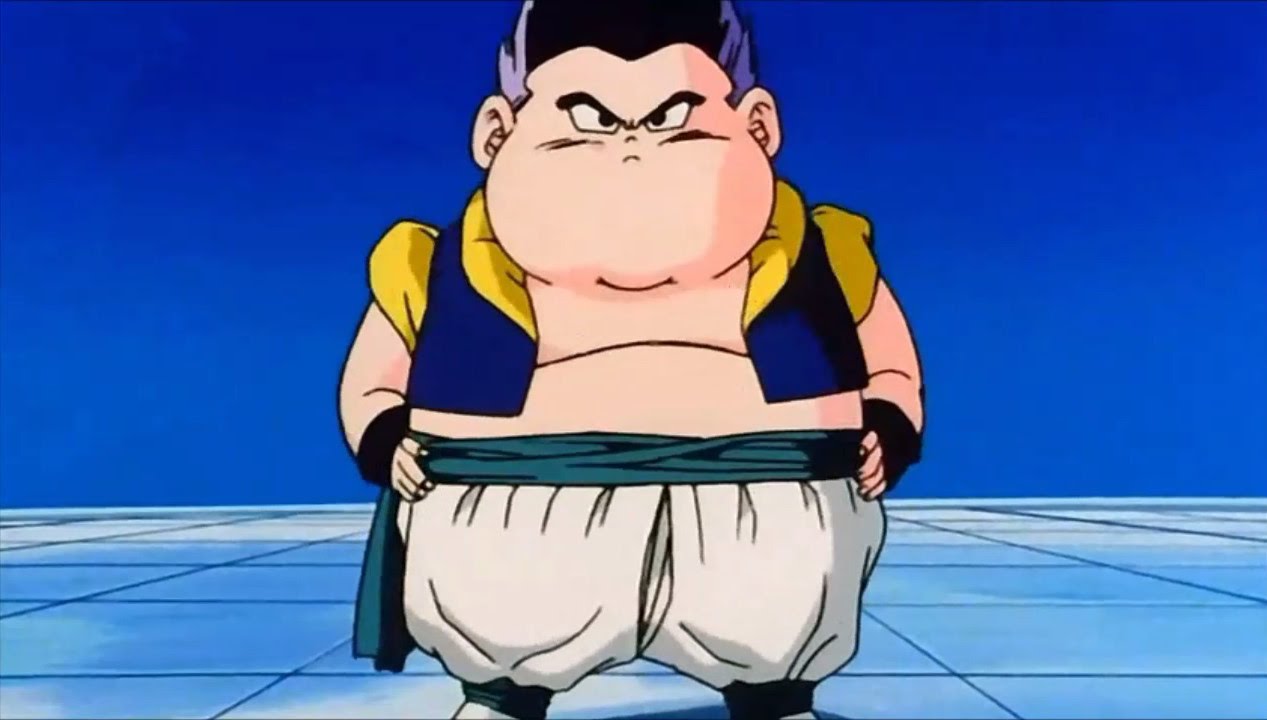 Boo, an iconic villain from Dragon Ball, is one of the most formidable enemies Goku and his friends have faced. Imprisoned in a cocoon for millennia, Boo is finally freed by Babidi. Feared by Kaio Shin, Boo is ultimately a character with a very strong physique. His face full of good-naturedness and his candy pink color make him a character with an ultimately very sympathetic demeanor that collides with those of former enemies of the Z Warriors, such as Frieza and Cell, whose physiognomy reminds us of much they are in common. Anyway, when you first find out, it’s hard to believe that Boo is the villain our heroes feared. Plus, Boo will eventually become a Z-Warrior.

He appeared in OAV Dragon Ball Z: Broly the Super Warrior and is one of the fans’ favorite characters. Additionally, his canonization was very well received in Dragon Ball Super: Broly, and many are hoping for his return in the next Dragon Ball Super film announced by Akira Toriyama. Broly, known as the legendary warrior, is a unique character among the Saiyans. And not just because of its seemingly endless power! In fact, his transformation is surprising, to say the least: unlike his colleagues who had yellow hair when he was transformed, Broly has green hair. A quality that also makes it even more threatening! We can then ask ourselves several questions: Is Broly’s transformation really the equivalent of a Super Saiyan 1? Or is it a transformation that is more developed than anyone we know and that has no equivalence?

Vegeto and Gogeta are two versions of the fusion between Son Goku and Vegeta. Vegeto appeared in the manga while fighting Boo’s second transformation. Very powerful, it will be the official merger of the two rivals for a long time since Gogeta first appeared in a single OAV and in Dragon Ball GT before being canonized in Dragon Ball Super: Broly as well. If we picked these two of the most amazing transformations of the Dragon Ball universe, it is because they are at the center of much debate among fans. What determines whether the merger will lead to Vegeto or Gogeta? Is one stronger than the other? Do they really have the same personality?

Unofficial transformation of Son Goku and Vegeta, as they only appeared in Dragon Ball GT (Akira Toriyama’s outcast series), Super Saiyan 4 causes discord among fans. In fact, some hate this transformation while others love it (as evidenced by the readers’ comments defending it in our top of the best Goku Transformations). If we haven’t kept it in our previous top, we think it’s particularly successful. It’s strange, however: how can you explain that throughout all of his transformations, except in Super Saiyan 4, Son Goku is his kid size? Does that mean that the Super Saiyan 4 form reveals it for itself, or what adults can have in this form? How is it that Vegeta’s tail grows back into its Super Saiyan 4 shape and disappears once Vegeta returns to his normal appearance?

Exactly, let’s talk about Vegeta in Dragon Ball GT because they made a pretty strange impression on us. It must be said that Vegeta’s aesthetic changed a lot between the end of Dragon Ball Z and the start of Dragon GT. As if to signal the passage of time, the show’s creators decided to cut his hair shorter to give viewers the impression that Vegeta had aged. (Which is nonsense in and of itself, considering that the passage of time is almost imperceptible among Saiyans.) The sense of strangeness that this new aesthetic evokes is heightened as Vegeta transitions to Super Saiyan. We have the impression that the production allowed itself this fantasy, because in Dragon Ball GT Vegeta plays a very subordinate role compared to the one he takes in Dragon Ball Z and Dragon Ball Super.

Super Saiyan 3 is a very popular transformation among Son Goku fans and is Son Goku’s most powerful transformation in Dragon Ball Z. As noble as it is, it is quite astonishing. We are not going to talk about the hair extension, but rather the strange disappearance of the eyebrows, which surprised us very much. You will surely reply that we ask ourselves too many questions, but if it is true that this transformation without an eyebrow is more noble, we admit that it is quite rare. Remove the eyebrows from any character or person and there will be an instant sense of alienation. What also surprises us is the fact that Vegeta never officially had a transformation into Super Saiyan 3. Even in Dragon Ball GT, he can jump straight from Super Saiyan 2 to Super Saiyan 4.

The result of the merger between Trunks and Goten, Gotunks is a strange transformation on many levels. First and foremost by its use: if Gotenks is stronger than the other Z-warriors, besides Goku and Vegeta, it will end up being highlighted very little because, unlike Vegeto and Gogeta, he loses all his fights (against Boo and against Beerus). Above all, it serves the humor rather than the action. Then because their concept questions us a lot about this technique. As everyone has seen, Gotenks is a character who is deeply self-imprinted, extremely rude, and selfish. Because of this, this transformation seems to inherit more from Trunks’ personality than that of Goten, who is as pure and kind to him as his father. If we know that a fusion dance requires that the two people preparing for the merger have the same physique and strength, we still find that the merger can highlight one personality rather than another.