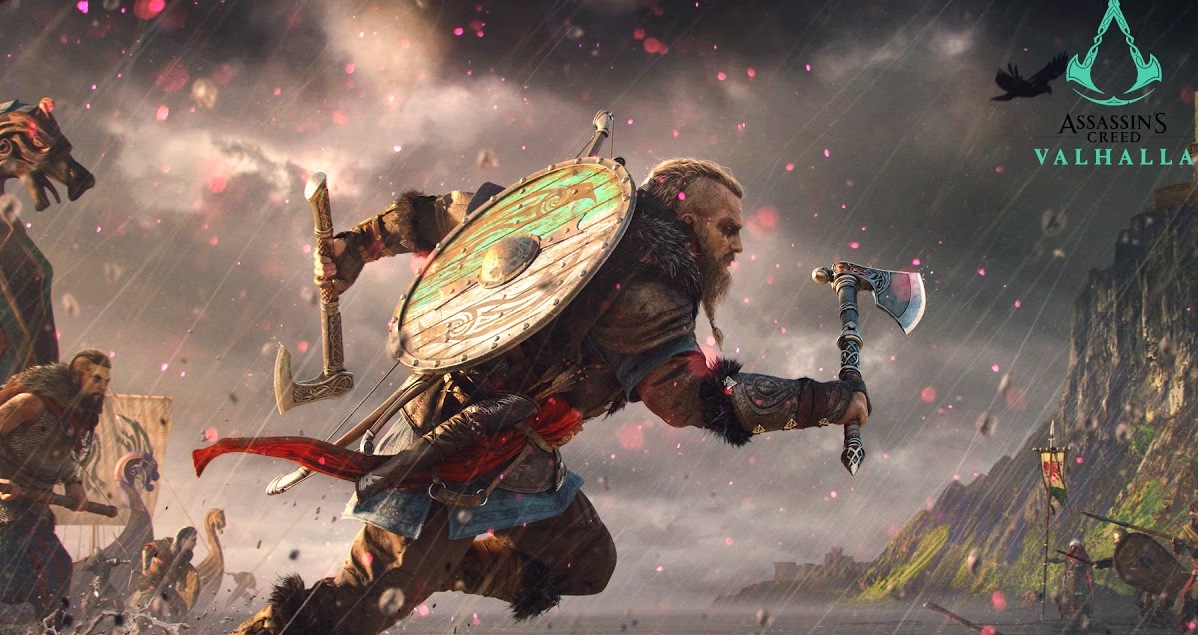 New rumor about Assasin’s Creed. The setting and era of a future game would have been leaked even after the recent announcement of a new DLC for Assasin’s Creed Valhalla leaked.

Rumors of Assasin’s creed swell. Yesterday we learned that a third paid DLC for Assasin’s Creed Valhalla will be in preparation on Ubisoft’s site. The information comes from YouTuber j0nathan, an unconditional fan of the license. If no date has been leaked, this DLC will be codenamed Meteor.

Today the same j0nathan would have unearthed information not about a possible date of the future DLC or about its special features, but as part of the next Ubisoft game. This is expected to be developed on PS5, Xbox Series X, PC, and possibly PS4 and Xbox One.

We know that the times and locations of future Assasin’s Creed games have always sparked the wildest speculation among gamers, causing real earthquakes on the networks. We also know that for several years now, many people would like to see the license plant their flag on the side of feudal Japan. Unfortunately, according to j0nathan, Ubisoft’s flagship license should remain loyal to Europe. In his video, j0nathan teases the future era of the next game with clues, and these refer to the third crusade that took place between May 11, 1189 and September 2, 1192 in the Holy Land in Jerusalem.

For the record, it was led by Frédéric Barbarossa, Germanic Emperor, Philippe Augustus, King of France, and Richard the Lionheart, King of England, with the aim of retaking Jerusalem and the Holy Land from Sultan Saladin. The clues seem to suggest that the game will specifically take place between 1191 and 1199, which would mean towards the end of the Third Crusade.

Here’s a great recap of the series related to the first episode in which the gamer played Altaïr Ibn La-Ahad, Master Assassin who lived in the Holy Land during the Third Crusade. If the speculations are true, this new work would take place immediately after the events of the first, i.e. at the end of the third crusade. In particular, the name Richard the Lionheart is mentioned, as well as the cities of Paris, Cologne, Corfu, Vienna, Acre and Dubrovnik.

Regarding a release date, the evidence suggests a release in 2022. All of this is obviously easy to take. Ubisoft has not confirmed or commented on any of these rumors. But this news could spark the excitement of many fans knowing that the first episode is hugely popular, especially because of its location.

What do you think of these rumors? And from the chosen time?