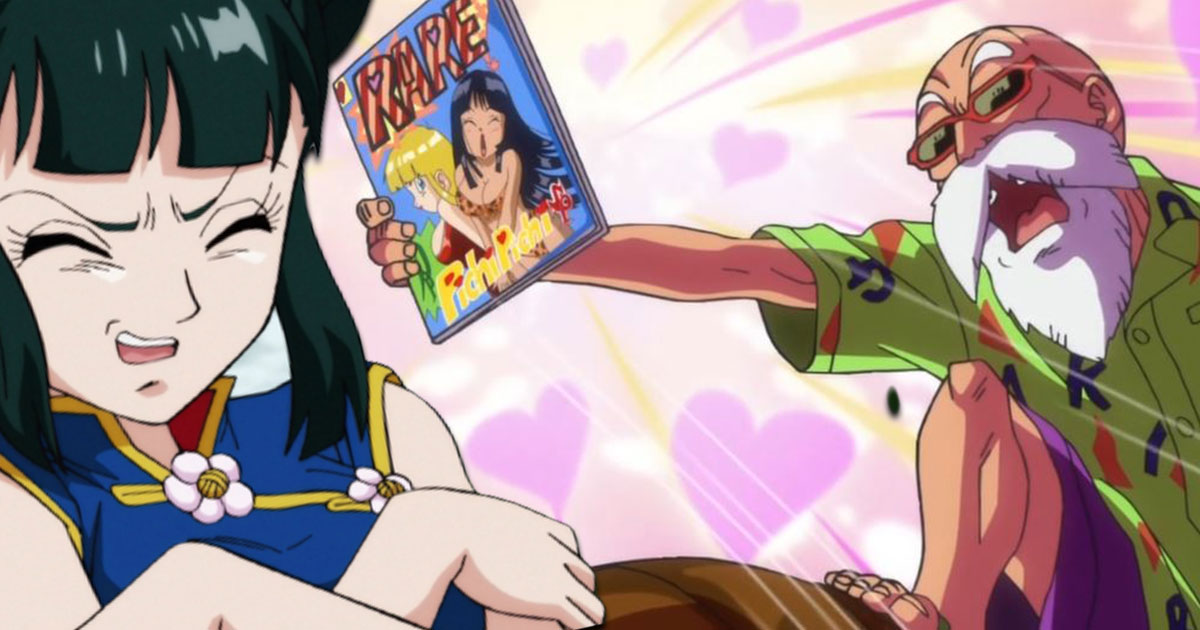 a problem known as the mad turtle

Dragon Ball Super didn’t overlook the characters in the franchise. All are present or almost there, including those that originated from several censored scenes. Among these prominent characters we find Goku, Mr. Popo, but especially Tortue Géniale. The saga’s hero’s former mentor must have been the subject of censorship for his wandering hands that tried to touch the breasts and buttocks of many female characters. And although his behavior is attributed to a bygone era and a fictional work, this impulsiveness will be frowned upon in some parts of the world in 2021, starting with Argentina.

Recently, the Argentine Ministry of Women, Gender and Sexual Diversity denounced an episode of Dragon Ball Super in which Tortue Géniale went against the will of a schoolgirl. In this episode, the vicious mentor touches a young woman several times, locks her in a room against her will and pursues her by asking her to wear a certain uniform, namely a miniskirt. Episode 85 of Dragon Ball Super failed the Argentine authorities, who regret a situation that contradicts the values ​​they want to convey to the youngest. An episode that airs on the Cartoon Network LA channel and is aimed primarily at children ages 4-11.

An episode that is supposed to be the opposite of the teachings that are taught to the youngest, a problem that the broadcaster and Warnermedia were made aware of. Open-minded, the two entities initially apologized before announcing the complete cessation of the broadcast of Dragon Ball Super. The episode in question will be cut, as will the rest of the series if necessary. It cannot be ruled out that Dragon Ball Super will be broadcast again in Argentina, even if the broadcaster must first obtain both the approval of the relevant authorities and the approval of the premises.

Genius Turtle’s character has often been portrayed as a problem by various beings, with his actions sometimes resulting in censorship. Even if the role of the character can be found in other shônens, it is possible that his actions deviate too far from the current mentalities for his character to remain uncontrolled. It’s still likely that the series will return to the airwaves of Cartoon Network LA in the near future.

The anatomical drawing lessons from this Thai teacher are breathtaking

The 40 best costumes to celebrate Halloween this year