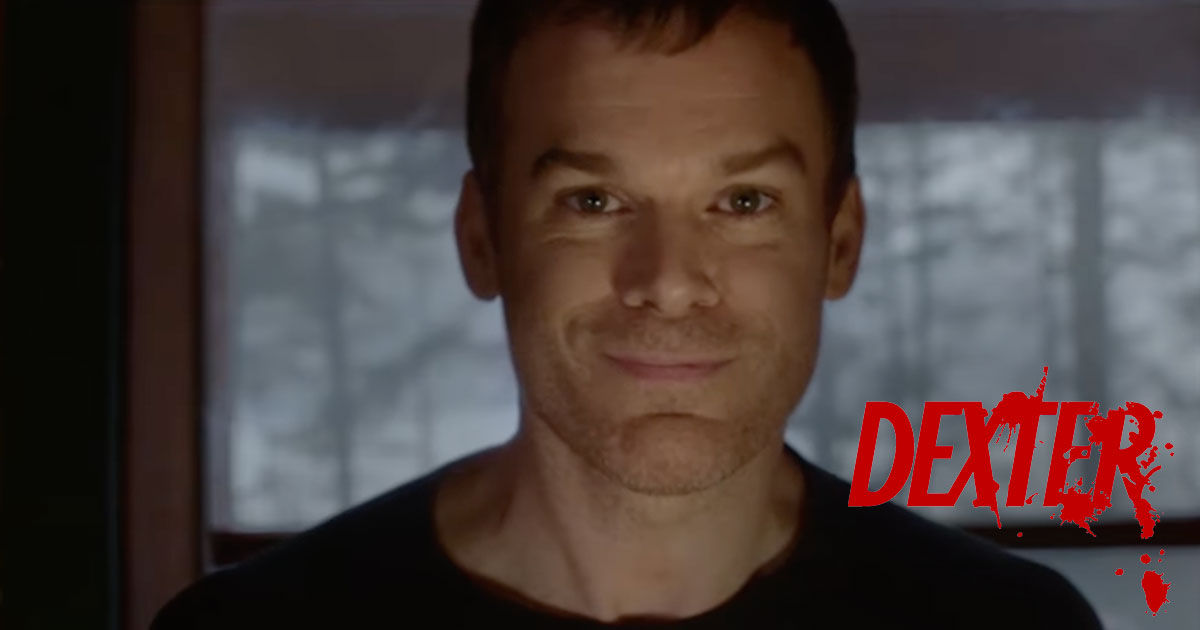 The ninth season of Dexter, announced in October 2020, will be revealed with a first trailer that will put a smile on the faces of fans of America’s most popular serial killer.

We didn’t expect it, and yet Showtime did it anyway: bring Dexter a ninth season so the serial killer hunter can say goodbye to the serial killers. Often referred to as one of the worst TV series endings, Dexter Season 8 left fans deeply disappointing. By uncovering one of its greatest hits, Showtime expects to regain its former greatness.

A few clips from Season 9 had been revealed barely a month after they were formalized. We’ll find Dexter there ten years after the end of season eight. Dexter, far from Miami, is still a lumberjack. The first trailer, revealed by Showtime on Thursday April 29th, nonetheless reveals that Dexter’s demons are still present despite his forced exile.

The trailer consists of a rear tracking shot and shows a snowy landscape followed by an ax (reminiscent of Dexter’s new activity at the end of season eight). The camera then enters Dexter’s wooden house. The latter looks out the window before turning to the viewer and grinning.

However, there are some elements that give this trailer an extremely interesting meaning. Indeed, we can hear muffled sounds that are barely masked by the song. These noises come from a victim of Dexter who is about to be killed by the serial killer. In addition, in the reflection of the glass at the lower left, we can see Dexter’s future victim, glued to the operating table using the ancient serial killer methods.

It is understandable, therefore, that when Dexter turns to the camera and smiles, he symbolically turns his back on his new life (the snow symbolizes peace, serenity, tranquility, while the ax is a reminder of his job as a lumberjack) grueling activities. This first trailer sounds like the chain’s creed: We’re forgetting the end of season eight, Dexter is back!