The resurrection of Charles Xavier has finally been explained 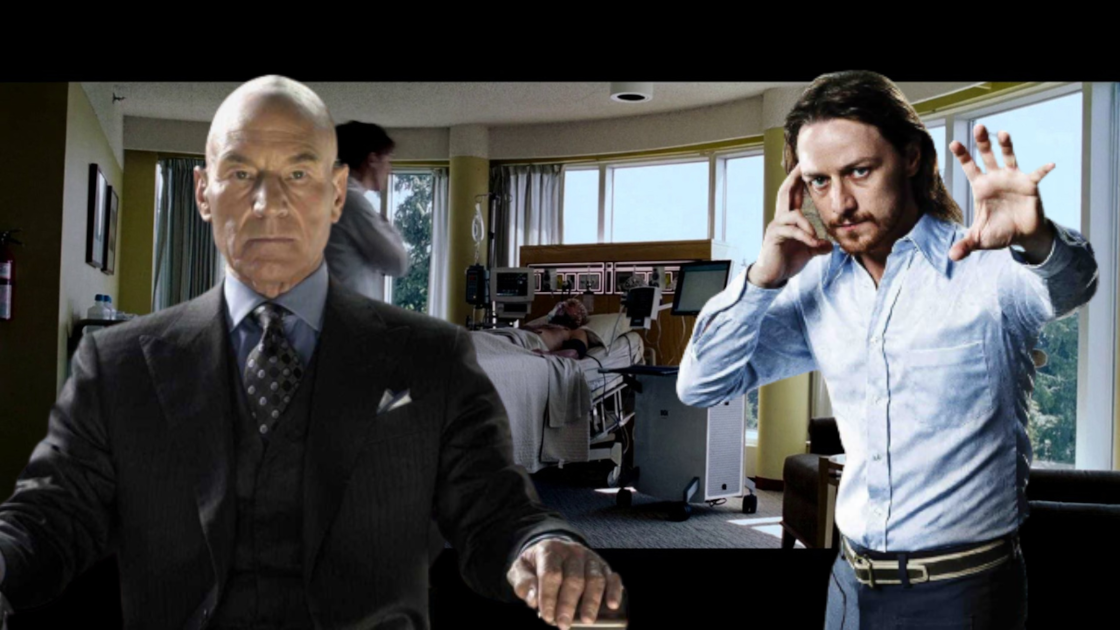 Do you remember the post-credits scene from X-Men: The Last Stand? Remember that sequence involving Charles Xavier’s totally unexpected return at the very end of the film? If this scene remains a mystery to many, we can use the comics to give you a plausible explanation for this amazing return.

X-Men: The Last Stand – the conclusion of the first trilogy

In 2006, Brett Ratner was selected by 20th Century Fox to direct X-Men: The Last Stand, the grand conclusion to the X-Men trilogy initiated by Bryan Singer in 2000. Hugh Jackman, Halle Berry, Patrick Stewart, Ian McKellen, they’re all back to complete their respective character arcs. Little appreciated by fans, this third opus ends quite dramatically (certainly much more so than the vast majority of current superhero films). Wolverine is forced to murder Jean Grey, Cyclops dies, Magneto loses his powers, and Charles Xavier is killed by the Phoenix.

Fox didn’t want to stop there, however. Given the success of the first trilogy (over $1.1 billion in box office receipts), the studio began producing spin-offs and a new saga. To leave the door open to Charles Xavier’s return, X-Men: The Final Clash features a post-credits scene that brings Professor X back to life – a sequence still shrouded in mystery fifteen years later.

The return of Charles Xavier

Following this mysterious sequence, in which viewers can see Charles Xavier on a hospital bed, the character returned alongside Magneto in the post-credits scene of The Wolverine: The Fight of the Immortal. Which was enough to surprise Logan. Subsequently, the two friends/foes returned in the incredible crossover X-Men: Days of Future Past. Finally, Charles Xavier said goodbye in the exceptional film Logan. But none of these films have provided an explanation for Professor X’s return. So, to get some answers, we need to turn to the comics.

Charles Xavier has tamed death (many times) in the pages of Marvel Comics. In the comic book The Uncanny X-Men #167 by Chris Claramont and Paul Smith, Charles Xavier’s body was completely destroyed when a Brood Queen (Marvel’s Xenomorphs) hatched in his womb. As in the film, his body was totally destroyed. But his consciousness was transferred to another body, depicted as a clone in the comics. A way for him to save his life but as a bonus to regain use of his legs. Practice the Marvel Universe. More recently, Charles Xavier came back to life in Charles Soule and Michael Del Mundo’s Astonishing X-Men #6 by possessing the body of the mutant Fantomex.

In fact, in the comics, Charles Xavier has the unique ability to transfer his consciousness and spirit into another body. An overwhelming power that has helped him a lot in the past. Bryan Singer himself confirmed this theory when X-Men: Days of Future Past was released:

We were able to bring Xavier back into the story because he actually just transferred his consciousness to another body. He was then able to build a body around that awareness.

For example, in the Marvel Universe, every detail counts for story coherence!