The Courier
HomeTechnologyThe release of No Way Home on Blu-Ray has these incredible surprises...
Technology 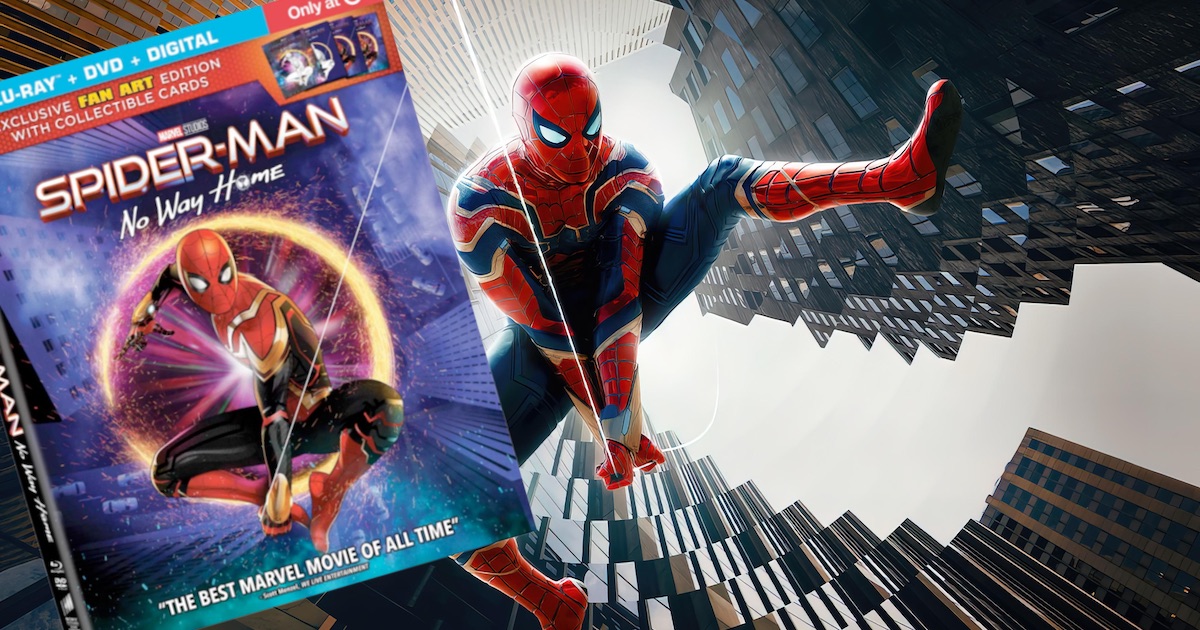 It’s the bull’s-eye at the end of 2021, and unsurprisingly we’re talking about Tom Holland’s latest adventure as Spider-Man in No Way Home. The film was and continues to be a hit at the box office, having already surpassed $1 billion in international grossing. As of now, fans are waiting to get the DVD/Blu-Ray to watch or watch again. And it seems that the film’s digital release will have some big surprises in store for us.

A Blu-Ray version even better than the theatrical version

At the moment we don’t know when No Way Home will be released on DVD and Blu-Ray. What seems certain, however, is that this release in digital format will offer big surprises to all Spider-Man fans.

Indeed, if we believe the information provided by Amit Chaudhari, who has reliable sources, the No Way Home Blu-Ray box set should allow us to enjoy more of Tom Holland’s final adventure in his Spider-Man costume. With good reason: One hundred minute bonuses should be offered.

In all, that’s five deleted scenes from the film for us to discover, plus additional sequences starring Charlie Cox (Matt Murdock / Daredevil) and the former Spider-Man, namely Tobey Maguire and Andrew Garfield.

The five deleted scenes that will be included in the Blu-Ray version of the film range in length from 1:35 minutes to 4:25 minutes for the longest. According to the document shared by Chaudhari, the deleted scenes are titled “Interrogation Scene Extended,” “Peter Day at Midtown High,” “Undercroft Montage,” “Happy’s Very Good Lawyer,” and “The Spideys Hang Out.”

Pretty good news regarding the bonuses of No Way Home, especially if they propose us to discover more moments with Garfield and Maguire’s versions of Spider-Man. The return of the two actors in Spider-Man costumes has certainly excited fans the most.

While you’re waiting to get your hands on the Blu-Ray version of Spider-Man: No Way Home, you can always catch or watch the movie again in cinemas.

Share
Facebook
Twitter
Pinterest
WhatsApp
Previous articleRalph Macchio: Nobody believes it, but the star of “The Karate Kid” is already 60 years old
Next articleThis new animal species from China invades France and it’s a disaster