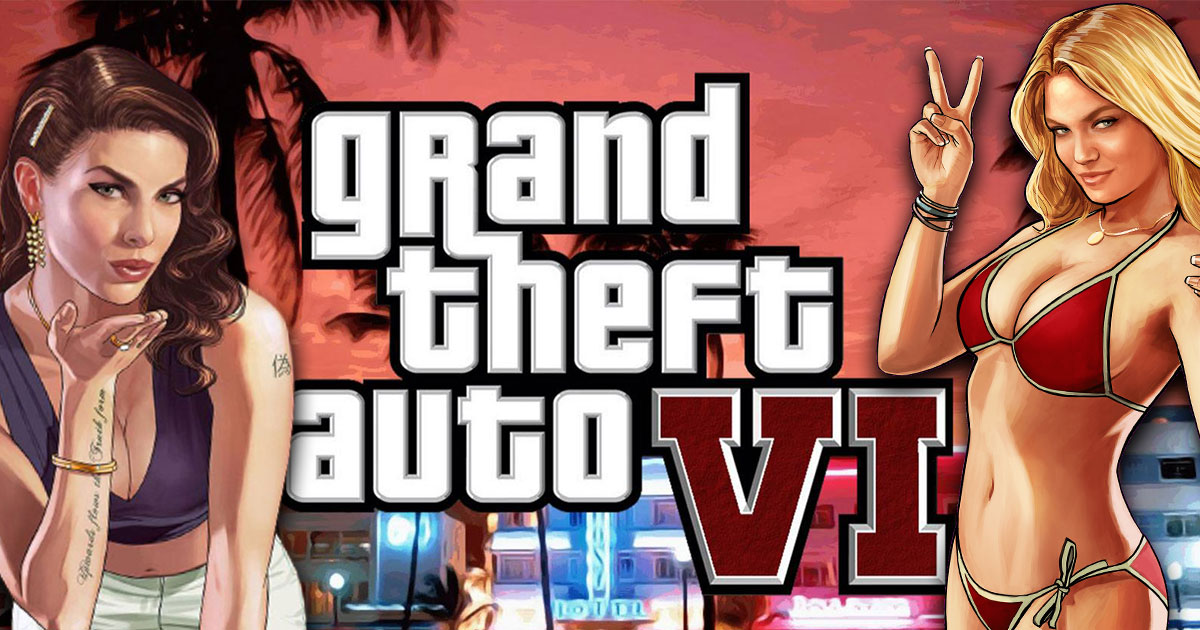 GTA V was released in 2013 and blew out its 8 candles last September. The goose that lays the golden eggs of Take Two and Rockstar continues to drive publishers as fans now hope to move on to the sequel. And that’s a good thing, analysts have estimated that GTA VI will be released in the coming years, anticipating a fairly specific release period.

Years go by and look the same for GTA V. Although the content is constantly expanding, the game is released on various consoles through regular updates that more or less delight fans of the Rockstar title. So GTA V should soon appear on the next-gen consoles from Sony and Microsoft, namely the PlayStation 5 and the Xbox Series S and X. A number of Bethesda-worthy releases that are struggling to make way for the sequel, the always so is eagerly awaited. . However, it may be that the “chaotic” development of this GTA VI is one of the reasons for its long development.

For years, GTA VI has not stopped spreading more or less serious rumors and rumors. Insiders continue to share their information in a trickle as Rockstar continues to adhere to its policy of total silence. The game has not yet been formalized as the information continues to flow. And while the alleged release date continues to be leaked here and there and pushed back over the years, analysts believe they hit the right time to post it.

On the verge of Take-Two’s takeover of Zynga for $ 12.7 billion, Axios analysts racked their brains. And for good reason: In view of this takeover, Take-Two is forecasting economic growth of 14% by 2024, or as much as nine billion dollars. According to senior analyst Doug Creutz, behind this growth significance lies the release of a huge game: GTA VI. It is obvious that GTA VI Take-Two will enable good economic growth.

Economic growth like Take-Two’s 14% would not be enough to cover an expected release like that of GTA VI, according to insider Tom Henderson. And for good reason, GTA V and Red Dead Redemption II enabled Tale-Two to increase sales of their respective releases by 110 and 60%, respectively. It’s hard to believe that a game like GTA VI could be the source of growth of just 14%. Nevertheless, according to the estimates of the analysts at Axios, a new major game could well emerge from the bowels of Take-Two, which is to be released by the end of the financial year 2023/2024, i.e. before March 31, 2024.