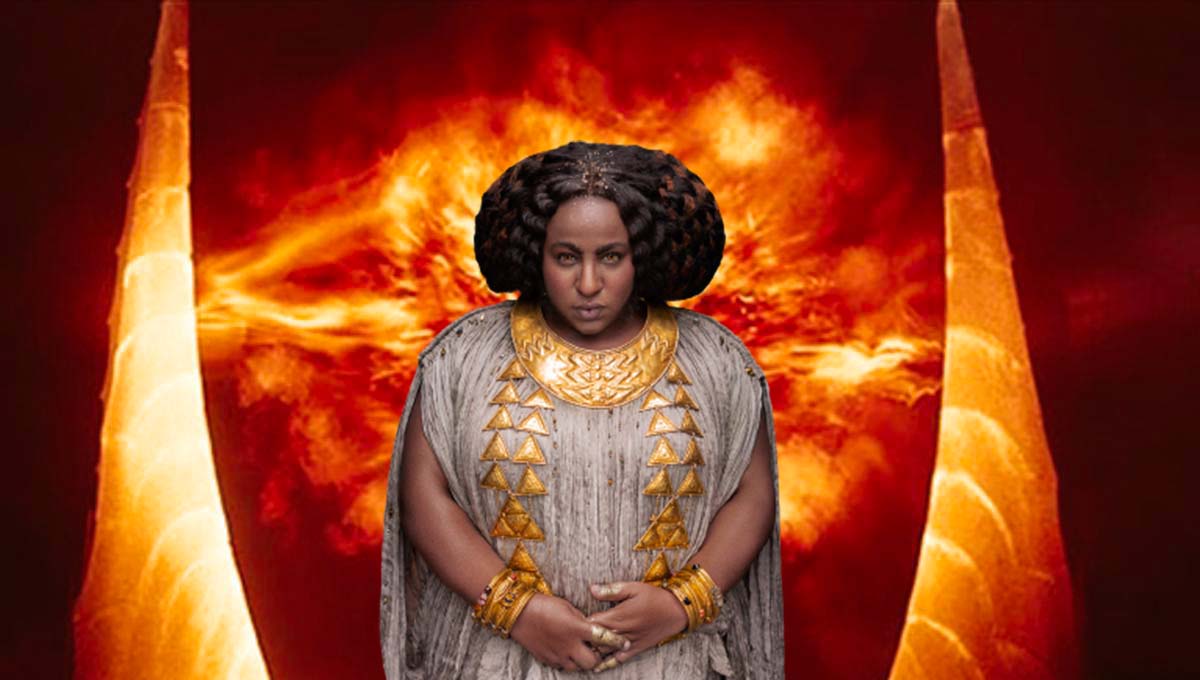 Amazon’s Lord of the Rings series, long thought to be the most anticipated series of 2022, is facing heavy criticism on social media. In question: the presence of black actors and actresses at the casting. Production just responded!

Having particularly excited fans of heroic fantasy in general, and fans of JRR Tolkien in particular, The Lord of the Rings: The Rings of Power series has become more and more notorious with the speed of recent announcements. While the first trailer for the series has to be released during the Super Bowl 2022, the production has to deal with a big controversy.

Although a member of the cast had previously announced the presence of black actors on the show, the initial posters and images released by Vanity Fair deeply divided the public. . In question: the great diversity of the show’s cast.

While social media turned into a veritable battle for the Pelennor Fields of Abuse and the Attic player unleashed a gargantuan tirade after being (wrongly) accused of racism, the production of the series just spoke up to defend his choice of entrusting certain roles to actors and actresses of color.

So it seems only natural that an adaptation of Tolkien would also reflect the world as it is. Tolkien is for everyone. His stories tell how his fictional races never do their best work unless they break the isolationism of their own cultures and work together.

The message might be clearer: the motivation of JRR Tolkien’s work would fit the idea of ​​assigning roles to a diverse audience. We leave everyone the right to contradict or confirm this claim.

Be that as it may, the lively debates raging on Twitter about the diversity of The Lord of the Rings cast only confirm the original place this work of fantasy holds in the general public. Unless we deny that there are certainly people who are ideologically opposed to diversity in casting, we find it a little impolite to summarize these debates solely under the prism of a confrontation between odious racists and anti-racists.

On the contrary, it seems to us that these debates need to be analyzed in part through the prism of discussions between people who want to save Tolkien’s work as they knew it as a child and other people who think that “Tolkien [étant] for everyone,” so everyone should feel represented in their television adaptation. Note that the production also discussed the show’s possible sex and nude scenes.