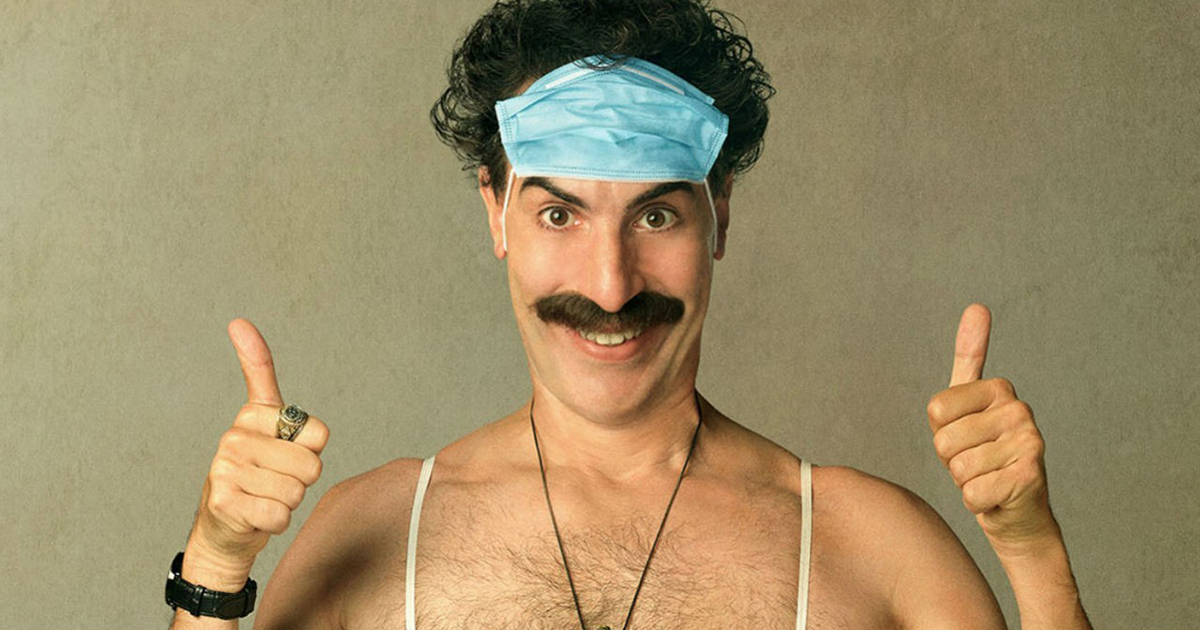 In the last few days a lively controversy has shaken the Île-de-France and its bus network. The character of Borat, who is depicted almost naked on a poster and showing a ring on his finger that bears the image of Allah, is called into question. We take stock of the wave of reactions triggered by this poster and the controversy that continues to grow on social networks.

A poster for the new Amazon Prime Borat 2 film was placed on many buses in the Île-de-France region. You can discover this poster below:

Borat’s character has had a ring on his finger since the first film. Thanks to this enlarged image, we can see it better:

The poster was the source of a very lively controversy. In social networks, some Internet users have expressed their dissatisfaction and classified this poster as “pure provocation” or at least as a very great lack of respect:

This is a provocation and an insult to a religion and those who practice it, just as it is to a Bible or Torah, it would be the same thing, an insult to the community. It’s like I put the picture of your children or your parents in a pornographic magazine

We’re really looking for shit, we have to stop with this lack of respect, I’m ashamed of having been driving this #borat #racism #islamophobia all day

Other internet users have pointed out that Borat’s ring has been part of his outfit since the first movie and that he wore it on several posters back in 2006:

Kazakhstan is a Muslim country. BORAT is Kazakh. Hence this ring. It’s part of the character. It’s a fiction

Finally, other internet users are visibly dismayed by the ongoing controversy:

It is more furry borate that shocks me than Allah’s ring. What a crazy world.

The consequences for RATP and TICE

After the controversy, TICE (the bus network in the center of Essonne) decided to remove the relevant posters from its buses. In a press release, the bus network explains:

It was a technical error. This poster should never have been on our buses. It was judged that it does not match the image we want to give our network, which in particular serves several districts with lower incomes.

Management also said they had received no complaints from travelers on the matter and had no complaints about the attack on one of their buses. The RATP was contacted by our colleagues from Le Parisien. The company stands firm and affirms that “it is under no circumstances to withdraw this campaign from the network”. The two networks have therefore chosen a different approach.

Police brutality: a thousand deaths a year and hardly any consequences | Free press

The first reviews of the film have fallen and unanimously

Shadow Legends is accused of plagiarism by the cosplayer