The police warned against acts of violence in some resales 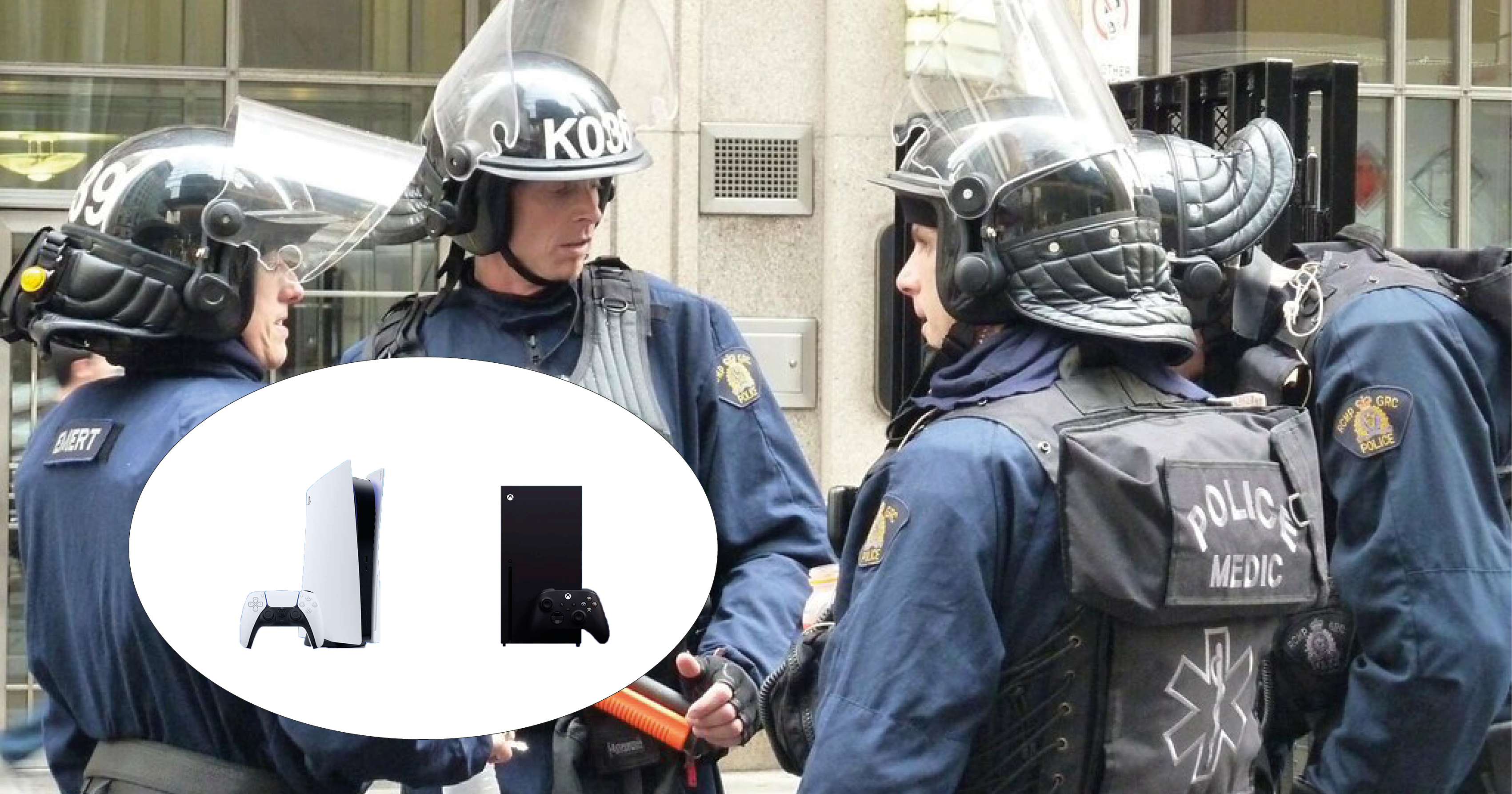 In one part of the world, the PS5 and Xbox series X / S are available and already sold out. So, some buyers are ready to do whatever it takes to get one of the latest consoles while many scams pop up on the internet …

Buying / selling a new console, is it dangerous?

The PS5 and Xbox Series X / S have unleashed passions since they were announced a few months ago. In many countries these consoles are completely sold out, whether from Sony or Microsoft. Last minute shoppers can no longer get the famous sesame and this creates a lot of problems.

Toronto Police Department has warned Canadian citizens of the malicious acts that would occur in reselling these new consoles. Although the official websites are no longer able to offer the latest Sony and Microsoft consoles for acquisition, buyers who want to buy them will have to find other solutions. Either they are waiting for stocks to be replenished on the official websites or they have to contact the resellers.

It is precisely this latter method that is being discussed in Canada. During the resale of PS5 and Xbox Series X / S, Toronto Police had to deal with violent robbery cases. The technique is simple: counterfeit buyers meet with dealers to steal them and attack them violently, sometimes even armed. But that’s not all, in fact, many complaints also report from bogus dealers who beat up buyers at the time of the alleged exchange.

How do I buy / sell your console safely?

Toronto Police, who tweeted to publicize the issue, also gave console traders advice on how to trade safely. Of course, these tips also apply to buyers who want to ensure their safety when making a purchase.

-We have many cases of theft

* Sellers are advised to choose their meeting point carefully

* Let someone know where the meeting is taking place