The platform will lose five of its best series 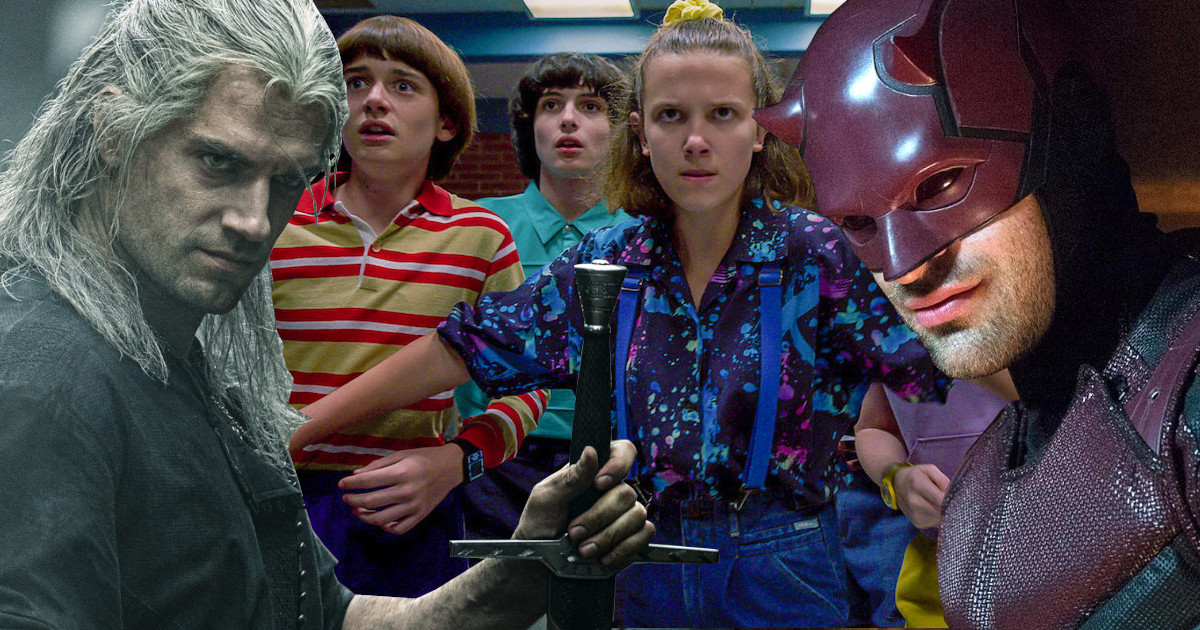 Since the prices are more or less equal between the different competitors, the platforms have no choice but to bet primarily on their catalogue. At this level, Netflix clearly stands out thanks to the many and varied proposals it offers. But while the start of the year was already proving complicated for the SVOD giant, things are about to get even more complicated for it.

Over the years, Netflix has been able to stand out from the competition with the help of a particularly rich catalog between documentaries, films and, above all, series. The latter in particular make up the reputation of the platform, to which we owe many original creations. But beyond these original creations, buying rights to distribute this or that content is obviously essential. At this level, however, Netflix could soon take a hit.

In fact, a message that has since been removed appeared in five series available on the platform. It stated that the series in question would only be available until February 28th. Bad news for superhero fans, this is a Marvel Televisions production.

An uncertain future for the Marvel series

With the explosion of the MCU, which enjoyed increasing success around the world, particularly with the release of the first Avengers, Marvel has begun expanding its universe on the small screen through numerous series. . If the majority is now available on Disney+, others were still airing on Netflix after an agreement was signed between the SVOD platform and Marvel in 2013, but has since ended. Roughly speaking, these are less ambitious projects and, importantly, not necessarily canon in the Marvel Cinematic Universe.

Therefore, if the information is yet to be confirmed, it is very likely that Daredevil, The Punisher, Jessica Jones, Luke Cage, and Iron Fist will be leaving the SVOD platform on March 1st. What will become of this series remains to be seen. The competition requires, logic wants, them to be reverted to Disney+, which would allow them to join their sisters like Loki, Wanda Vision, or even Hawkeye. The other possibility is that they reappear on Hulu, which is also partially owned by Disney, instead.

When Netflix officially confirms the withdrawal of Marvel Television productions from its platform starting March 1, hurry: you’ve got less than three weeks to enjoy it!