The Courier
HomeTechnologyThe platform is losing thousands of subscribers and wants them to come...
Technology 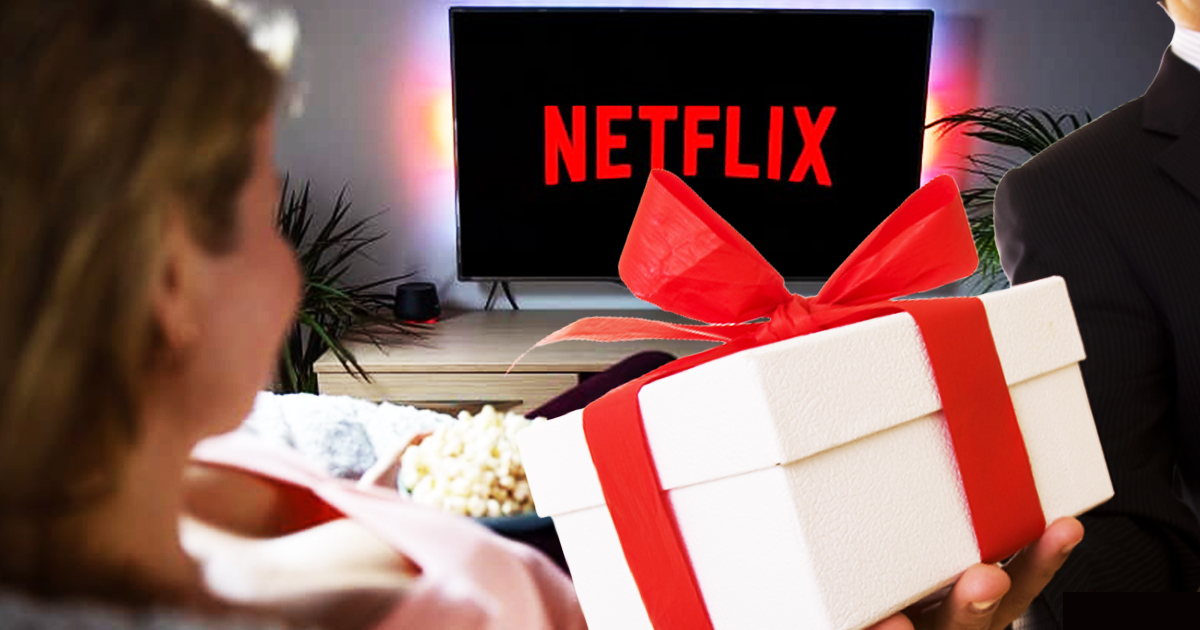 The Netflix platform has just seen a pretty sharp drop in subscriber numbers. However, the platform intends to take a rest and offer some gifts to its subscribers. We’re taking stock of what caused the platform to lose so many subscribers and how the problem is being handled.

A loss of power on the part of Netflix

The Netflix platform has just announced “bad numbers” for the second quarter of 2021. While the company added 1.5 million subscribers during that period, the latter also lost 430,000 subscribers in North America alone. Speaking to its shareholders, Reed Hastings, current CEO of Netflix said:

We’ve had the last 10 years that have been slick as silk and we’re a little shaky right now.

It really depends on Covid, to be honest. For us, this will at least lead to short-term turbulence in business development.

Indeed, the impact of COVID-19 on society is felt on several levels. First of all, it should be noted that many American households have been fully suffered from the aftermath of the crisis, which may have led them to cancel their subscription. On the other hand, the platform’s popularity is mainly due to its ability to create new content. After the sanitary measures, however, the platform’s catalog has not grown as much as in previous years.

However, the Netflix platform looks to the future with confidence, as these few lines in its quarterly report show:

Covid-19 and its variants make it difficult to predict the future, but with productions running smoothly so far, we are optimistic.

Aside from COVID-19, several competitive factors have also impacted the platform (notably Disney +, although it is not mentioned as a “direct competitor” in the report, as well as YouTube and Tiktok, which are counting high views and which are potentially viewed by “Netflix- Keep content out “). But how does the platform want to recover then? A recent proposal could change things and is a gift for subscribers.

A suggestion that could change the game

François Godard, an analyst at Enders Analysis, recently commented on the numbers released by Netflix:

Nothing catastrophic, but it’s a return to reality. It is obvious that growth would slow down after last year’s boom. The demand cannot be expanded indefinitely: Netflix is ​​already very present in the USA, while the potential is less in Europe. The whole question is, with this slower growth, can they still invest so heavily in content going forward.

In order to improve its service to attract potential subscribers who were not interested until then, Netflix is ​​now focusing on video games. Indeed, this is the great news that the platform has just confirmed. These games, originally designed specifically for smartphones and tablets, can be added by subscribers for free and at no additional cost.

For this event, the company hired Mike Verdu, who is best known as part of EA and as the VP for VR / AR content for Facebook. It is therefore a new tactic used by the American giant to attract new subscribers, but it comes at a price. It remains to be seen whether this will pay off for Netflix. And you, do you think this proposal from Netflix could lead to an increase in the number of subscribers to the platform? We will let you answer this question via our survey as well as via our comment area! And if you want to discover Netflix’s new shocking miniseries, based on the Black Mirror episode “Shut up and Dance”, we’ll let you discover our previous article on the subject.