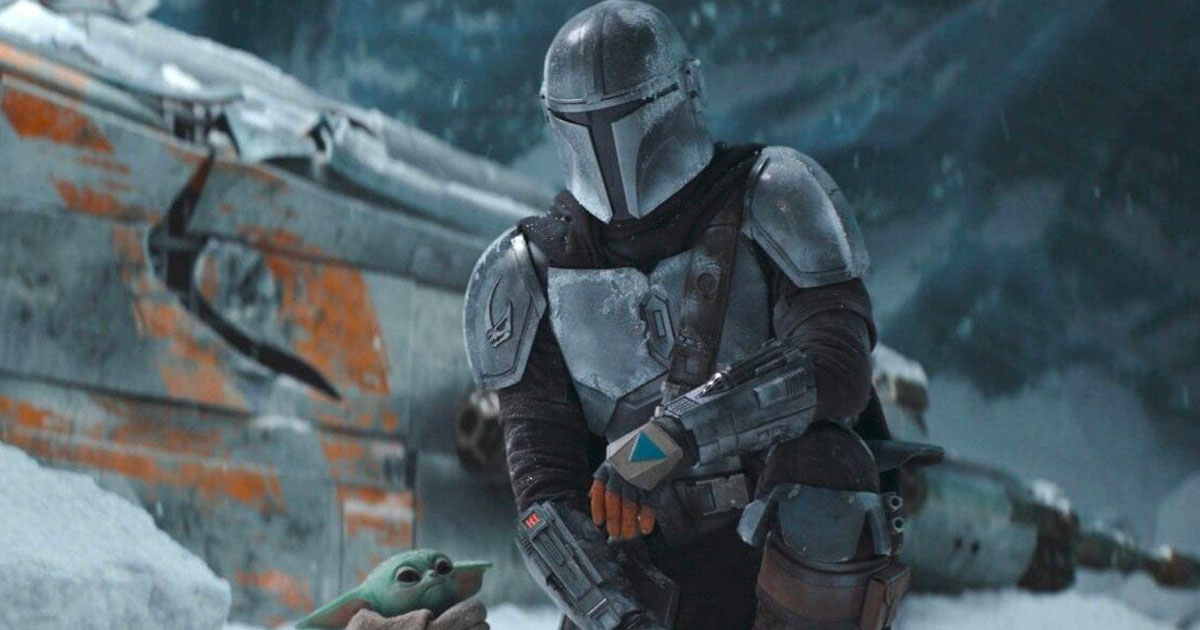 In the final episode of The Mandalorian, the child and Din Djarin go on an adventure. This time they have to accompany a Madame Frog to save their species. A dangerous mission as you have to move without using the speed of light. During this search our hero is pursued by two X-Wings of the New Republic. The hunt ends with a crash on an ice planet. Many fans have thought of a new planet, but they haven’t. This planet is actually Maldo Circle.

A planet that is not unknown as this is where the Mandalorian series begins. Do you remember the capture of Mythrol in episode 1 of season 1. Our hero wanted to seek his prey on an icy planet, well it’s the same in episode 2 of season 2. The information was discovered by fans who saw the inscriptions in Translated Aurebesh (the language of Star Wars) written on the Razor Crest on-board computer. Knowing this information, we can conclude that Din Djarin did not choose this planet by chance during the chase. Unfortunately he decided to go to a known planet to sow the X-Wings. everything didn’t go as planned. After these various adventures, our Mandalorian should not be returning to Maldo Circle for a while.

Before the episode aired, many fans believed that this ice planet would be the famous Hoth featured in The Empire Strikes Back or otherwise the planet Ilum. This second planet received the public’s referendum as it is the planet that the First Order used to create the Starkiller Base seen in The Force Awakens. It was believed that the Mandalorian would travel there to learn more about the Jedi as it is a planet where Kyber crystals are found, but in the end it was a misunderstanding. The planet on which Din Djarin and Baby Yoda crash is Maldo Circle.

Olympia Dukakis, Cher’s mother, died in “The Magic of the Moon”