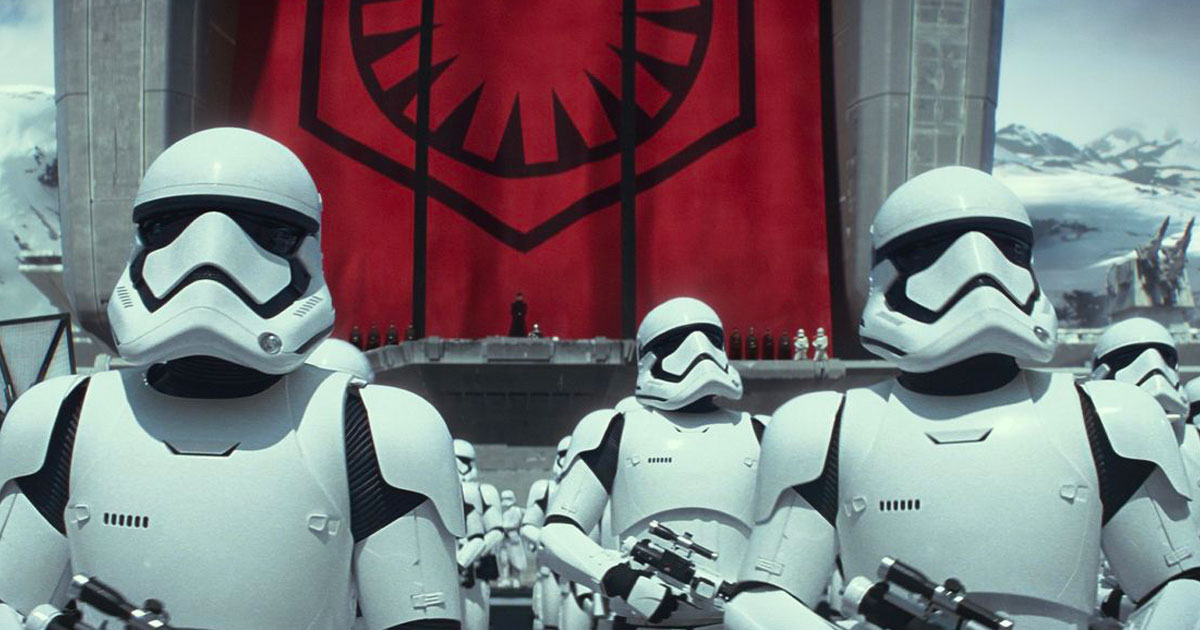 While the last Star Wars trilogy ended up mixed up for the most part, the universe continues to be discussed with many revelations surrounding the last few films.

The First Order creation in the final Star Wars trilogy was widely criticized for its repetitive side with the original trilogy’s main antagonist: The Empire. As the films progressed, we learned about their philosophy, organization, and purpose. This narrative ended with the following revelation: Emperor Palpatine was still alive and secretly headed the First Order.

If that wasn’t enough for you and you’re hungry for knowledge about the world of movies, a new Star Wars book originally titled The Star Wars Book by Pablo Hidalgo, Cole Horton, and Dan Zehr has revealed some of it. more about the origins of the First Order. If we had already known that it was made up of Imperial resistance fanatics, the book reveals that it would have its source in the New Republic, which would have made its rise.

Here is some information that will enlighten the most curious of us and for which the concept of the First Order has remained obscure. What do you think would be the ideal antagonist of the next intergalactic adventure while you wait for the release of the next Star Wars, a new trilogy of which is in the works and already planned?