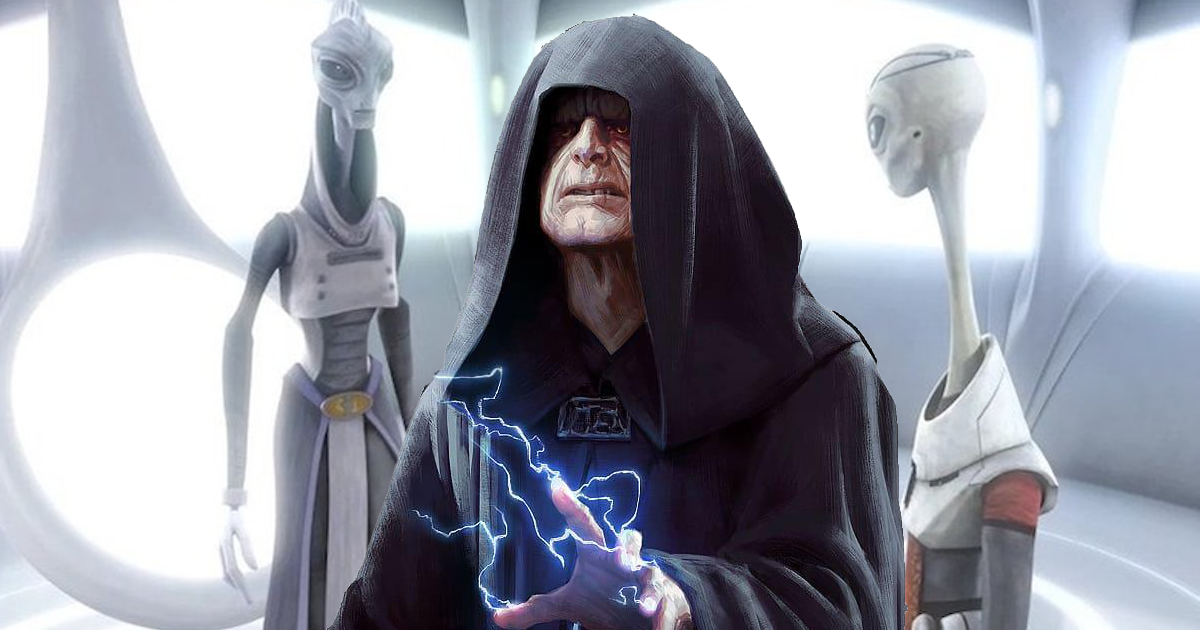 All Star Wars fans know that the Sith are obsessed with immortality. You have always tried to unlock the secret of eternal life. Thanks to the final installment of the animated series Star Wars: The Bad Batch, we can discover some elements about the origin of the cloning program initiated by Emperor Palpatine.

Be careful, if you haven’t seen the bad batch episode 3, this article contains spoilers

A new character who will be indispensable in Star Wars?

Indeed, Episode 3 of The Bad Batch offers us new elements on the origins of the Palpatine cloning program. In this episode we learn that the Kaminoans are looking for a solution to save their contract with the Empire. Indeed, the genetic samples taken on Jango Fett are deteriorating. In order to maintain their contract with the Empire, they must find a solution. A solution that offers an improvement on the clones and starts new experiments. So it is likely that they were tempted to create force sensitive clones. And here a character from the Disney + animation series could emerge as the central character.

This character would be none other than Omega. It wouldn’t be surprising, then, that it does, given that the program’s screenwriter Kevin Kine did not hide the fact that a new character introduced in The Bad Batch will be a major character.

The origins of the Empire’s cloning program on Kamino

In this case, one can imagine that the Empire would like to seize the Kaminoan project in favor of the Darth Sidious cloning program. The latter has always wanted to gain eternal life before embarking on the empire’s enterprise. He did not hesitate to kill his master Darth Plagueis when he offered him the secrets of the transmission of the essence. The emperor always wanted to find a host on the dark side. So he turned to Anakin Skywalker thinking he was the perfect host. But at some point he will choose a clone of his own body.

If the future of this cloning program is not yet clear, there is evidence to suggest that it will. As a reminder, in The Mandalorian series, Dr. Pershing, whose Imperial symbol is reminiscent of that of the Kaminoens, an Imperial engineer who specializes in clones. He seems to be working to create genetically modified beings that can be force sensitive.

So it’s no wonder to say that Palpatine wants to extend his life through the dark side. Note, however, that the comic book Darth Vader also underscores his interest in more classic cloning methods …

Anyway, this episode 3 of The Bad Batch reveals the beginnings of Palpatine’s plans, but we have to wait for the next episodes to be released on Disney + every Friday.