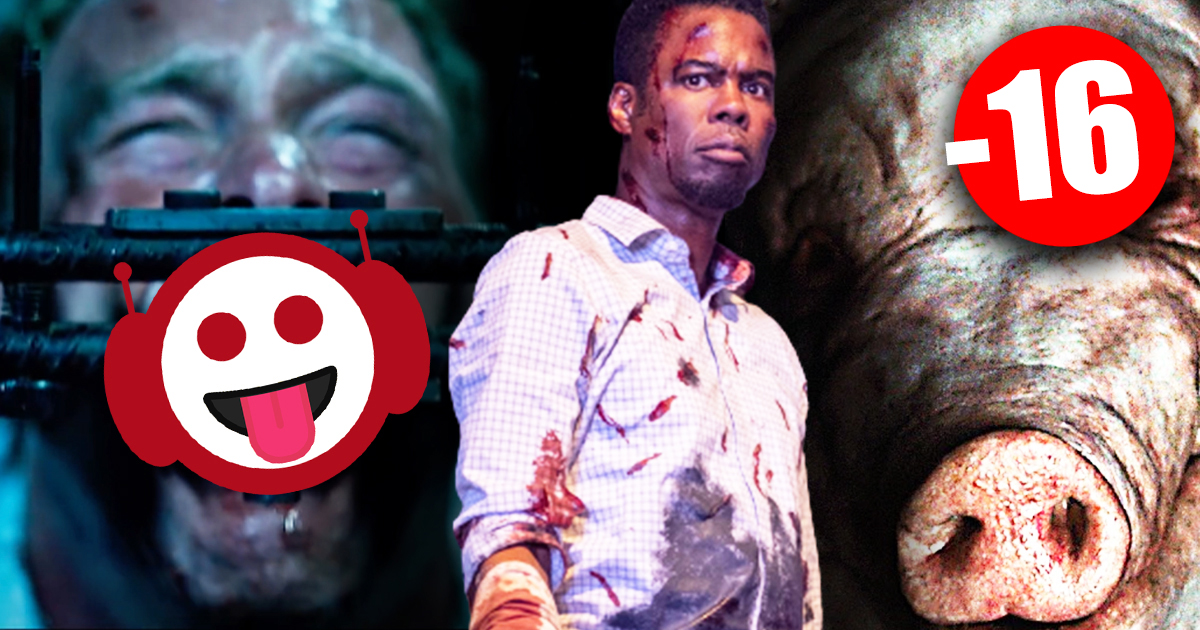 Saw fans are eagerly awaiting the ninth issue as we are inexorably approaching the release date planned for summer 2021. However, do not rely on this ninth edition to warm your heart. Mid-July: the latter will rather give you a cold sweat.

The spiral film: the legacy of the saw

If you like horror movies, you should know that the movie Saw 9, better known as Spiral: The Legacy of Saw, will be released on July 21, 2021. The film is directed by Darren Lynn Bousman, who previously conducted Saw 2, Saw 3, and Saw 4.

The summary of the film is as follows: A local police lieutenant, Lieutenant Ezekiel (better known as “Zeke” Banks), accompanied by his new partner William Schenk, investigates a series of particularly gruesome murders. The killer’s approach strangely reminds her of that of a serial killer who once plagued the city. In spite of everything, the lieutenant will throw himself into the heart of the terrible scenario planned by the murderer.

The opening scene of the film Spiral: The Legacy of Saw

For those of you who don’t want to wait until July 21st and are already looking to form an opinion on Spiral: The Legacy of Saw, you’ll be happy because Lionsgate has just uploaded the opening scene of the film, scene here (not recommended for under 16s):

As you can see, at the beginning of Spiral: The Legacy of Saw, things are likely to go very quickly. It seems that from the start we were immersed in the gruesome scenario that the serial killer is trying to build. The tone is definitely set: new ideas of torture and difficult choices that must be made to stay alive under the guise of the martyr’s suffering.

What do you think on your side We’ll let you reply to our survey to find out if you want to see it or not, as well as through our comments section. And if you’re into horror movies, you can also check out our ranking of the 10 Most Underrated Horror Movies To Watch On Netflix ASAP.