the official posters tease a major threat to the Hargreeves 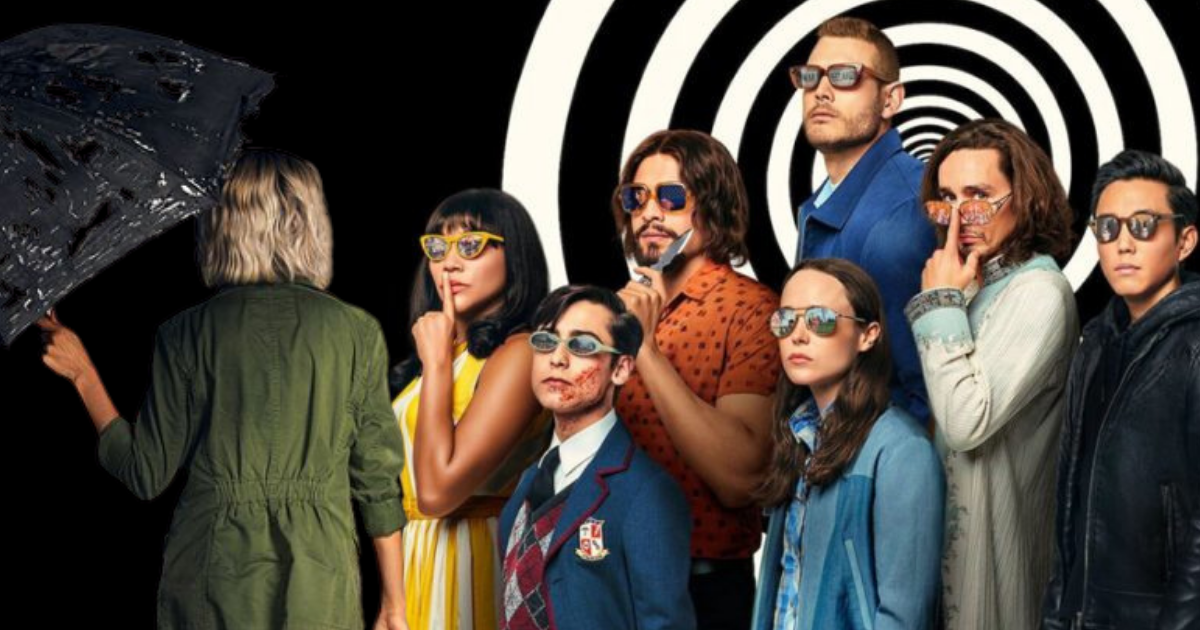 With The Umbrella Academy season 3 release date still awaited by fans, Netflix is ​​unveiling the first seven official posters of this sequel. What clues do they reveal about the plot?

THE SPARROW ACADEMY, MORE POWERFUL THAN THE ORIGINAL TEAM?

In The Umbrella Academy’s third episode salvo, the Hargreeves no longer need to put an end to an apocalypse, but a new problem awaits them: rubbing shoulders with their evil namesakes. As we discovered during the cliffhanger when the team consisting of Five, Luther, Vanya and the others returned to the original timeline, their adoptive father had replaced them. If we don’t yet know much about these new members – apart from the fact that one of them is the hidden portrait of Ben, her late brother – let’s imagine that Reginald Hargreeves did everything possible not to make the same mistakes with this new one Reproduce team formed on the trigger. So understand that they will be without hesitation and much more impressive than the Umbrella Academy…

This idea has just been confirmed by the new posters just released by Netflix. On these we can see Luther, Diego, Allison, Klaus, Five and Vanya. Ben’s character is missing, but that’s not the only thing that challenges us. All Hargreeves stand with their backs to each other, torn umbrellas in hand. Next to their shadows, we can notice that a horde of birds takes flight, which are surely responsible for all the carnage… As you know, the symbol of Sparrow Academy – Reginald’s new team – is a sparrow… What is it to understand? New superheroes will not leave the first team in peace: they will do everything possible to avoid the first children of Reginald.

WILL LILA JOIN THE HARGREEVES CLAN?

If these new images worry us, the seventh poster is synonymous with hope… And for good reason, the character of Ben has been replaced with that of Lila, The Handler’s (Kate Walsh) adopted daughter. Originally presented as an antagonist, this heroine eventually turned against her mother at the end of Season 2 to help Klaus, Five and the others.

Lila has proven to be more powerful than the rest of the Umbrella Academy team due to her ability to mimic the powers of others… If she grabbed a briefcase during the cliffhanger and escaped to who knows where, we can imagine she’ll return to to join the Hargreeves team in the next few episodes. Given the impressive Sparrow Academy, his help won’t be too much!