The Courier
HomeTechnologyThe numbers are in, Netflix has a problem to take care of
Technology

The numbers are in, Netflix has a problem to take care of 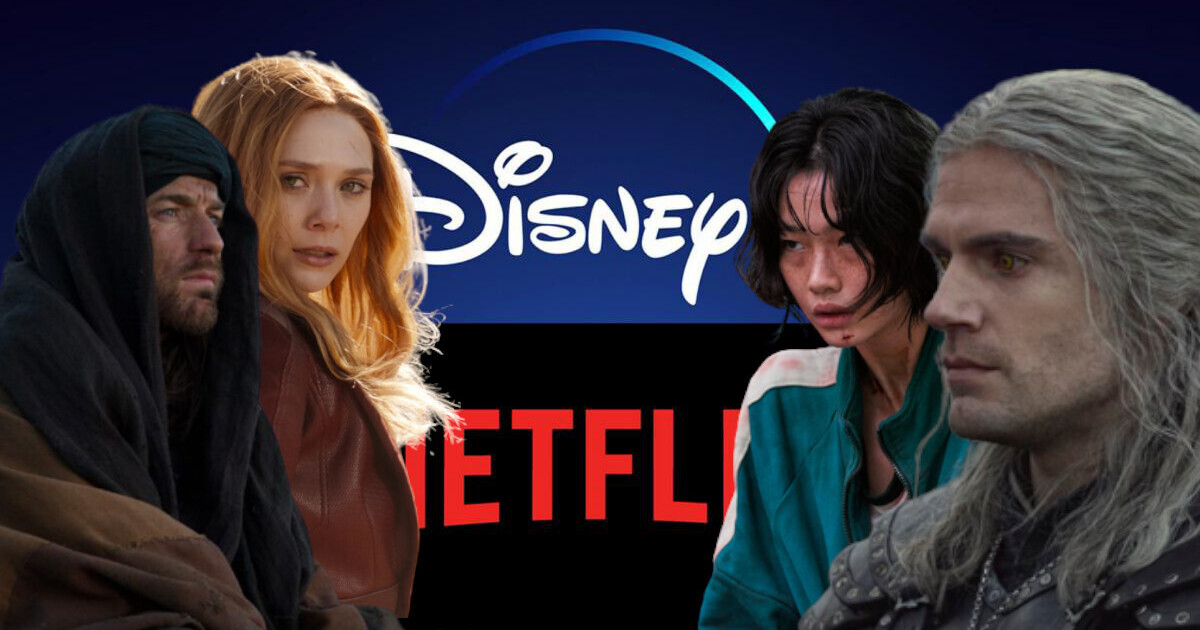 The war between streaming platforms continues unabated. The latest figures for the last quarter of 2021 that were revealed should serve as a reminder to us. And in this little game, it’s Disney+ that acts as the big winner, as the platform has surpassed pundits’ expectations in terms of subscriber count, more than catching the current #1 Netflix.

Disney+ has been available since April 7, 2020 in France (November 12, 2019 in the US) and will have gathered more than 130 million subscribers under its roof in less than 2 years. Numbers higher than announced by industry analysts. As of January 1, the video-on-demand platform had exactly 129.8 million subscribers, far more than the forecast 125.1 million.

The announced ambitions of becoming a SVOD monster were quickly justified by its programs: more than 500 films and 300 series since its launch in a number of countries that have continued to grow to reach the sixties today. And while Netflix’s delay in this area is significant (190 for the Reed Hastings company), a recent press release reported that a network is soon set to expand to 42 new countries and 11 territories.

We notice through these lines that about 2 months separate each release. A period of time necessary to generate real hype among fans before it falls and another program takes over. We’re also aware that 2021 has been a pretty rich and pivotal year for the big-eared firm’s platform.

So the numbers speak for themselves: the platform has gained no less than 11.8 million additional subscribers in the last three months of 2021, which is 5 million more than analysts had predicted. A feat in which, in less than a year of its existence, the platform has surpassed a target it had set for 2024 with more than 100 million users. What should scare Netflix and its 221.84 million subscribers?

“Disney will make life difficult for Netflix,” warns Tuna Amobi, an analyst at CFRA. “They are on a faster trajectory and that is no surprise. (…) Disney has a vast reserve of content, recognized names and global franchises”.

With its name, historical content, franchises and Marvel effect, there’s no doubt Disney+ has more to do than catch up with its rival. The latter added just 8.2 million paid accounts over the same period to end the year at 221 million.

So the competition in 2022 promises to be tough. For its part, Disney + will benefit from its Star Wars franchise, with the long-awaited series Obi-Wan Kenobi, Star Wars: Andor up to the second season of Star Wars: The Bad Batch, without forgetting the third season of Star Wars: The Mandalorian . Very difficult. On the Marvel side, it will be Miss Marvel, She-Hulk and Moon Knight who will kick off the season next March.

Especially since Disney plans to spend a $22 billion envelope on its non-sports content in 2022, with series in shambles and more than one new movie a week on the tubes. Netflix has behaved better but isn’t left out with its regular content, big partnerships, and network covering (almost) everywhere in the world.

Amazon Prime and HBO Max will also want to join the party with The Boys, The Lord of the Rings series and the return of Game of Thrones with House of The Dragon. The streaming war will flare up again in 2022.