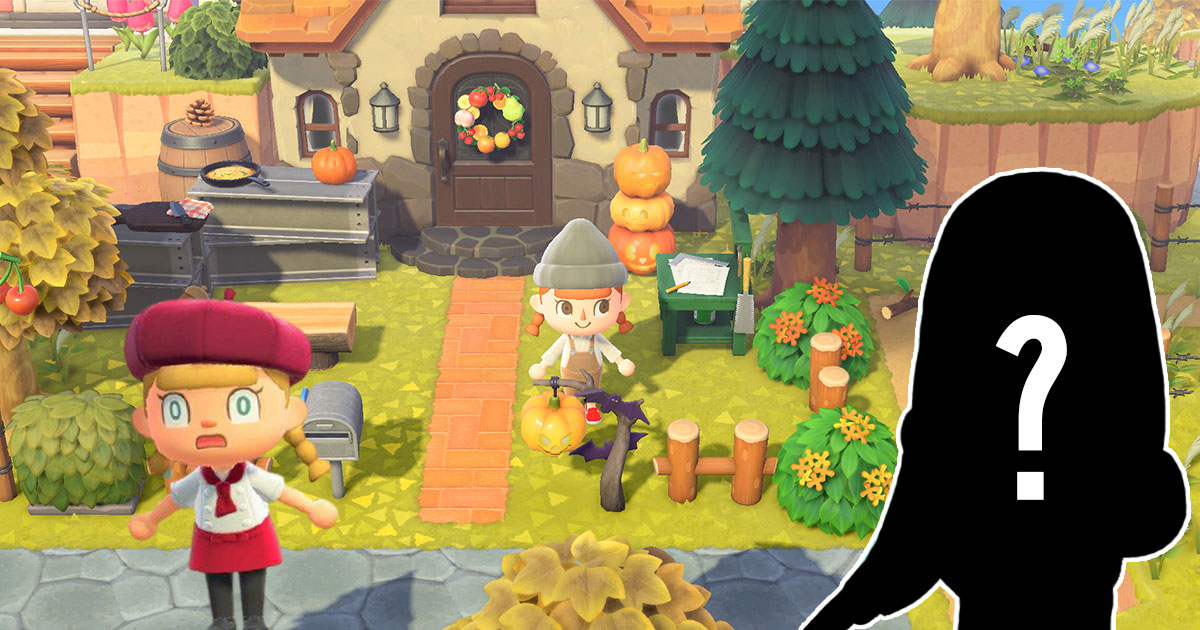 It’s been over a year since Animal Crossing: New Horizons released on Nintendo Switch. Despite its first blown candle, Nintendo’s flagship is making an effort to reassure the license’s big players. And for good reason, some features are still missing. But don’t worry, it appears that the game’s next updates have leaked, dangling inevitable arrivals.

Following a major update for April 28th, Animal Crossing: New Horizons has hinted at some exciting new arrivals. Some dataminers took this opportunity to poke their noses into the game’s files and determine the next additions. Updates that are essential, mostly because it seems like the coffee is finally back. There is an ambiguous line of code under the notes on the reopening of the café: “cCafe”. In addition, the entrance to the café was mentioned, as well as the settings for the camera in town.

Really, this is not a surprise to anyone. Robusto, the owner, is mentioned earlier in Animal Crossing: New Horizons, and his files are already there. But the dataminers are clear, their files have been simplified since the last update. As they continued to dig, these curious technophiles realized that a new level was about to be added to the museum. An improvement proposed for a new exhibition or, quite simply, to furnish the famous cafe. This is where Le Perchoir, Robusto’s Café, was installed in Animal Crossing: Wild World and Animal Crossing: Let’s Go to the Cit.

But the additions don’t stop there. In addition to the new seasonal objects planned for the occasion, it seems that the personalization of objects affects the fences. At first glance, it is possible that their color, but also their size, can be changed. Obviously, this information should be absorbed with a grain of salt. These novelties shouldn’t come anytime soon. As with the Robusto files that have been in the game since its inception, it is possible that these will be added to be used later, more or less in the near future.

Anyway, we will have to wait for Nintendo to speak publicly to confirm or deny that this information is clear. On the way to a big update for a Nintendo Direct in June for E3? Possible. But until then we have to be patient. However, it appears that Animal Crossing: New Horizons 2.0 is coming sooner than expected.