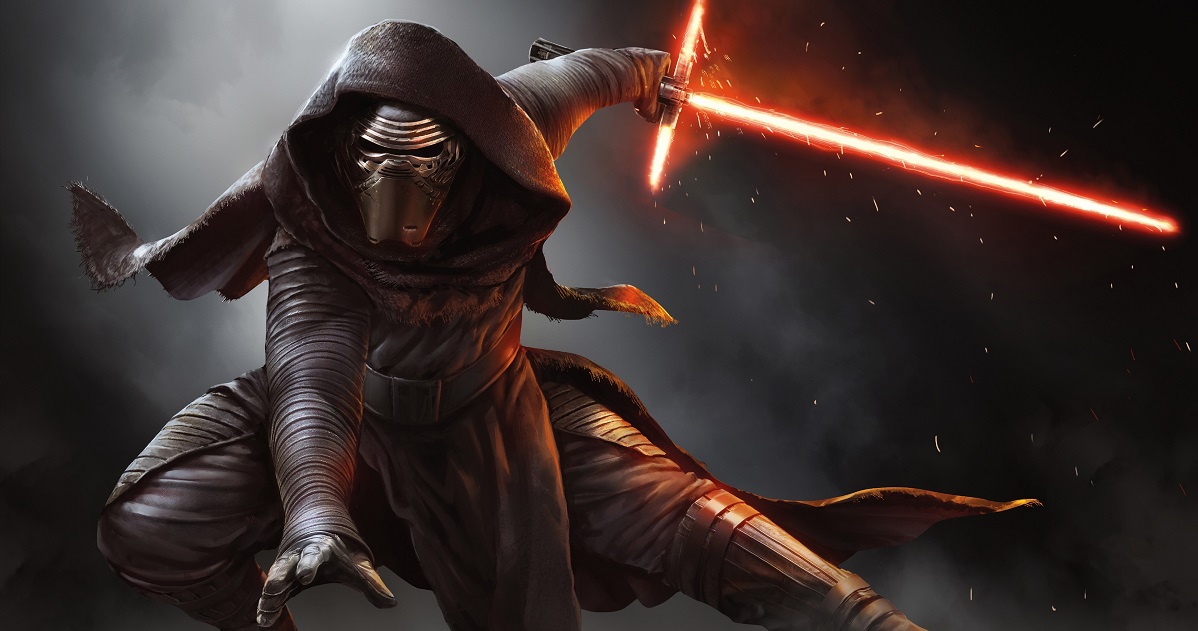 After conquering the seventh art, the Star Wars saga now needs to be renewed in the video game industry. Many of the games are under development, projects sometimes announced, sometimes mysterious, that will have to be released in the coming years. It is generally through leaks that these projects are gradually revealed, like another game called Lucasfilm that will charm fans of the dark side of the force.

A game that fans of the dark side will love

Many Star Wars projects will see the light of day in the next few years. Different titles developed by several studios to provide different experiences to lovers of the universe that George Lucas envisioned. Between the sequel to Jedi Fallen Order, the open-world signed Ubisoft and the possible remake of Knights of the Olf Republic, Star Wars fans will have a lot to do. And if Daniel Richtman’s words are to be believed, one of the next Lucasfilm-inspired games should wow fans of the dark side of the force.

Daniel Richtman, known for his sometimes accurate information, this time around suggests that one of the next Star Wars games would allow players to play as the Sith. While the details are skimpy, the player could control a Sith lord like Palpatine or an apprentice like Dooku, according to Insider. Richtman still wants to be stingy on information and not let anything else slip. If his information turns out to be true, it’s nice to see Star Wars games go down unusual routes.

While some Star Wars games have allowed players to roam the dark side of the Force, the franchise offers players more heroes who are neutral or more towards the light side of the Force. A tendency that should appeal to lovers of the dark side of power anyway. For the others, the universe, the battles, the characters, and other parts of the game have to convince them. It is still required that this information is true and that the game is announced and confirmed one day.

Would you be interested in a game where you play as a Sith Lord or an apprentice? Please don’t hesitate to reply to us using the poll and comments section below.