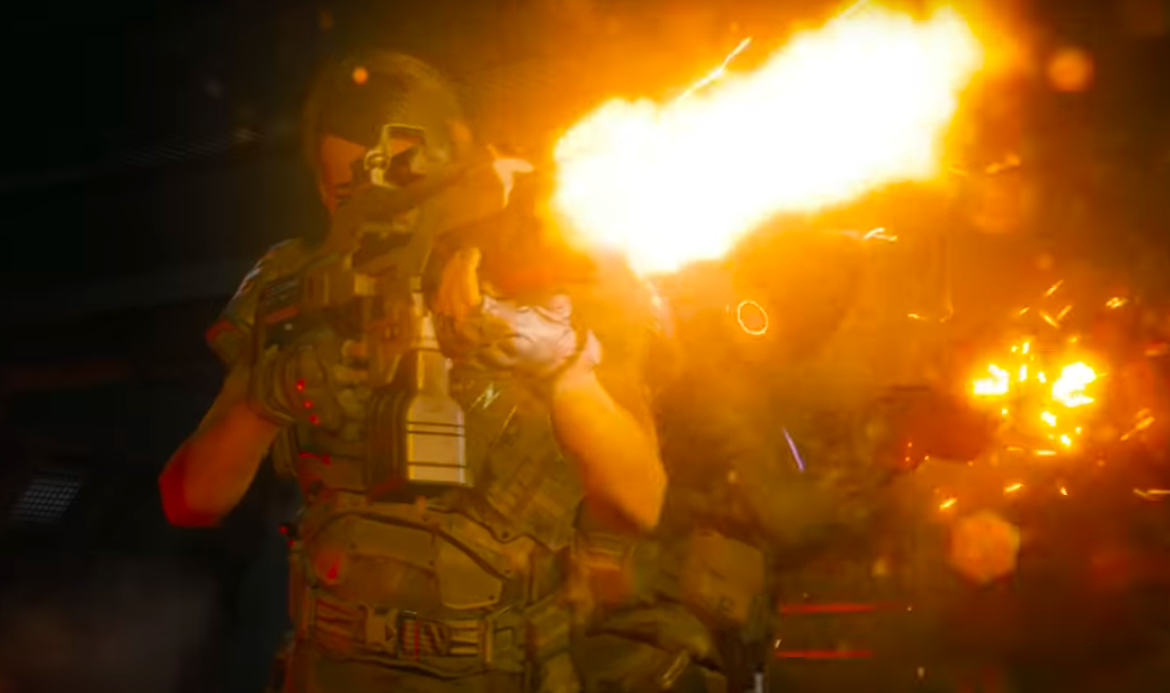 The next game in the alien universe is finally revealed with this trailer. It will take the form of a cooperative TPS. No more hiding, time to act.

If the aftermath of the alien saga has not all lived up to expectations, so is the variation of the license in video games. We remember Alien: Isolation (2014), the FPS / Infiltration / Survival horror game from The Creative Assembly that stands out for its ability to give players a sense of oppression and constant vulnerability caused by an indestructible alien becomes. Aliens: Colonial Marines and their appalling gameplay released earlier may be less remembered.

But since the very good second work – with Amanda, the daughter of Ripley, the heroine of the film Alien: the Eighth Passenger – fans of Xenomorphs have not had much to play. It is now being done for this summer with Aliens: Fireteam, TPS Cooperative.

Anxiety and infiltration will result in downright action as well as shivers of hemoglobin in this TPS compared to some of Left for Dead. In Aliens: Fireteam, players take on the role of members of a group of Space Marines who must survive the waves of xenomorphs. In terms of history, the events of the game will take place 23 years after the events of the Alien 3 movie.

The game will contain four different campaigns, twenty enemies including 11 different types of xenomorphs, as well as androids. The player can choose from five different classes (machine gunner, tow truck, technician, doctor and scout). It will also be possible to customize your character. With no less than 30 different weapons and aliens on all sides, the experience promises to be fun at first glance.

It feels like Alien: The Return of James Cameron when you see this first trailer and the few pictures uploaded. Aliens: Fireteam was developed by Cold Iron Studios and will be released this summer on PS5, PS4, Xbox Series X | S, Xbox One and PC (Steam) released.