The next film will focus on these two characters 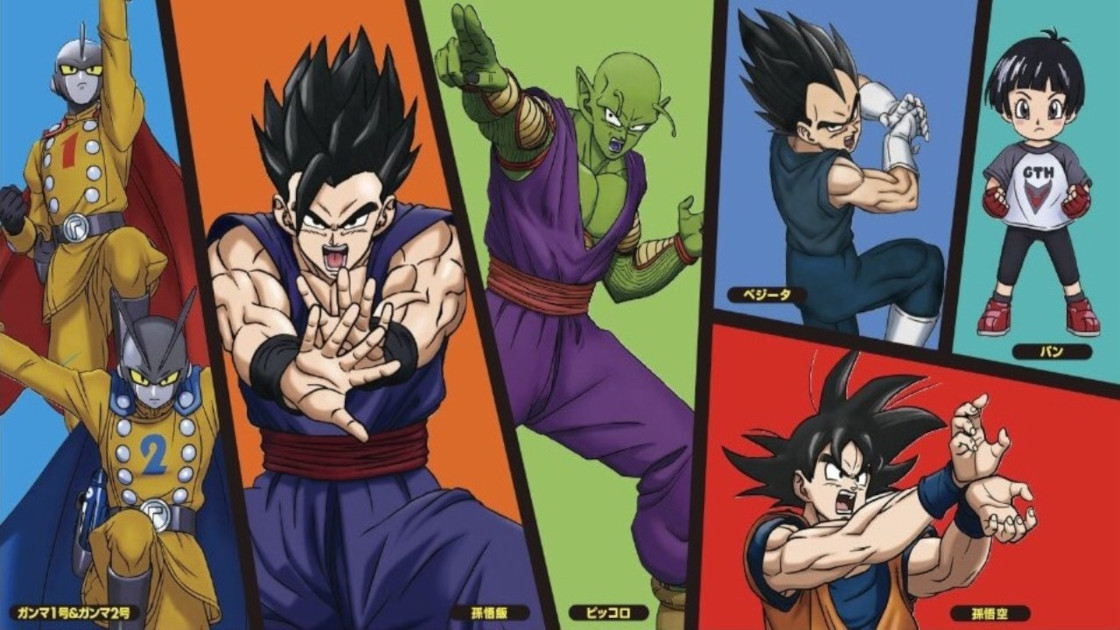 Dragon Ball Super series producer Akio Iyoku recently issued a statement regarding the next film in the franchise. Indeed, Dragon Ball Super: Super Hero will obviously focus on two emblematic characters that have been thrown back a bit in recent years. Indeed, the Dragon Ball universe attempts to refocus on the iconic dynamic between two iconic characters.

Dragon Ball Super: Super Hero – the next film in the franchise

In 2018, Dragon Ball Super: Broly appeals to fans in general. While the story isn’t particularly innovative, director Tatsuya Nagamine’s excellent action sequences made this new installment more than decent entertainment. The film also proved to be a hit at the box office, grossing more than $115 million on a budget of $8.5 million.

Given this hype surrounding Dragon Ball, which never seems to die out, a new film is expected in cinemas this year. Dragon Ball Super: Super Hero is actually formalized and will be a sequel to the previous film. Still anchored in the Dragon Ball Super universe, it’s rumored that the film could focus on the unflappable Piccolo. A rumor confirmed by producer Akio Iyoku.

The return of the Piccolo/Gohan duo

One of the biggest problems with the Dragon Ball universe is that it gives far too much importance to Goku compared to the other characters in the license. The hero of the story is always the center of attention and slowly lets all other characters fade into oblivion. This is also why fans love Cell’s arc as it is Son Gohan who becomes the real hero of the story for a while. However, the character was subsequently scaled back so that he would not overshadow his father. Son Gohan has settled down, has a daughter and rarely performs like at the Tournament of Power. As for Piccolo, it’s pretty much the same. While the character is relatively respected by its creators and still has a solid fan base, he’s clearly become a supporting character who doesn’t go the distance anymore. But things will obviously change in Dragon Ball Super: Super Hero.

In fact, producer Akio Iyoku just clarified that the next Dragon Ball Super movie would shine a spotlight back on a particularly iconic relationship in the DBZ universe: that of Piccolo and Son Gohan. The Namek actually became a fast trainer, but also an excellent friend to little Gohan in Dragon Ball Z. He even became a surrogate father when Goku died. On Twitter, DBSCronicles translated Akio Iyoku’s statement during Toei’s lineup presentation on February 3rd in Japan. Therefore, according to the producer, Super Hero will mainly focus on Gohan and Piccolo. Great news for fans of these two iconic characters. Dragon Ball Super: Super Hero will therefore be a good way to bring this duo back to the fore and update their power scale. The feature film is expected in Japan on April 22nd. It remains to be seen when and under what conditions he will end up in France. case follows.

“This time the story is about… Gohan and Piccolo,” says Akio Iyoku of the #DragonBallSuperSuperHero movie at the 2022 Toei Lineup Presentation, taking place today, February 3rd.