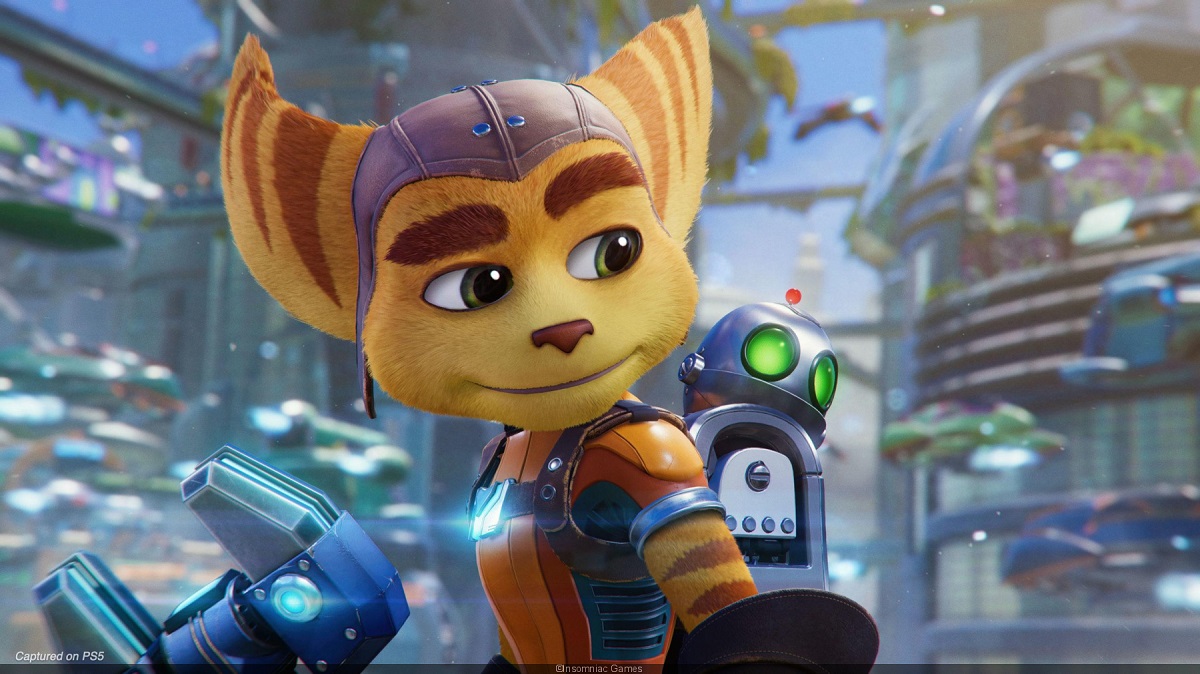 Especially anticipated, the new work by Ratchet and Clank was revealed a little more tonight during the State of Play on April 29, 2021. Enough to make fans of the saga salivate even more!

A revolution on all levels

Scheduled for release on June 11, 2021, Ratchet and Clank: Rift Apart is one of the most anticipated exclusive PS5 games for gamers. It must be said that the various trailers of this new opus during the previous State of Play particularly caught the attention of gamers.

In this new adventure, the two heroes of the legendary saga of platform games will again face off against Doctor Nefarious, who seized the Dimensionator, a technological tool that allows him to create rifts between dimensions. This scenario idea, which is very simple on paper, allows developers to push the boundaries when loading a game’s scenery, as the sets are loaded almost immediately. Given that initial promise, we looked forward to the gameplay to see if the game lives up to the challenge!

The least we can say is that the 15-minute gameplay featured by Sony couldn’t be more exciting. First, the technical challenge is accepted by hand. In addition to the incredible speed of scene changes that the PlayStation 5 allows, the game is without a doubt the most visually beautiful of the saga.

Then Ratchet and Clank: Rift Apart also promises a revolution within the saga. In this very generous game, the viewer can play as a new playable character, Rivet, a female Lombax. Also note that the level design is also different from what Ratchet and Clank got us used to: instead of linear levels, the player can develop in free zones.

However, the game’s greatest asset seems to be the ability to instantly teleport anywhere on the map to surprise your enemies. In this way, Ratchet and Clank seem to add a whole new dynamic to the battles of the saga. In short, Insomniac Games and Sony undoubtedly won their bet: we want to explore Ratchet and Clank: Rift Apart even more. Without a doubt, the game will be one of the highlights of this video game year.

A sublimated adventure on PS5 thanks to update 1.5 and its great novelties