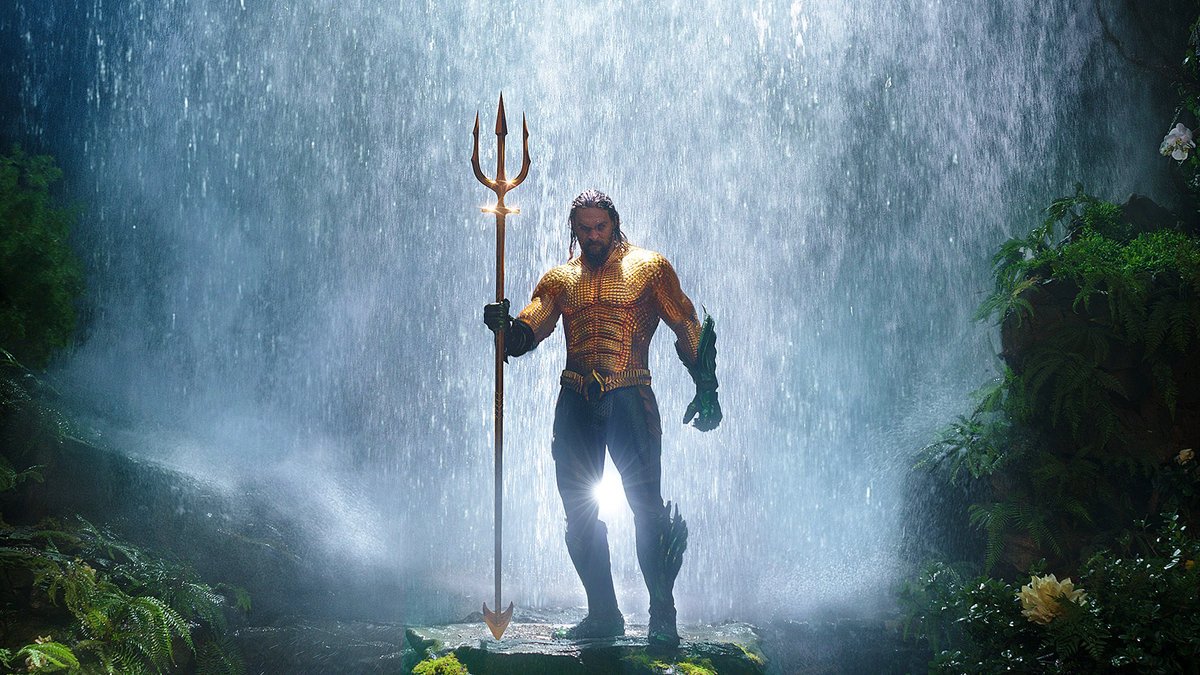 Aquaman has achieved phenomenal success in films. At such a reception, it made sense for the underwater king to return for a second film. Unfortunately, there is still little information available about the plot of the next episode and fans are getting impatient. Don’t worry: the working title of the film could already give us an idea of ​​what to expect in the cinemas.

The Aquaman 2 release date may have been announced since early 2019, but Arthur Curry fans haven’t had much to eat since then.

Filming has not yet started due to the actors’ overloaded agendas and the Covid crisis that has turned production plans upside down.

We recently learned that filming should start in London in June. The location already promises to change our horizons since the previous work was filmed in Australia, Morocco, Sicily and Newfoundland.

A working title that could say a lot about the film

Despite the lack of information, the working title Necrus gives us an idea of ​​what to expect in the second part.

In the comics, Necrus is an underwater city with the significant advantage that it periodically disappears and reappears, making it easily undetectable.

However, it happens that it materializes on Earth, which makes its obfuscation quite relative. However, it can never be in the same place more than once.

The ruler of Necrus is none other than King Mongo, a despot who has absolutely no Surfacians in his heart. His goals are also very close to King Orm.

With the latter’s interpreter joining the cast this coming June, this offers some ideas on what the reunification of these two antagonists could bring about.

An alliance could possibly be imagined. Yahya Abdul Mateen II, who plays Black Manta, should also be there. This therefore implies a series of challenges for Aquaman, whose task it is now to ensure the cohesion of the seven seas as King of Atlantis.

A title to watch out for anyway

The choice of the title has yet to be made with a grain of salt. While it seems revealing, it could be on the wrong track. As an example: The first Aquaman took the name “Ahab” as a working title. While it was mysterious, it was simply the English-language name of Moby Dick’s character: Captain Ahab. And we can’t say that the story is specifically about whaling …

If the schedule is not postponed again for hygienic reasons, the film should be released on December 16, 2022.