The Courier
HomeTechnologyThe new game from the creators of Shovel Knight is the perfect...
Technology 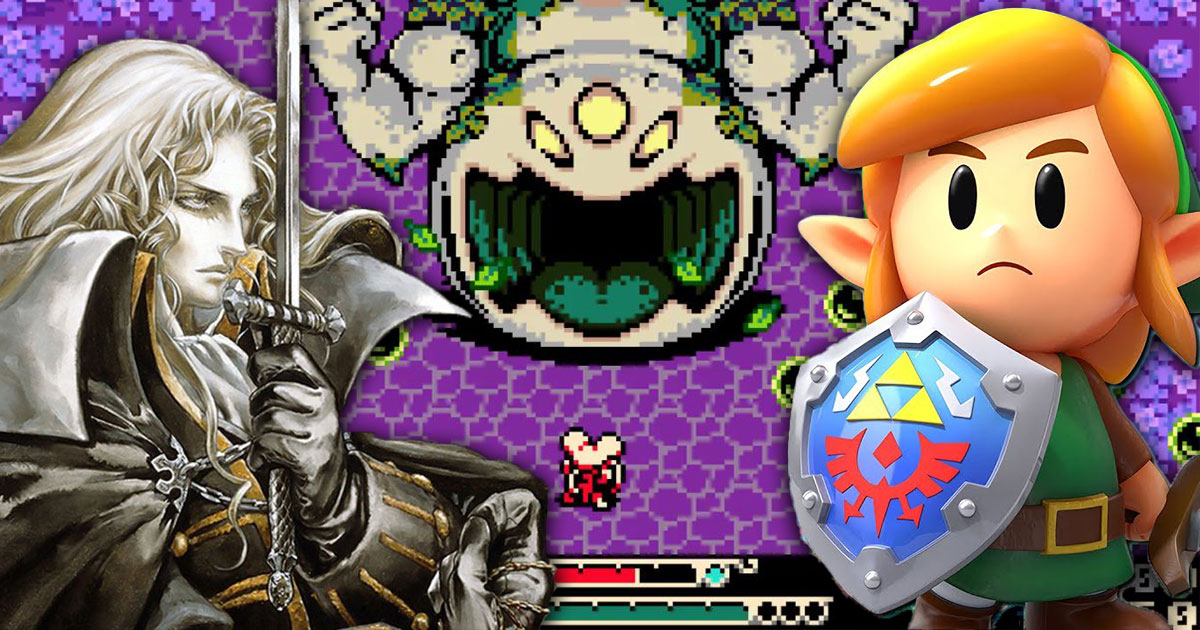 Released in 2014 after a successful Kickstarter, Shovel Knight left a mark on many memories. From the studios of Yacht Club Games, the franchise will eventually lead to four expansions and two spin-offs. A success for the indie studio, which took advantage of this week to present its new project: Mina the Hollower.

the new project from the creators of Shovel Knight

After making its mark on the world of platform games with Shovel Knight, the Yacht Club Games studio presented its new project through Xplay, G4’s dedicated channel. A game called Mina the Hollower, presented as a homage to Game Boy classics like Link’s Awakening and Castlevania. In this new 8-bit game, players control the character of Mina, a talented mouse who loves to eradicate the darkness with powerful lashes.

In addition to her whip, she can burrow into the ground to avoid obstacles, attacks, and enemies. A formula very similar to Shovel Knight, which also takes the Kickstarter direction. The studio looks bigger with this new game, claiming a paltry €276,282.

“Although we’re funding most of this project ourselves, we’re hoping to build a bigger game this way. More importantly, we want to build a community around Kickstarter, much like we did with Shovel Knight.”

After the success of Shovel Knight, its expansions and its spin-offs, the enthusiasm for this new project from Yacht Club Games is relatively high. The proof is that less than 24 hours after the launch of the Kickstarter campaign, Mina the Hollower is already funded. The kitten keeps climbing as these lines are written, indicating a great success for this new project for retro classic lovers.

However, the studio wants to warn players that Mina the Hollower is still in full development. No release date is therefore brought forward, as are the platforms on which the game will be released. However, like the studio’s previous creations, Mina the Hollower should be available everywhere. A promising title that should shine with its quality if the studio continues on the same path as its previous projects. response in the years to come.