The new Funko Pop figures of the Marvel characters are here 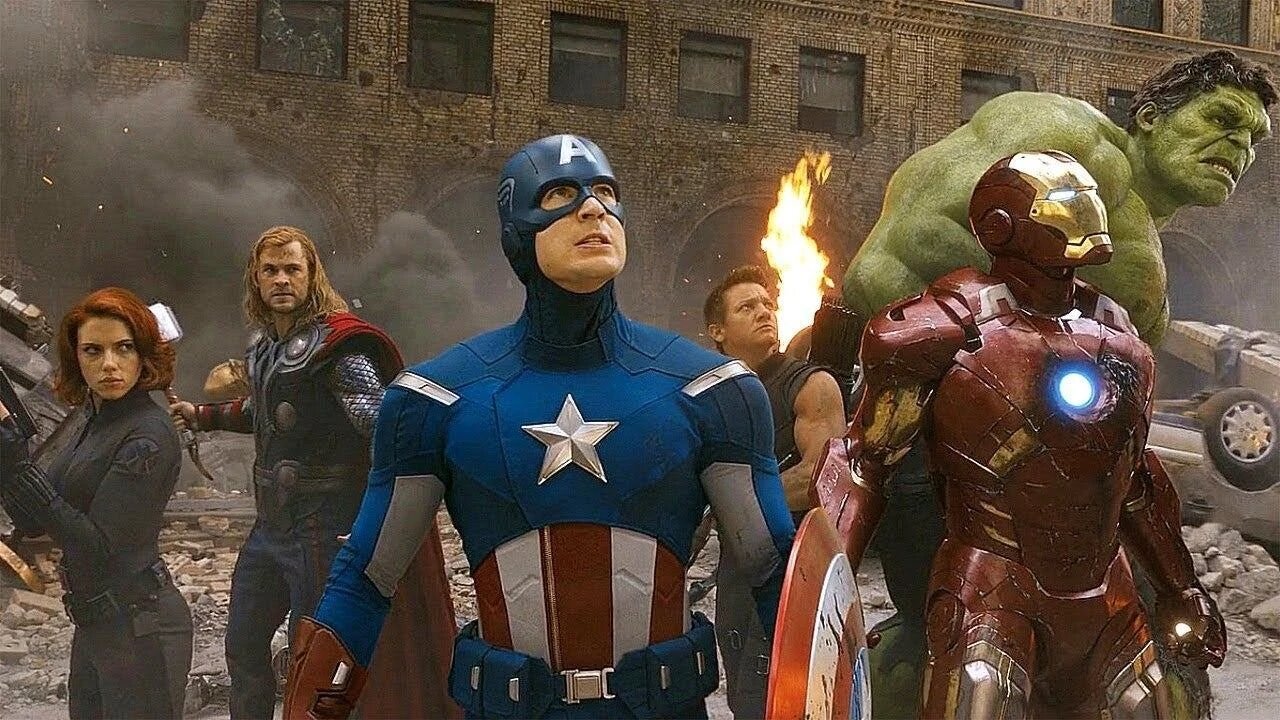 The Marvel Cinematic Universe is the most lucrative franchise in the history of cinema and features an impressive roster of charismatic and endearing characters, led by the Avengers. Check out the latest Avengers Funko Pop figures today.

After a few solo films, the Avengers first came together in theaters in 2012’s Joss Whedon’s Avengers. The film propelled the MCU to the top of the box office, and every Marvel film since has been a true phenomenon. But you never love the Avengers as much as when they’re together, as evidenced by the monstrous achievements of Avengers: Age of Ultron, Avengers: Infinity War, and Avengers: Endgame.

The result of the collaboration between the Funko brand and an artist, the god of lightning, who is one of the most powerful characters in the Marvel stable, is presented here in a glorious purple color.

Natacha Romanoff is here in a gorgeous red color (HER color) thanks to this collaboration between the manufacturer Funko and an artist.

One of fan favorite Avengers, Tony Stark is pictured here in yellow. A color that suits him particularly well, as it is reminiscent of the golden color of his helmet.

Of course, when we think of the Hulk, we think of his impressive strength, his tantrums, and most importantly, his green color. So it is logical that it is shown here in green!

The leader of the Avengers, Captain America, is also the symbol of America, whose colors he wears on his costume and shield. It is therefore natural that it is shown here in blue.

Sometimes considered a very secondary character, Hawkeye has skyrocketed in popularity lately following the release of the Hawkeye mini-series on Disney+. Here it is shown in orange.

The Black Widow film, released last July, introduced the character of Taskmaster, one of the enemies Natacha Romanoff faces in the film. His ability to copy moves is relentless! The character here represents his incarnation in the Marvel’s Avengers video game, of which he is one of the bosses.

Black Widow of the Avengers is one of the playable characters in Marvel’s Avengers game. With her electric baton she looks more dangerous than ever!

The first Muslim character in the Marvel Universe, Kamala Khan, also known as Ms. Marvel, will enter the MCU in 2022. The character also appears in the Marvel’s Avengers game. It is also his appearance in the video game that is represented here!

The Incredible Hulk is, of course, one of the playable characters in the Marvel’s Avengers video game. As his Funko Pop character shows so well, he’s ready to vent his anger and wreak havoc.

Armed with his famous hammer, Thor, the god of lightning, is ready to do battle in Marvel’s Avengers. Fans of the game and Thor will be delighted with this awesome Funko Pop figure!

The famous leader of the Avengers is obviously part of the Marvel’s Avengers video game, and it’s only natural that he’s also entitled to his own Funko Pop figure!

MODOK, the main antagonist of the Square Enix Marvel’s Avengers game, is also entitled to his own Funko Pop character.