the new Funko Pop Alice in Wonderland figures have arrived 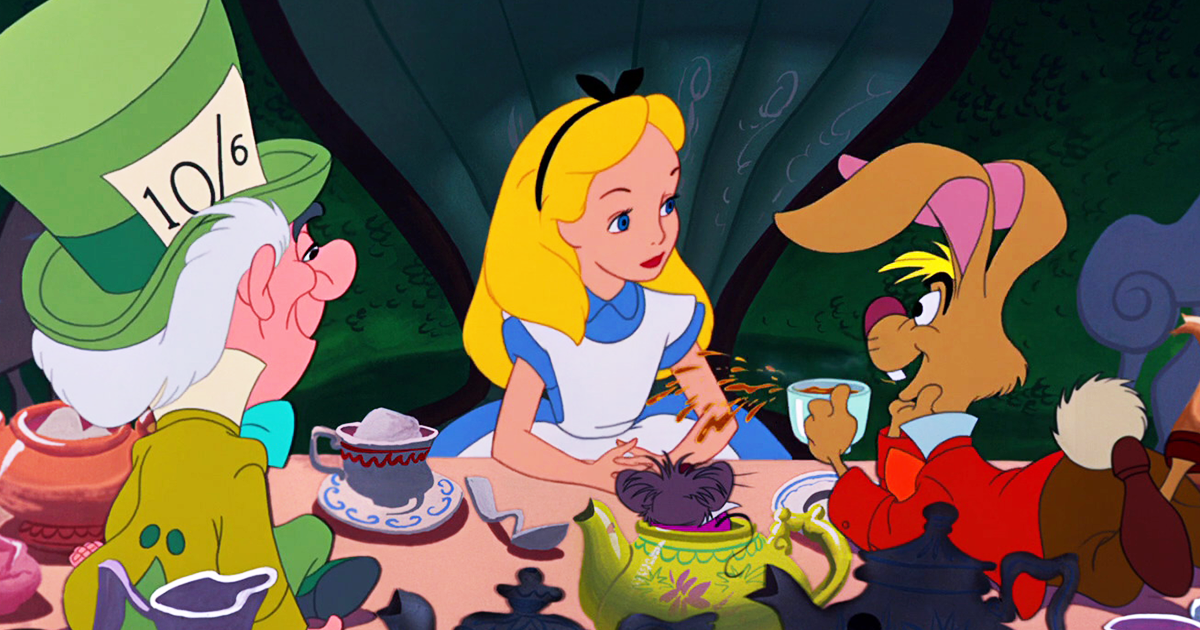 Funko Pop Alice in Wonderland characters already existed, but to mark the 70th anniversary of the animated film’s release (and yes, it’s been seventy years!), the Funko Pop! has decided to release new and unreleased characters that should appeal to all fans of Disney cartoons. We bring you these new characters without further delay!

The Mad Hatter is an iconic character from the animated film Alice in Wonderland. It is colorfully represented here and will delight Disney fans.

Tweedle Dee and Tweedle Dum are twin brothers in school uniforms and propeller caps. They especially like to recite poems and songs, and when they move, a honking sound can be heard. They are charismatic characters in Alice in Wonderland and are often very well recognized by children.

In Alice in Wonderland, the Cheshire Cat is an iconic character and quite complex. He has bright yellow eyes that highlight his body and tail, which are full of light purple and dark purple streaks. From the moment he meets Alice, Cheshire Cat is always in a playful mood and seems to be one of the few sane characters in Wonderland. It will definitely be adored by all Disney fans!

Much like his companion the Mad Hatter, the March Hare feels forever attached to a tea party as the Hatter is said to have been “killing time” singing to the Queen of Hearts. It’s an integral part of this Disney folklore!

The white rabbit is presented here with his famous pocket watch, recognizable among all! A colorful figure that puts you in a good mood just by looking at it.

The Queen and King Funko Pop figure is (surprisingly) one of the cutest in this collection! It’s impossible not to remember the most memorable moments of your favorite Disney with this character!

This Pop! Deluxe is larger than those offered earlier in this article as it measures 20 centimeters. It is without a doubt also what touches us the most. The sight of little Alice in the middle of a colorful flower bed makes us melt.

This Knicks Alice character is a mix of elegance and sweetness. This is an ideal gift for anyone who loves the Alice in Wonderland cartoon!

And if you check out the latest collection from Funko Pop! For specific Avengers (extremely colorful) see our previous article.