The Courier
HomeTechnologyThe new anime from the creator of Fairy Tail is a hit...
Technology 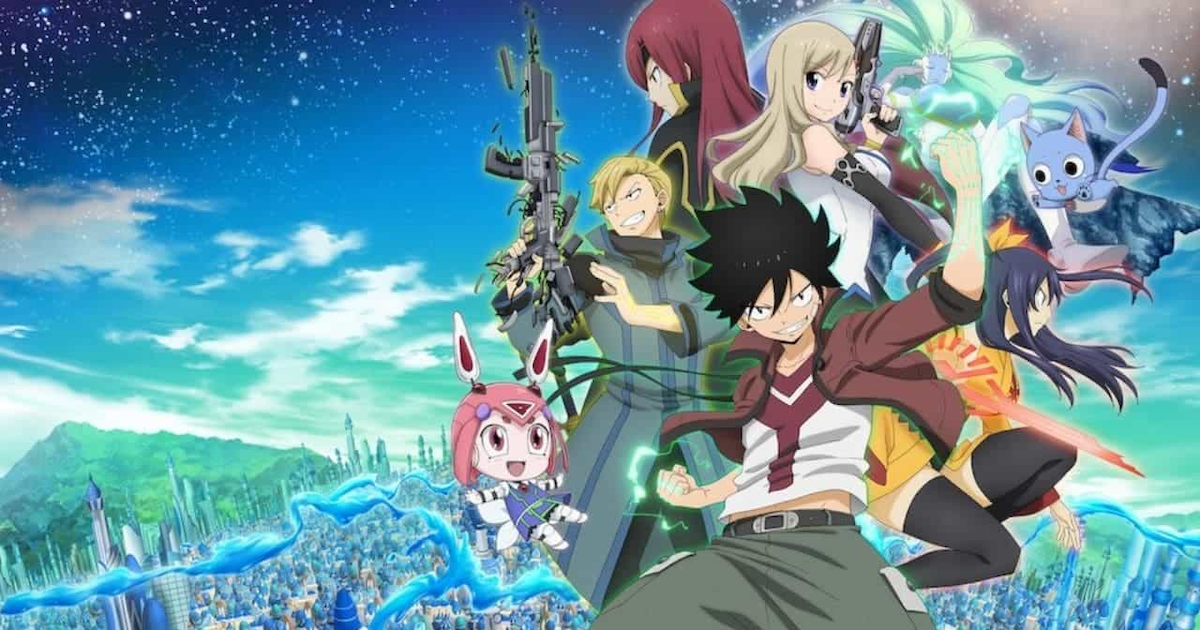 Netflix is ​​a treat for shōnen fans. After proposing the adaptation of Shaman King, the streaming giant has just added to its catalog a new Japanese animated series titled Eden’s Zero, which is the adaptation of the work of Hiro Mashima, to whom we owe Fairy Tail. We invite you to learn more about this new series that is a hit with Mangaka fans.

What does Edens Zero say?

The plot first begins with Shinki Granbell, a young orphan who lives in an amusement park, Grandbell Kingdom. Recorded by the park’s animatronics, it will meet Rebecca and her cat Happy, who arrive at the park to film a video of the location. The animatronics, who will soon be at the end of their lives, will then do everything to ensure that the young orphan leaves the park with Rebecca. After inventing a strategy, they will make it: Shinki and Rebecca set off together to explore the Sakura cosmos to find the goddess of this universe called Mother. And this space travel is just the beginning of the adventure.

You will understand, Edens Zero is a kind of space opera where robotics and creatures rub shoulders while browsing on topics like friendship and courage. Topics that can also be found in Fairy Tail.

An animated series faithful to the manga

The anime, adapted by Hiro Mashima, is faithful to the manga of the same name, which was published in Weekly Shōnen Magazine in June 2018 and has already published sixteen volumes in Japan.

Behind this animated series are the JCStaff studios, which signed Season 2 of One Punch Man. In order to stay as true to the original as possible, the studios brought in two directors who had already worked on Fairy Tail. They are Yushi Suzuki and Shinji Ishihara. The script was entrusted to Mitsutaka Sako, to whom we owe Death Note or Hunter X Hunter, and the soundtrack is signed by Yoshihisa Hirano, who composed the soundtrack of Death Note.

Edens Zero therefore has all the ingredients to appeal to a more family-like audience than Fairy Tail. To discover this new animated series, don’t wait to go to Netflix, which has twelve episodes available as of Thursday, August 26th.