The most terrible version of Hulk provokes surprise 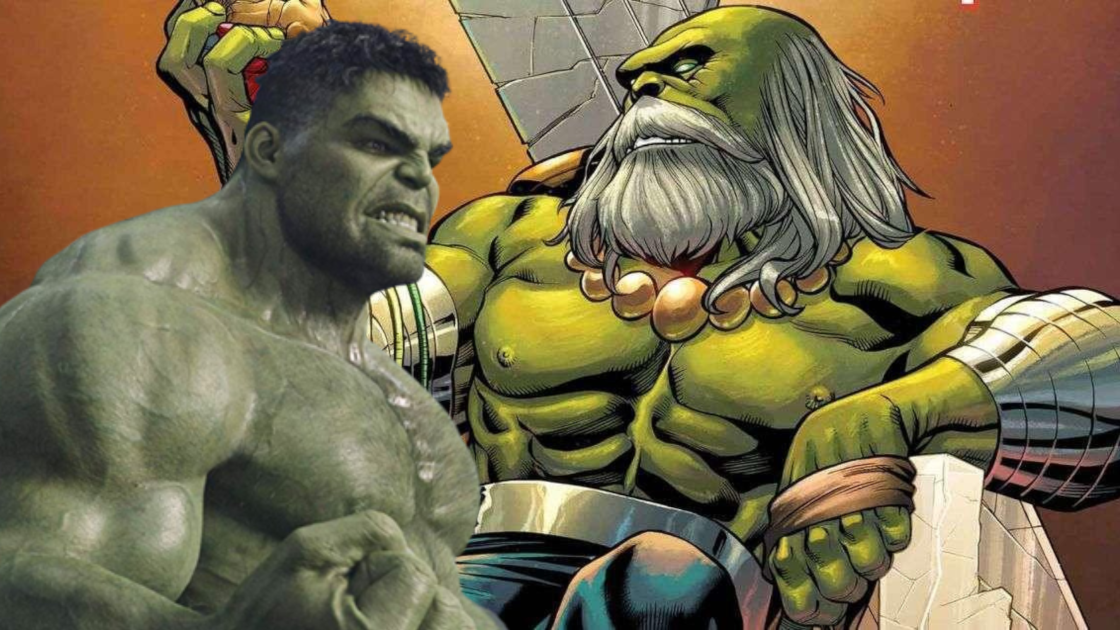 Maestro is the hero of his new series at Marvel Comics. In World War M, this evil version of Bruce Banner is revealed in a whole new light. Maestro may not be as bad as it seems after all. And in this dangerous new reality, his opponents can be even worse than him.

Maestro is an alternate version of Hulk and Bruce Banner. Maestro was created by Peter David and George Perez in the 1992 comics Hulk: Future Imperfect #1 and is described as an evil and futuristic version of the Hulk from Earth-9200. Maestro’s main trait is that he has Bruce Banner’s intelligence and Hulk’s strength. The only problem is that over time, wars and destruction, Bruce Banner and the Hulk have shown their worst sides, making Maestro appear as a powerful outlaw super villain.

At the moment, Maestro is the hero of his own story in World War M. The writers decide to return to him an ambiguous moral complexity that has always been Hulk’s most interesting character trait. It is true that lately Maestro had become a sadistic brute with no light whatsoever. But in this new adventure, Maestro has woken up in a dystopian future devastated by nuclear war.

Maestro back on the right side of the line

In this adventure, Maestro wakes up lost in a secret AIM base. After confronting MODOK, he regains his freedom and discovers that Hercules has become the king of the land. He then decides to seize power and overthrow Hercules. But the latter was no longer the hero we usually know. Hercules has become a tyrant, taking advantage of the situation, the lack of superheroes and the weakness of the remaining races. Maestro knocked down the demigod to take his place.

Since then, Maestro has dealt with questionable characters like Fatalis, Namor or even L’Abomination. Any ambiguous clashes between characters, generally serving their own interests. Doom, The Abomination, and Namor view humanity as a threat, and Maestro appears to be the last bulwark protecting the remaining humans. While that doesn’t strictly make him a hero, it does make him more sane than in his previous appearances where he defeated Old Man Logan. Whatever the case, the forces conspiring against Maestro should test his intellect.