the most anticipated exclusivity of the console pushed back 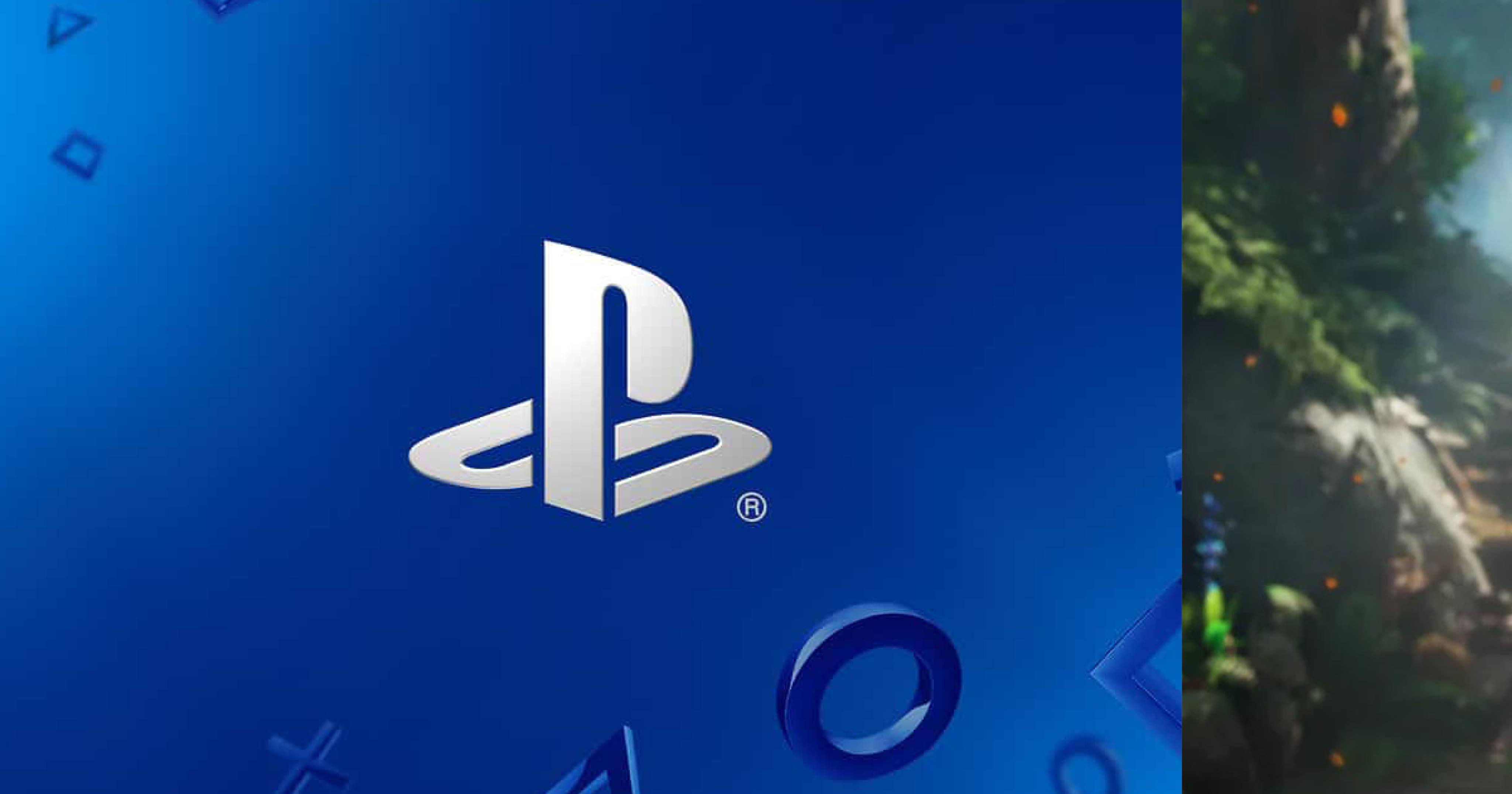 It is arguably the exclusivity of the most promising PlayStation 5. And unfortunately we have to wait a little longer before we can discover it.

The PlayStation 5, released in November 2020, continues its career and breaks many records despite the shortage. It must be said that the exclusivity of the new Sony console has enough to convince video game enthusiasts to get one. Between Final Fantasy VII: Intergrade, God of War: Ragnarök, or even the last Spider-Man game, Sony has created a promising catalog for itself, to say the least. However, at the Sony conference in February 2021, we noticed one game in particular.

This is the game Kena: Bridge of Spirits, an adventure game developed by Ember Lab that promises to immerse us in a wonderful and enchanting world that seems to be inspired by the universe of the master of Japanese animation Hayao Miyazaki (Princess Mononoke). especially for their relationship with nature, with graphics reminiscent of the last few Disney studio films, especially Raya and the Last Dragon.

The trailer released during the State of Play had impressed players primarily because of its shimmering colors, radiant and luminous graphics, and the apparent richness of the developed universe.

Postponed several times, the game should be released on August 24th, but has been postponed to September 21st, 2021.

We made the tough decision to postpone the release of Kena to September 21st in order to improve the game on all platforms. The whole team works very hard and this extra time will allow us to give you the best experience possible.

Ember Lab explained this shift with a desire to refine the game before it goes on sale. This attention is fully understandable given the controversy surrounding the game Cyberpunk 2077 platforms.

If CD Projekt Red has managed to stay afloat despite the failure of Cyberpunk 2077, it is mainly because the studio is not there right away and can count on the immense popularity of The Witcher’s license to restore health . Unfortunately, Kena: Bridge of Spirits is the first game from the American studio Ember Lab to show its full potential with this game.

We remind you that Kena: Bridge of Spirits will be temporarily available exclusively on PlayStation 5 and PC. On PC, it will only be available from the Epic Games Store for one year. Many observers and specialists therefore assume that the game will appear on the Xbox Series when the exclusivity ends.