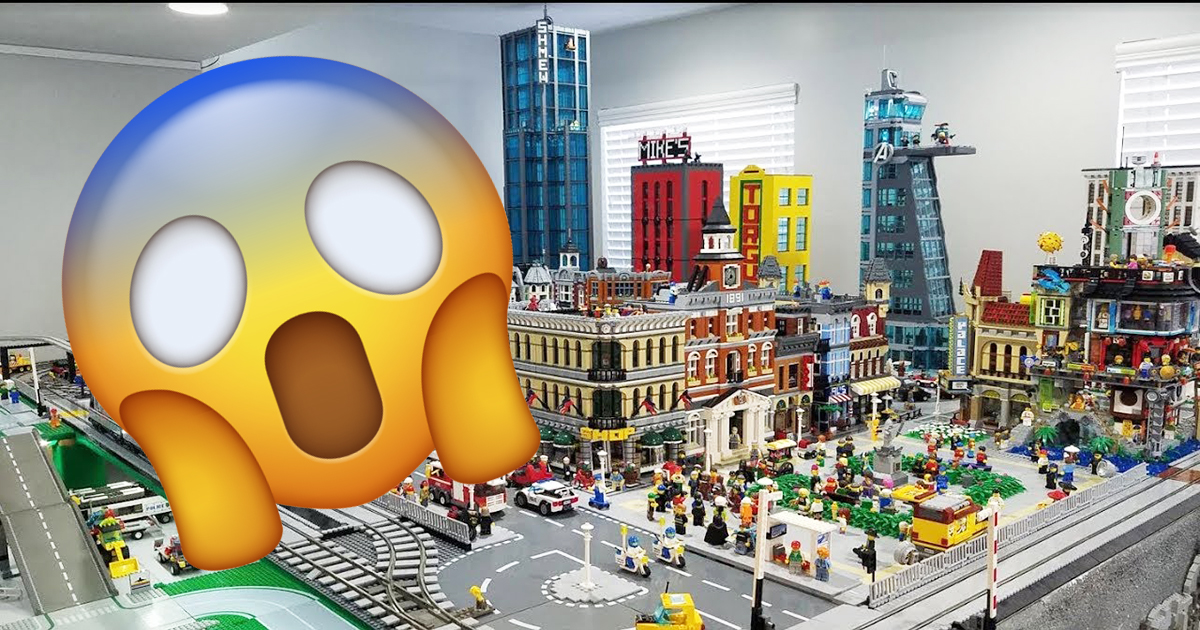 So far, the Millennium Falcon, with 7,541 pieces, was the largest Lego set ever built. The latter, however, will soon lose his title in favor of a new company.

The largest Lego set in history

Lego Italy recently released a discreet press release which is now being released worldwide as the latter announces the upcoming sale of the largest Lego set in history. It appears the company is announcing a “Colosseum” set that will be available in the 18 and + range. Knowing that this monument can hold anywhere from 50,000 to 80,000 spectators according to current estimates, it is easy to imagine that many pieces would be needed to successfully recreate it. Lego is also full of praise for its brand new creation:

LEGO® presents the brick reproduction of one of the most fascinating monuments in the world. This is the greatest LEGO product ever made, with great attention to detail to keep it true to the original and enhance its timeless beauty.

Rumor has it that the set currently contains 9,035 pieces, but Lego has more than one trick up its sleeve. The company used this very first press release to state that a more complete presentation of this product would be on November 13, 2020 at 3:00 p.m. At this very moment we will know the price of this new creation, which can be quite considerable. However, there is no doubt that this set, which corresponds to Lego box # 10276, will be a hit this Christmas.

Pizza Hut has the most WTF pizza ever

this cult console game has sold for a record sum