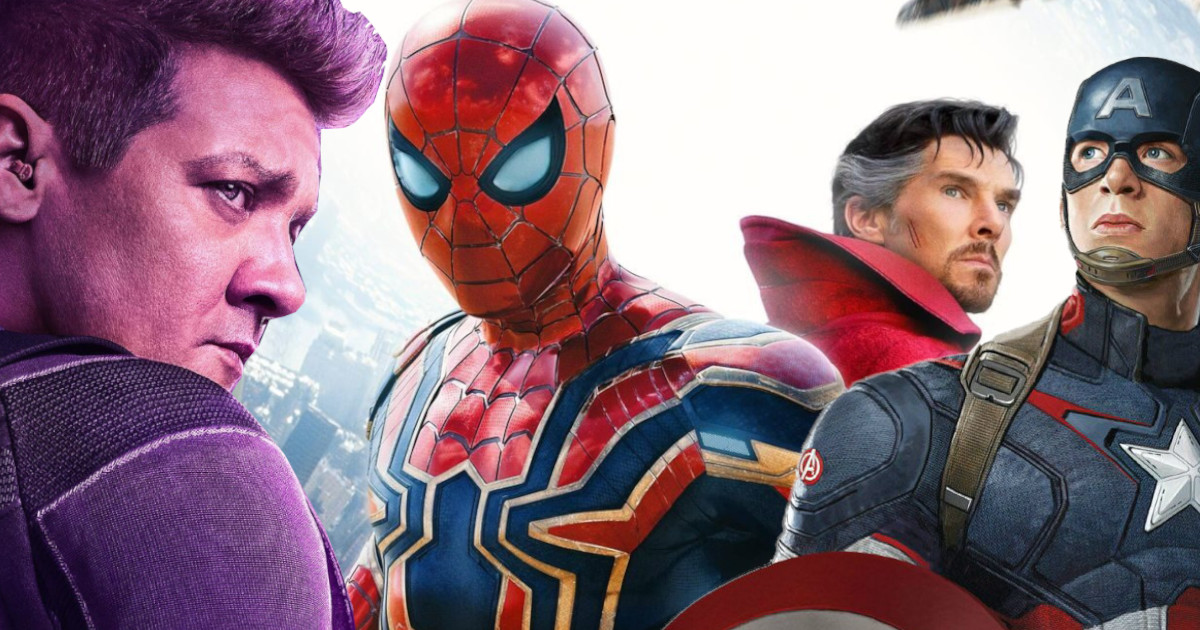 With 27 films and many series, the Marvel Cinematic Universe sees events increasingly complex to understand. Because of this, fans regularly offer their own interpretation of the timeline, always trying to be as specific as possible. In this little game we have a new champion.

Marvel’s MCU Phase IV has fully incorporated the concept of a multiverse into its storylines. A clever way to renew fan interest while opening the door to almost endless possibilities when writing scripts. Spider-Man: No Way Home, recently released, is the first film to benefit from it. The ability to update the MCU’s chronology to better understand what is going on.

Let’s say you’re a fan of the MCU but don’t have much time to yourself. If you wanted to understand everything a few years ago, you had to watch all the movies, which is a big investment. Then came the series that have multiplied on Disney +. With the advent of parallel universes and new characters, it becomes really difficult to understand everything. Fortunately, the timeline below could help you.

On Reddit, user / FoorAJ shared their own version of the MCU timeline, brought up to date with all the movies and series that make it up in consideration. But a great deal of clarification has also been made in an attempt to date all of the narrated events while separating those of the original universe and those of the other universes, all with legends and additional explanations. In short, quite a monstrous piece of work that, if perhaps not perfect, has the merit of clearing up a few points.

Hopefully this updated timeline (with What If …?, Venom: Let There Be Carnage, Spider-Man: No: Way Home …) and the consideration of the multiverse (with the old Spider-Saga-Man) will help you further better understand the Marvel Cinematic Universe.

Vivian Maier: The story of the brilliant photographer who has already arrived in Cascais