The MCU character is completely different from comics 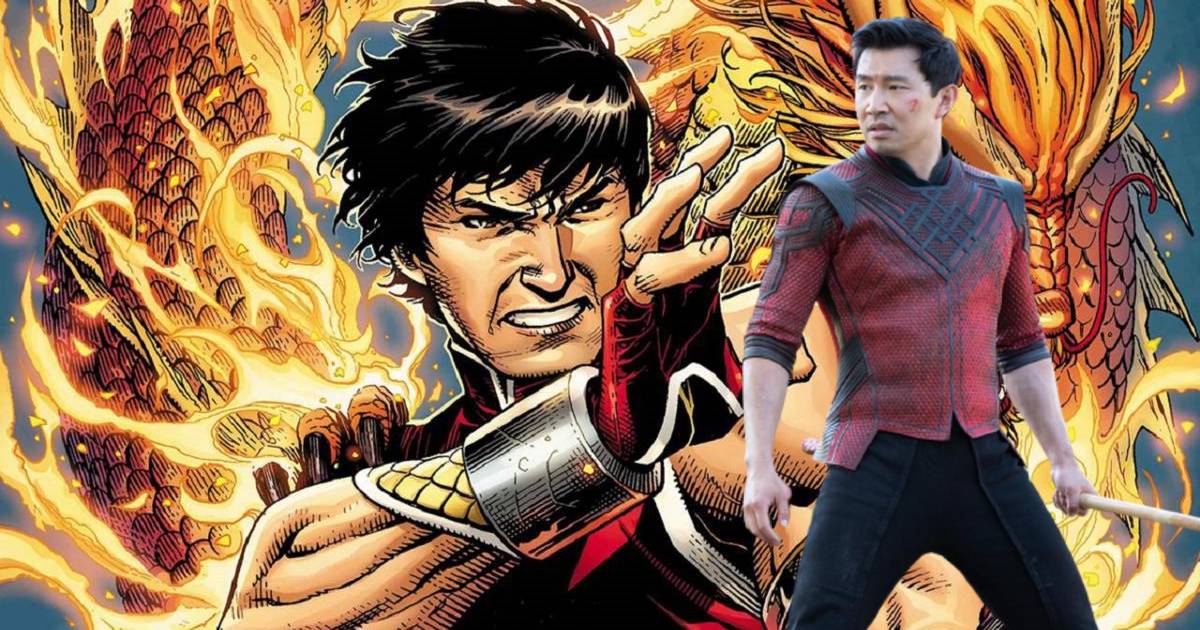 Shang-Chi and the Legend of the Ten Rings is currently in theaters. The main character is so far little known to the general public. The film can boast a great start with overwhelmingly positive reviews and the first wave of fans to see it. While this is certainly due to the choreography of the fights and the touching story of a broken family, Disney and Marvel could be thanked or blamed for impressively modifying the character to better meet the MCU’s selection criteria.

Shang-Chi and the legend of the ten rings: a shining character?

Over the years, the MCU has changed the look and personality of many of its characters, taking them from comics to the big screen. Sometimes it was the other way around, where the film version naturally fitted into the overall narrative of the character in the comics. But seldom has there been such a drastic change as that of Shang-Chi. Initially, Shang-Chi doesn’t have any super powers in the comics. Nevertheless, he became the “Master of Kung Fu”. A skilled fighter who is able to channel the energy of Chi (or Qi) to become superhuman, and all thanks to the training of his father Fu Manchu.

In addition, Shang-Chi has already faced real gods like Ares. He will recognize his strength and say that he is one of the rare mortals who can defend himself against the true gods. Among his other interesting encounters, Spider-Man is known to have met him to train for a new style of fighting, Spider-Fu, when he lost his Spider-Sense. The fighter was also given temporary powers like a Spider-Sens during the Spider Island Arc, the ability to grow thanks to Pym particles, or even the ability to create clones of himself, or even all of the Ten Rings school techniques to master except one.

What are the differences between the movie and the comics?

Once we’ve laid that foundation, it becomes questionable what the main changes to the character were. Shang-Chi’s father has already become a Mandarin and eliminates the problematic racial stereotype of Fu Manchu by cutting him out of the film. Then he managed to rehabilitate the mandarin’s character, a sore point since the end of Iron Man 3. The second big change is that Shang-Chi grew up from the MCU and knew all about his father’s criminal activities. In the comics, the young man believed his father was a philanthropist and had certain targets that should be killed for a noble cause. While on a mission in New York, his mother will tell him the truth.

Another interesting fact that obliges MCU and many regretted it is that Shang-Chi is certainly risking acting as Comic Relief in the MCU in the future. The character is much lighter in the movie, even immature, where in the comics he’s extremely serious and little inclined to laugh. He is also very calm and level-headed. The few times he has been overwhelmed by anger have left him in a state of deep shame. As for Chi, nothing at the end of the movie says he is able to overwhelm him. However, since it receives the Ten Rings, the MCU should be able to come to terms with it by combining the power of a ring with that of chi.

As mentioned above, Shang-Chi has mastered 9 of the 10 techniques of the School of Ten Rings in the Battleworld arc. These techniques are each modeled on the strength of a particular ring. The movie isn’t very clear about what exactly the rings can do. He showed Mandarin how to use it, but nothing was specifically explained. Another important point is that the main character of the film begins its story younger than that of the comics. He now has to prove himself in contact with other heroes, and if he gives him the ten rings, he can compete with his companions.

Finally, and this has yet to be defined in the MCU in the future, but Shang-Chi is not a character valued by other Marvel heroes. We’ve already written about it here to talk about it in more detail. Shang-Chi’s biggest change is obviously that of his father. Since Fu Manchu is a huge racist stereotype linked to the fear of the “yellow danger” of the early 20th century, it is understandable that Marvel broke up with him.

The music of Shang-Chi and the legend of the ten rings is here: https://t.co/PcFEPyY9bO. Inspired by the film and produced by @ 88rising, this soundtrack invites us to discover a new generation of Asian artists from around the world. ud83d udd25 ud83c udfa7 ud83d udd25 #ShangChi pic.twitter.com/Z0NszwGyIs