The Marvel series breaks a first record even before its release 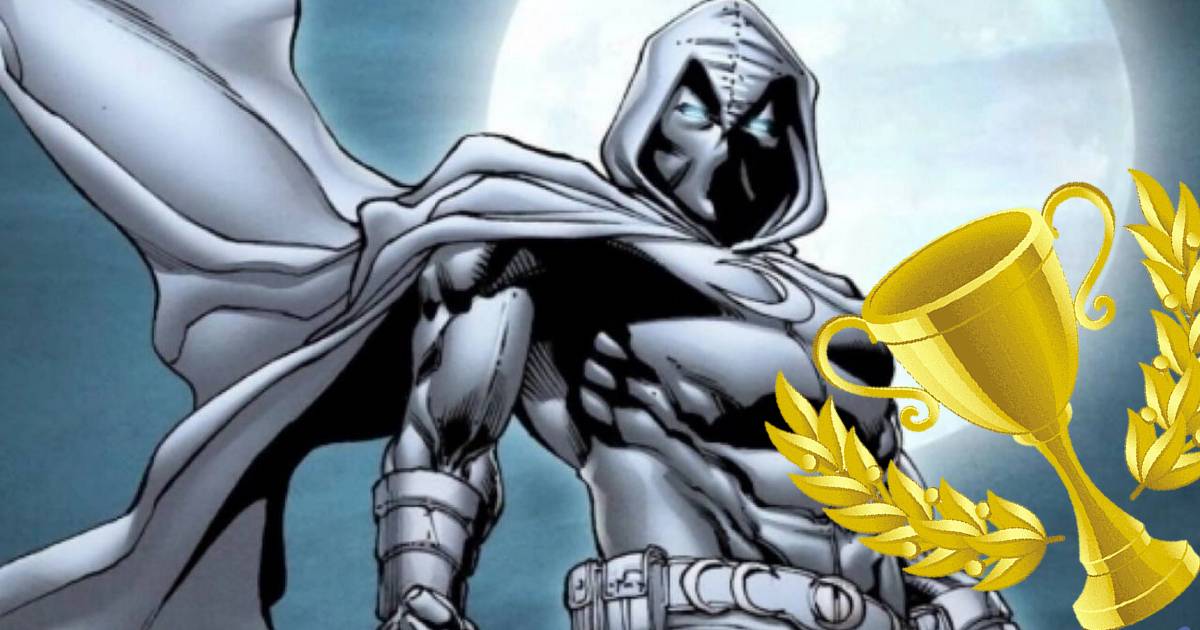 On March 30, Moon Knight arrives on our small screens thanks to the Disney+ platform. So we’ll have to wait another two months to pay tribute to the next Marvel antihero. If the wait is difficult, that hasn’t stopped the series from winning a first record that’s historic for both a Marvel series and the Marvel company itself.

Moon Knight is already at the forefront of the hype

Since its inception in 1975, Moon Knight has been hugely popular with fans of the Marvel Universe. The character is dark, tormented, and resembles a Deadpool due to his verbal wit and cynical humor. It’s not for nothing that he will have his own series on Disney + in 2022. Marvel takes a special interest in this character and gives him an important role in its programming, as we have explained to you in this article here. At the moment we don’t know if WandaVision will be a miniseries or if it will get a season 2 like Loki. Fans are so excited to see Marc Spector, played by the excellent Oscar Isaac, in cinemas that the trailer has already hit an all-time high on YouTube.

In fact, the first Moon Knight trailer that premiered during the NFL game delighted fans greatly as they all decided to honor him. As reported by The Direct, it is the first trailer for the Marvel series to rack up over a million likes on Marvel Studio’s official YouTube channel. A symbolic barrier that previously looked like a glass ceiling for the company. That makes it not only the most popular trailer for an MCU series on Disney+, but also the most popular trailer for any Marvel series. A record that gives an idea of ​​the audience’s enthusiasm for the series, which also has more than 25 million views in just under a week (broadcast January 18, 2022). We let you go and see for yourself in the following trailer:

A Marvel record to contextualize

According to The Direct, the second most popular trailer is Hawkeye’s, which barely garnered 915,000 likes. WandaVision took third place with more than 760 likes since their appearance at the Emmy Awards. In its ranking, The Direct also puts the first pictures of series that don’t yet have a trailer, such as Ms. Marvel with its meager 150,000 likes in last place. A classification that should be nuanced. This metric only considers likes for a series trailer. Those of the official MCU films have already exceeded this symbolic bar. Avengers: Endgame alone has 3.2 million likes. More recently, Spider-Man: No Way Home has surpassed 2.8 million. However, the latter holds the absolute record for views of a trailer in 24 hours with 355.5 million cumulative views. The film also holds other records, having rocked everything in its path. Here’s the full ranking, according to The Direct:

This low like rate must therefore be put into perspective, as it is only representative of people who watched the trailer directly on YouTube. Additionally, Hawkeye is the second most popular series and also the one with the lowest ratings. However, WandaVision at number three – and so far with Loki at number four – is the series that has received the best overall opinion according to critics and audiences. So this record is more symbolic than representative and could show that more and more people are interested in Marvel productions on Disney+.

Moon Knight’s debut trailer gives us our first full look at the MCU’s antihero, teasing action sequences and borderline horror moments between Arthur Harrow and Marc Spector/Steven Grant as he deals with his Dissociative Identity Disorder (DID). Oscar Isaac, the actor behind the main character, said Moon Knight was “the biggest challenge of his career” for him. Anyhow, we can’t wait to find out if Moon Knight will be up to the task of rising to the top of the Disney+ series basket. By the way, did you notice this well-hidden Easter egg in the trailer?