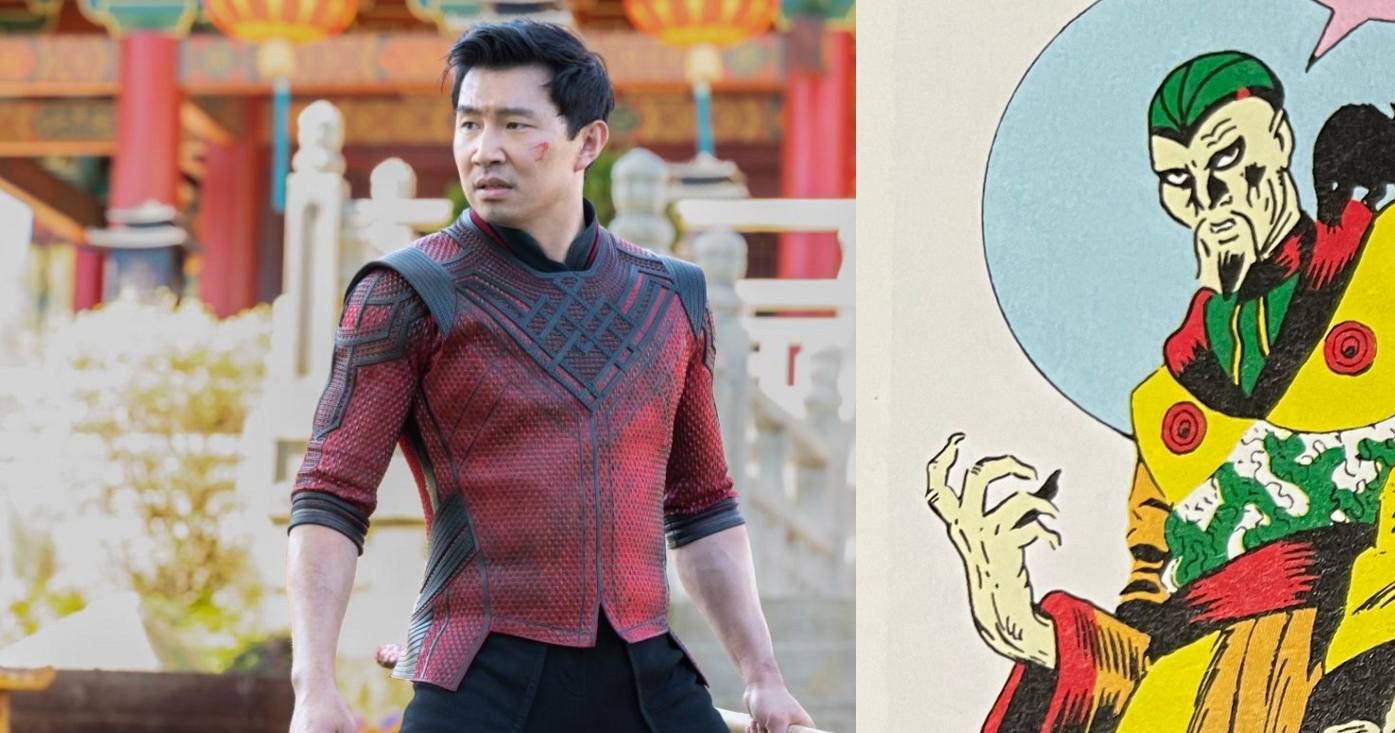 Shang-Chi and the Legend of the Ten Rings has been in theaters for just under a week and the reviews are already raving, with some fans believing it is already making a name for itself in the MCU’s top 3 best Marvel films. Well deserved compliments on this film, which seeks to give pride of place to the Chinese community and its mythology. Nevertheless, the character of Shang-Chi received many modifications to get into the Marvel Cinematic Universe (MCU), the most important of which: that of his origins, which had changed father for an extremely important reason.

Shang-Chi and the Legend of the Ten Rings: A Family Story

We had an article for you yesterday about the movie Shang-Chi and the Legend of the Ten Rings to show you all the differences between the MCU movie and the character from the comics. While the article is quite comprehensive, there is one important point that deserves to be addressed in an in-depth article, that of Shang-Chi’s original father. A well-known cultural and historical figure who was regained by Marvel in the creation of the comic, but whose origins date back to the early 20th century. This character is known as Fu Manchu.

In fact, when Shang-Chi was created in 1970, he didn’t get his own comic book Special Marvel Edition # 15 until 1973, back in the midst of the Kung-Fu movies. And for once the origin is not Stan Lee, but Steve Englehart! And since the character had to develop in a dark universe, they decided to use the fictional character of Fu Manchu as Shang-Chi’s father. A character created by Sax Rohmer in 1912, back in Great Britain in the midst of the “yellow peril” crisis …

Because at the beginning of the 20th century it was not good to be Asian in the West. At that time the “yellow danger” referred to a feeling that the peoples of Asia surpass the whites and rule the world. The character of Fu Manchu is the perfect embodiment of this as he murders British people who lived in Burma and who were dependent on the Indian Empire. There are four novels about her and a female alter ego is dedicated to her: the Japanese Sumuru. There have even been films about him, including four starring Christopher Lee. Elsewhere in popular culture, too, he is the perfect exponent of this threat, such as in Bob Morane or James Bond Doctor No.

Obviously the Mandarin in the Marvel Universe is also a reference to Fu Manchu, and if his name has never actually been officially pronounced due to copyright reasons, there is no doubt about the ancestry of Shang-Chi. It is therefore no coincidence that he posted himself as a surrogate father to replace Fu Manchu as this character poses so many problems today. In addition, it made it possible for Marvel to rehabilitate this iconic villain who has disappeared since the muddy ending of Iron Man 3. A good point on all levels. In addition, according to its creator, Sax Rohmer, the idea of ​​Fu Manchu came to him after asking his Ouija table to tell him what would bring him the most money. This would have written “CHINAMAN” …

The next thing I could find is that he shot the non-hammer productions Circus of Fear and The Brides of Fu Manchu (both 1966) at Bray Studios. Both played Christopher Lee. Hammer owned the studios but was on his way out. 2/2 pic.twitter.com/HrYvL5YYIm

My tweet about Carry On Cinematographer Alan Hume piqued my curiosity. I went to see if Ernest Steward, the other lead actor on the comedy series, is affiliated with Hammer Films. (Photo on Carry on Behind, 1975 – Sorry for the watermarked photo) What came closest to me was that he was doing the non-Hammer Circus of Fear and The Brides of Fu Manchu productions (all two in 1966) shot at Bray Studios. Both are played by Christopher Lee. Hammer owned the studios but was about to leave.

Fu Manchu is your fixer
Drugs? If only the fools knew what Fu Manchu is bringing to their backward land