The Courier
HomeTechnologyThe Legends of Marvel Studios, What If ...? All the news...
Technology

The Legends of Marvel Studios, What If …? All the news for August 2021 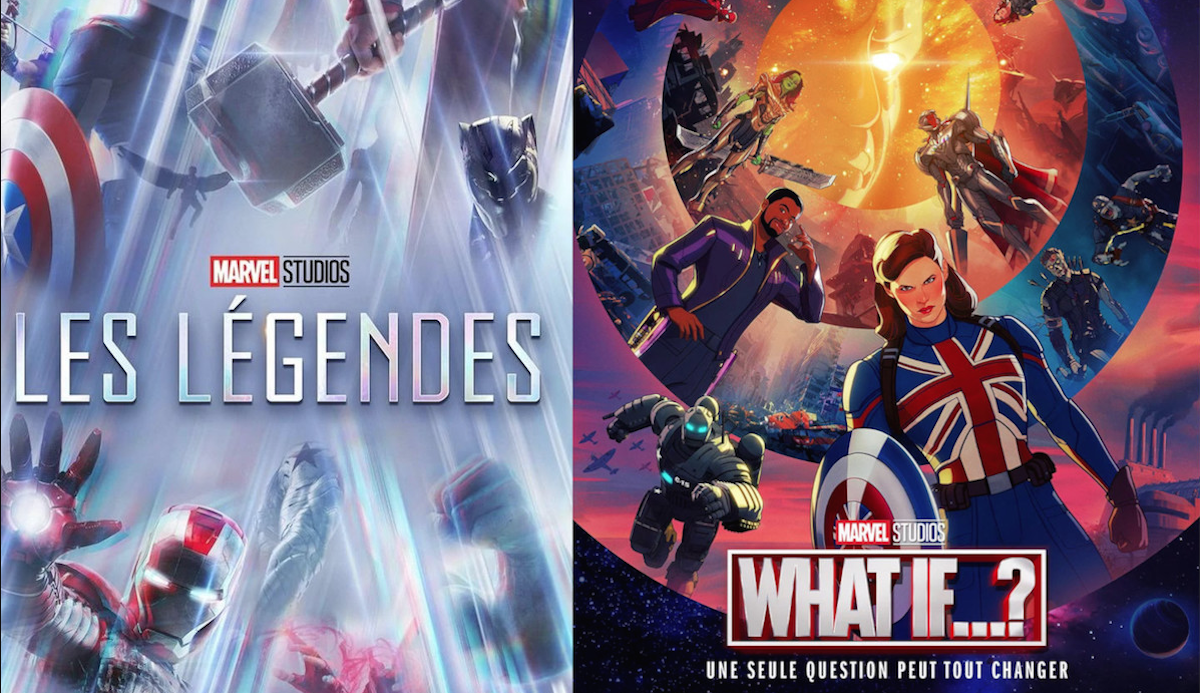 Each month the SVOD Disney + platform displays its catalog of releases for the month ahead. In July, films like Ant-Man and the Wasp or The Incredibles 2 added to the platform’s list. This month Disney continues to embellish our summer vacation with a more varied offer. It will be the Marvel animated series What if …? The critically acclaimed Western The Rider or the Star Wars Vintage: Clone Wars, Star Wars: Ewoks (Seasons 1-2) and Star Wars Vintage: Droids 1-2) series to familiarize yourself with future Star Wars productions close.

August 4th: Legends of Marvel Studios. On the eve of Phase 4 of the MCU, the Marvel Studios Legends documentary series returns to the first three phases. Key moments, cult films, heroes, villains, the documentary skilfully bridges the before and after.

August 6th: The rider. Acclaimed by the press, The Rider tells the story of Brady, an aspiring rodeo star who, after a terrible fall on horseback, must find a new reason to live in the heart of wild America. No more competitions, the cowboy has to find a new identity. A drama against the backdrop of a western for mild summer evenings.

August 11th: What if …? The cartoon series What if …? re-introduces some of the key events from the Marvel-influenced films set in an alternate universe while retaining the various heroes of the MCU. A premiere that will act as a locomotive for future animation productions with the opening of a branch dedicated exclusively to the production of animation content. In fact, Victoria Alonso, Executive Vice President of Film Production at Marvel Studios, has announced that several original live-action productions will appear on the platform by the end of the year, including Hawkeye and Ms. Marvel.